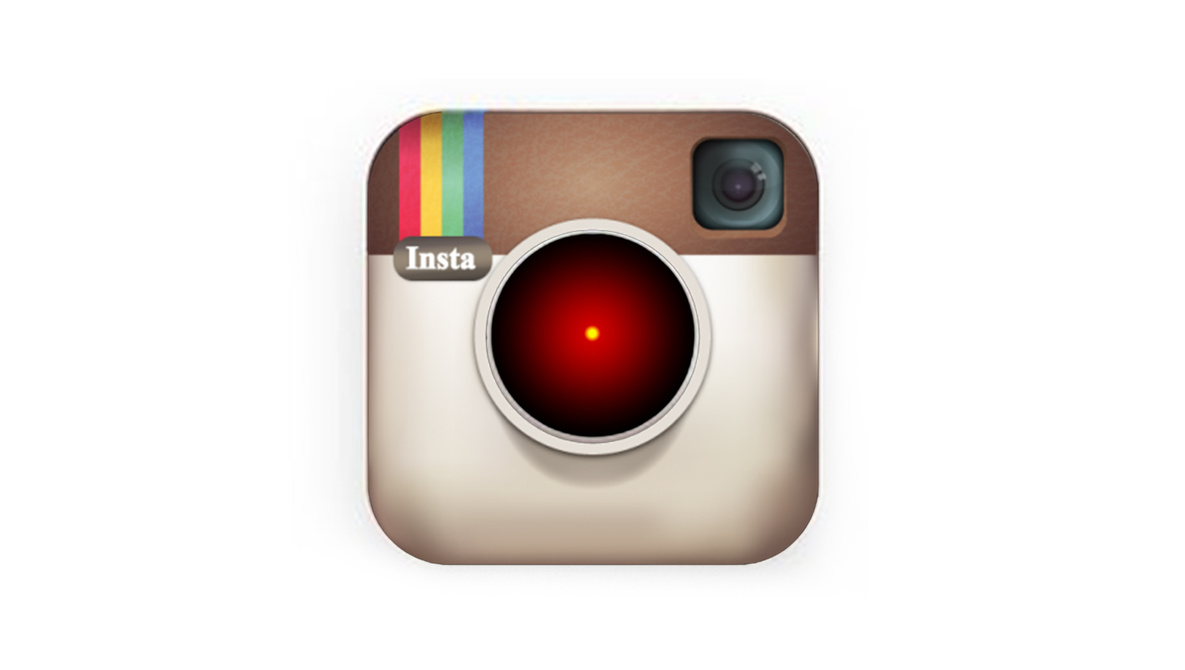 If you’re like me, you’re one of Instagram’s billion active users, and if you’re a photographer, it’s a natural choice to have a presence on the platform that has been synonymous with photography over the last decade. Instagram, however, doesn’t seem to care about photographers — only users. Should that change? Can it?

Let’s get this out of the way first: it’s clear that Instagram doesn’t have an origin in or emphasis on “serious” photography, with the most liked photo of all time being a stock photo of an egg. Regardless, an Instagram presence has become almost mandatory for involvement in social media, providing a way to network and showcase work to a new audience, and creating a major avenue for advertising and more insidious marketing tactics in general. Whatever it started as, many photographers take it very seriously now, and so do many businesses.

This first point is the simplest to make: the actual technical aspects of uploading, sharing, and viewing photos are just awful. For an app owned and operated by one of the richest digital-centric companies around, they still seem to be stuck in a 2010 approach to handling images.

When Instagram started, you were locked to an asinine 1:1 crop. It took years to be able to actually upload a rectangular image, but even today, working with a crop outside of a 4:5 portrait ends up penalizing you by reducing the size of your image on viewer’s feeds. Even prioritizing for screen space ends up hitting you with a hidden penalty of having an awkward, automatic crop to a 1:1 thumbnail on your profile. It’s hardly a set of choices made with regards to composition.

Moving beyond the crop, we come to resolution. In an era where even a cell-phone shoots 12MP photos, 4K video, and has a 2.7K display, you’re limited to a measly 1350 pixels along the long edge. What makes this even funnier to me is that you can get higher resolution from a Story or IGTV post than an actual photo upload. Is this a social network for sharing photos or disappearing videos?

Displays have come a long way since 2010, but it seems like Instagram hasn’t. It certainly isn’t for lack of cash to pay for the rounding-error costs of data transport and storage, however, with Instagram forecast to add billions of dollars to Facebook’s revenue figures.

Go to a 4K-friendly image size. With modern compression algorithms like WebP, AVIF, and HEIC, as well as faster cellular tech like 4G and 5G becoming commonplace, there’s not going to be a hit to user experience. Instead, everyone benefits from a higher quality image, including Instagram’s most important users, advertisers.

Does this seem like the best use of screen space?

This is more of a pipe dream, but I’d love to see a “Pro” app or subscription introduced. I don’t need the clutter of IG’s built in filters (which nobody has touched for the last 5 years), but I’d love to see better native support for analytics and post scheduling. It’d also be nice to see better integration with the real world workflow that IG users have. Nobody uses the IG app to take and upload the picture. Whether you’re going through Lightroom, Snapseed, or the latest trendy filter, even a non-technical user is passing their image around through multiple apps. If you’re using a camera, passing an image from camera, to a raw processor, to Dropbox, to your phone’s photo library, to Instagram is a mess. Why can’t I just upload from my computer in the first place?

Hostile to Users Who Play Fair

Now, the definition of fair play here is going to be a bit messy. Allow me to misuse Justice Stewart’s quote of “I know it when I see it”, and say that things like “buying” likes to game the algorithmic feed is unfair, but so too are things like “pods” and paid-promotion community pages, which are nepotistic and insular in their worst incarnations.

Instagram as a platform is pretty easy to understand when it comes to sharing. Accounts are either public or private, with posts following suit. The actual reach and popularity of a post, however, can be radically impacted by very opaque rules. What determines whether your image surfaces in Explore? What determines where it sits on the feed of your followers?

While the community has some theories, the mess surrounding this has encouraged tactics of varying degrees of Machiavellianism. These range from the commonplace, like stuffing hashtags into your post, to collusion among users to like each other’s posts, to those outright against the terms of service, including buying likes and follows.

Just like Google’s search algorithm, there appears to be a whole practice of alchemy around trying to make your post popular. How many quality photos are going missing because they don’t feature a girl leading the photographer by the hand into the scene? This is further compounded by how irregularly the rules are enforced. Using a no-no hashtag can get your post dropped down an Orwellian memory hole, while accounts themselves can end up shadowbanned. If someone’s breaking the rules, take action and notify them, don’t try and make a game of it.

There isn’t one. I haven’t seen a service truly do discovery right. Flickr, Instagram, 500px, YouTube, and others all employ data scientists and computer engineers who are far better at their craft than I could hope to be, and they haven’t cracked it. What I think should change however, is better enforcement around actual original content. While I’ve followed a few community pages focused on my home town, I’ve gotten sick of seeing the same shot come up 3 times in a day as they all recycle content from one another.

One of the simplest optimizations would be the addition of an Instagram retweet. If you run a community page and see a shot that your viewers would like, just hit the native regram button. Bam, content for your followers, better visibility for the actual artist (compared to a tiny tag in the comments), and importantly, an easy attribute to allow users to filter on. Of course, to preclude the flood of regrams from drowning out your feed, you’ll also need some control over what actually shows up there. Give users the ability to go chronological, to filter out regrams if they want, to prioritize posts from their actual friends, and more. Now, this won’t happen, for a variety of reasons, but it’s the solution that best meets the needs of all the parties involved, in my opinion.

For the darker side of “playing the game”, I’m not informed enough about the tactics involved to offer a solution. What I do think could make an impact is deprioritizing metrics based on comments and likes as it relates to placement in the feed. If you remove the incentive to follow/unfollow, leave generic comments on a random user’s post, and tag them in a totally unrelated image, everyone would be better off. In Goodhart’s words, “when a measure becomes a target, it ceases to be a good measure”.

Instagram is wildly successful. There’s no question that it’s performing well for Facebook’s shareholders, as well as some of the influencers who’ve built a brand on the platform. What it could do better is make changes that improve the user experience of everyone on the platform, rather than just chase the latest social media fad or try to game the management’s latest key metric. When I started my new page, after having taken a couple years off the platform, I was surprised at what was the new meta for success. As a photographer, I’d be so happy to see a platform that both emphasizes quality content and has a vibrant user base – does that have to be a binary choice?

Does Your On-Site Workflow Have Sufficient Data Backups?

How Do You Store 200 Terabytes of Data Without Spending Tens of Thousands of Dollars?