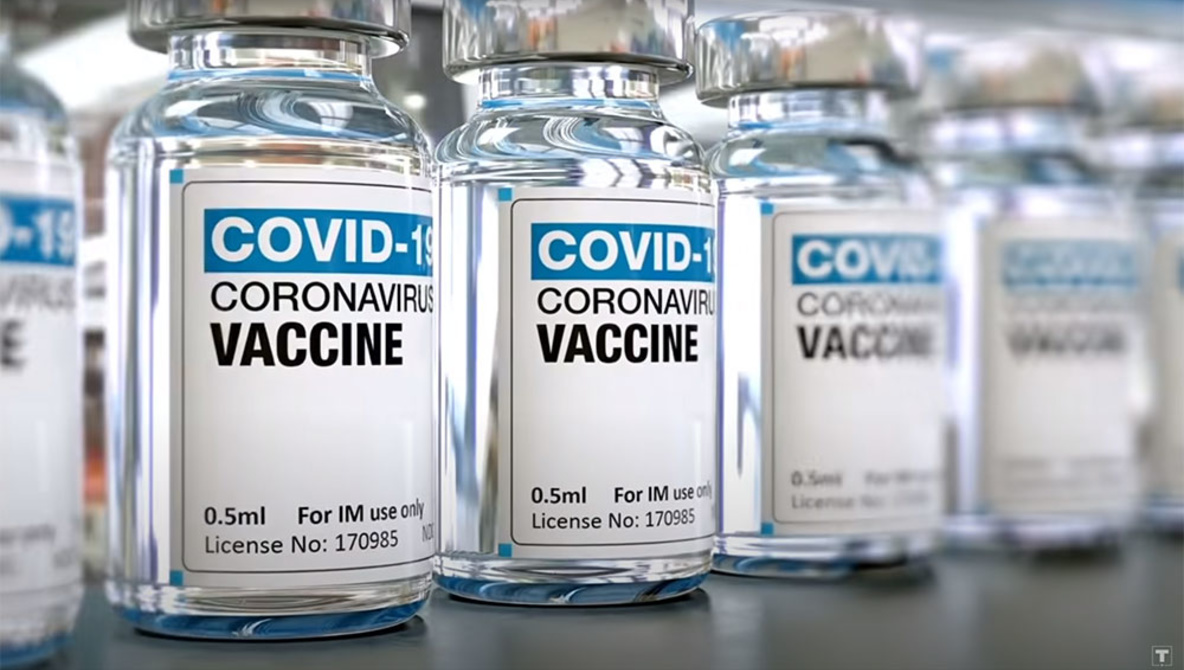 Is It Ethical to Use Stock Footage in Political Ads?

There’s a new political ad out from the Trump campaign that is slickly produced, with a large number of seemingly average people artfully showing their distaste for Joe Biden’s vision of America should he become president. Or is that actually the case? In what’s an epic takedown of the ad, a former Obama spokesperson digs up every clip used in the video to show that not a moment of it is real, raising the question of whether such uses of stock footage have a place in ads that can easily sway the electorate.

The ad, dubbed the “Great American Comeback,” was released earlier this month by the campaign. Progressive ad-maker Kevin Cate took a look at each shot in the original ad and tracked down the stock footage that was used to make it, and then assembled it all into one massive Twitter thread:

Guys, literally everything @realDonaldTrump does is fake. He hired models for his announcement. But, since we’re talking about stock pictures & footage, allow me…

This isn’t a general indictment of stock footage, as Cate puts it in a tweet: “Remember, the lesson isn’t that all stock b-roll is bad. I use it when budget, location, or time doesn’t permit original footage. The lesson is that it’s all he has — actors living in an alternative universe where his racism, selfishness, and stupidity hasn’t ruined the world yet.”

But, when those ordinary people in the stock footage are made to represent a point of view that they may or may not share (and given that they’re actors, I’m going to lean towards not), is it ethical to use them in that video? It’s a very different thing than using slick time-lapses of cities or shots of factories. Buildings don’t have feelings or values.

Cate points out that the ad leaned into many things that are antithetical to the Trump message, such as a clip of a teacher and student wearing masks, something the president himself has been reluctant to do or promote. Likewise, there’s a clip showing solar panels being installed on a roof, and the president has doubled down on the opposite of solar panels in the form of coal. There was an attempt at diversity in the “Asian woman sitting on sofa and watching TV at home” clip but that’s not readily viewable in the final product. Asian women aren’t a huge part of Trump’s base. There’s also a “Mature aged black man putting on a tie” clip, which raises the question of why white models aren’t as prominently identified as such and assumed to be the default, but that’s a topic for another story entirely. I won’t even touch the fake COVID vaccine footage.

It’s not the first time or the last time that stock models and footage will appear in political advertisements, of course, but in an age where misinformation, disinformation, and lies poison the political waters, is it time that social media platforms consider tagging videos produced this way as untruthful? Share your thoughts in the comments below.

The 1-Inch Sensor Is a Lie

Panasonic’s Lumix S5 Packs a Lot Into a Little, With One Achilles Heel

Elinchrom Introduces Quick and Easy to Setup Softboxes: the Snaplux