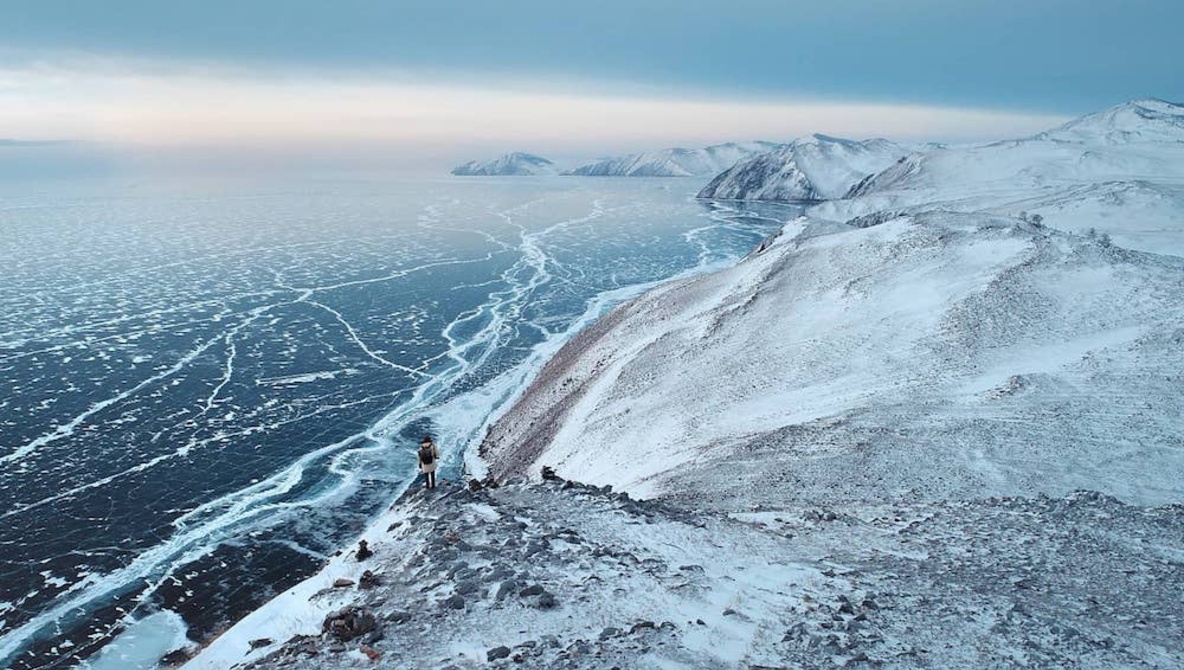 Lake Baikal Is Your Quarterly Reminder That Our World Is Beautiful

What’s on your travel bucket list? Iceland? Norway? New Zealand? Ever considered Siberia? Neither did I, but after this two-minute video, that just might change.

My brother and I are prepping for a trip to the mountains of Oregon and Washington. It will be his first time shooting video with an iPhone and the new DJI Osmo Mobile 2 gimbal, and as part of his crash course, he’s been binge-watching Vimeo’s iPhone Cinema channel. I glued my face to his screen when he started playing this.

I figured I was staring at Iceland or the Southern Alps of New Zealand. Nope! This gorgeous location is Lake Baikal in southern Siberia. That’s right: Siberia, Russia. Lake Baikal is the deepest lake in the world, but it’s the snow-capped peaks that steal the show. I was mildly disappointed to learn that it wasn’t shot on an iPhone (they got a bit sidetracked). This montage was shot with the DJI Phantom 4 Drone, Sony a7S, and Sony a7S II.

DiamondSky has other stunning travel videos from around the world such as this 60-second short from Dombay — it looks like the Canadian Rockies, but it’s Russia again.

Prepare for some unquenchable wanderlust — you’ve been warned.