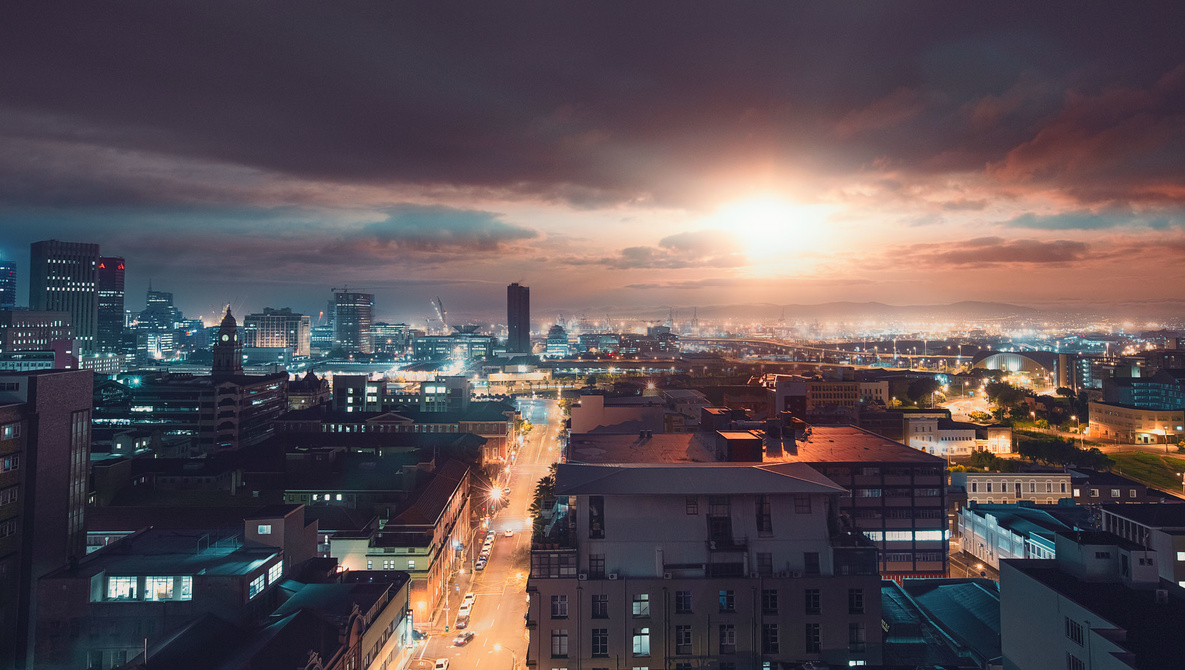 Learn to Tell a Story Through the Use of Color

In Alfred Hitchcock’s “Vertigo,” one can see a clear example of how Hitchcock used color to identify and portray the emotions of the main characters throughout the film. The protagonist, Scottie, was primarily identified with the color red and often seen wearing red-colored suits or placed in an environment filled with red. Scottie then meets a young woman called Madeleine, whose primary color is green. However, when Scottie starts to fall in love with Madeleine, you can observe the red colors previously associated with his identity turn to green. The same happens to Madeleine by switching her color to Scottie’s associated color. By using color, Hitchcock subconsciously introduces character development and shows the two characters falling in love with each other.

Furthermore, Hitchcock uses green and red, as they are two complementary colors on opposite sides of the color wheel, but the colors also have meaning. Red represents Scottie’s love and obsession with Madeleine, while green makes the viewer unsettled and portrays the mysterious character that Madeleine’s becoming throughout the film. Two other colors, blue and yellow, are also introduced in the film. These colors represent reality and are shown whenever a truth confronts Scotty.

But why two colors? In the early days of black and white film, the viewer’s attention was drawn to specific elements in the composition, without color distracting the viewer’s attention away from those elements. In modern-day filmmaking, the color palette often used is two colors. It draws attention to specific objects in composition and offers a unified look to the characters and their environment. The director and cinematographer decide on a dominant color and a secondary color used for contrast. The orange and teal look is a classic example of two colors on opposite sides of the color wheel, complementing each other while providing a natural look to the actors and environment. And as explained in the video above, enhancing only these colors while subduing the rest creates a more monochromatic feel to the film.

Whether you’re filming a movie or shooting a portrait in a studio, the color scheme you decide to use remains an integral part of storytelling, mood, and visual communication. Photographers and filmmakers typically decide on a complementary color scheme that is either in opposition or harmony during the planning phase of the production design. They will coordinate with set designers, make-up artists, stylists, and wardrobe before the actual shoot even starts. While the natural color you get on location or set can always be used in your shoot, using a dual-tone production design will undoubtedly help to tell your story further as well as add a layer of depth to your imagery.

Video of Why are Films Shot in Two Colors?

The Two Filters You Actually Have to Have