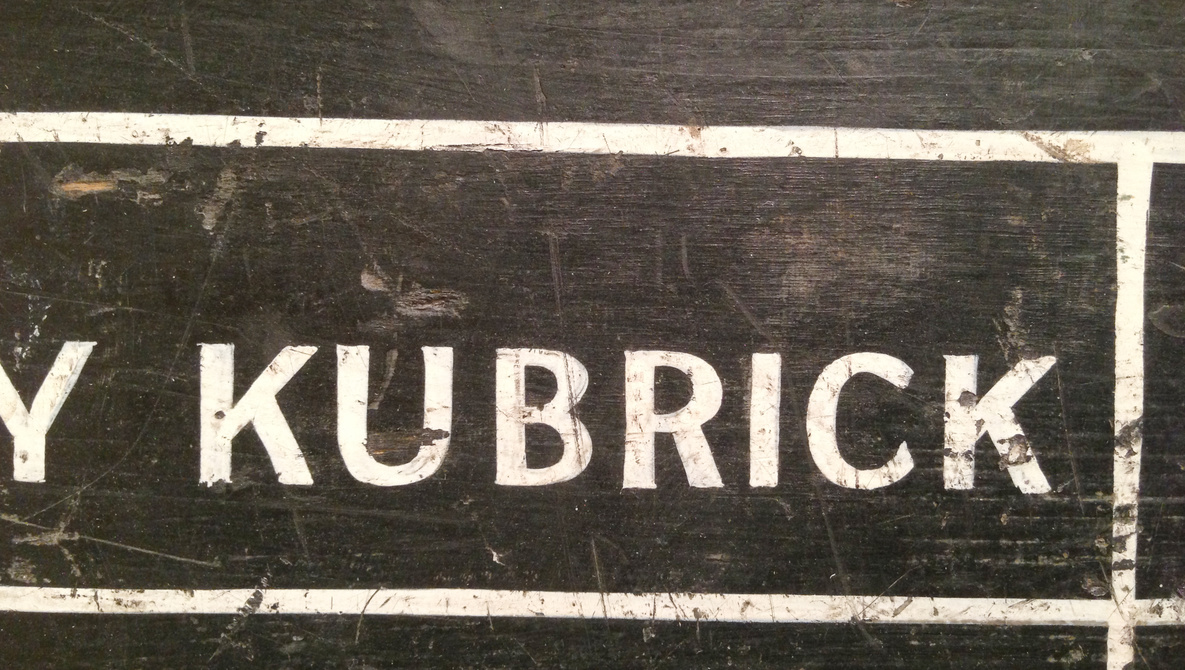 Making movies is expensive. It’s harder than you think to go from an unlimited budget to one of just a few million dollars. Sarcasm aside, what can we learn when a giant of cinema tries to shoot a masterpiece on budget?

I’m a big fan of Tyler’s work. I watch his essays for pure entertainment. There is also a lot to learn. In this case, Tyler outlines how an auteur like Kubrick made the most of his budget to create one of the greatest dystopian films ever made.

Having just released “2001: A Space Odyssey” to dismal box office returns (there is clearly no accounting for taste) after five years of development and filming, Kubrick was keen to work on a project with a smaller scope. Kubrick created almost everything for 2001 from scratch. There were no interplanetary starships or moon bases to film on so Kubrick had the sets designed and constructed. A mammoth and expensive undertaking.

Shifting gears from the £10.5 million budget of 2001, Kubrick started work on the comparably modest budget of £2 million for A Clockwork Orange. In an effort to keep his budget down, Kubrick decided to shoot on location instead of on set.

Tyler outlines several ways that this helped to rein in the budget for A Clockwork Orange. For filmmakers, the main theme seems to be spend your time over your money. Scout, research, and plan should be your mantra.

Who knew you could learn budgeting from someone like Kubrick?

A Look at the Nikon Z 7 for Landscape Photography

Are You Missing Photos by Always Shooting in Manual Mode?