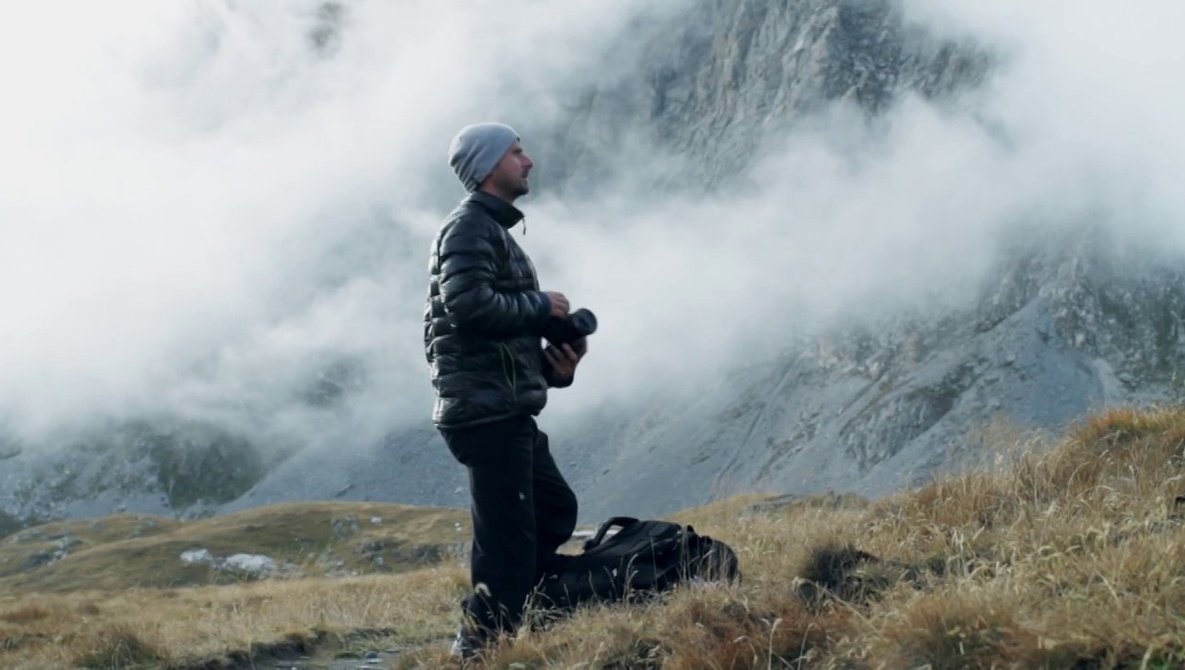 Tim Kemple has “always been an adventurer, an explorer, a climber”, but how did he make the transition into being a photographer? A new web mini-series from F-Stop Gear is setting out to tell the story of outdoor and adventure photographers. In this premier episode, Tim Kemple shares his background while running around the mountains in France, and he explains what it takes to capture images in those environments.

Asking how photographers got their start, and found their way into the craft of photography can get an interesting mix of answers. For outdoor and adventure shooters, I’ve often heard that they were passionate about the outdoors first, and then discovered a knack for photography afterward. That’s not to say that it doesn’t take skill or a keen eye, but passion for the subject matter should never be underestimated. With Tim Kemple, he claims to be happiest when he is outside, so it’s natural that he has been able to use his passion to create a career in photography. “I want to shoot photos that kids want to hang on their walls.” In the video, Tim is shooting athletes Dorian Serre and Chloe Georges in the picturesque setting of Chamonix, France. He shares insight into his own story and reveals what it takes to get images like these. “You need to pack up your gear, march up the hill, and really live the same lifestyle that the athletes are living.”

Tim Kemple is a co-founder of Camp 4 Collective, and has been noted on Fstoppers before for shooting kayakers and directing an award winning campaign for Colorado tourism.

Images below by Tim Kemple. 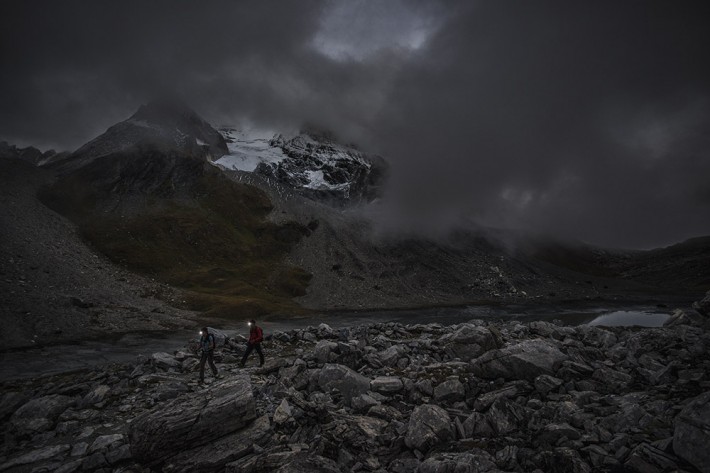 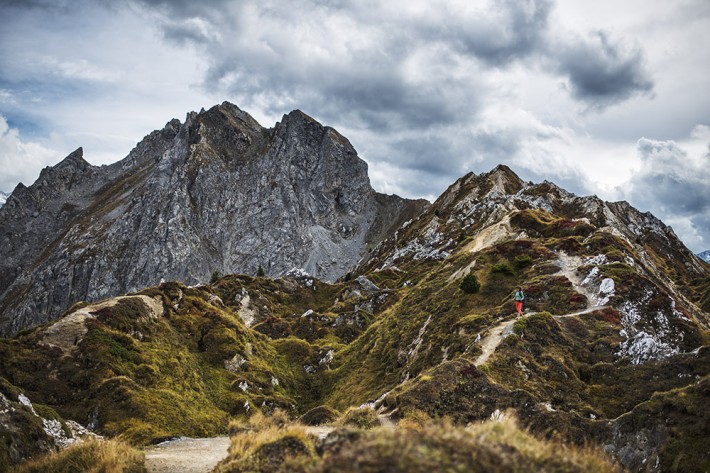 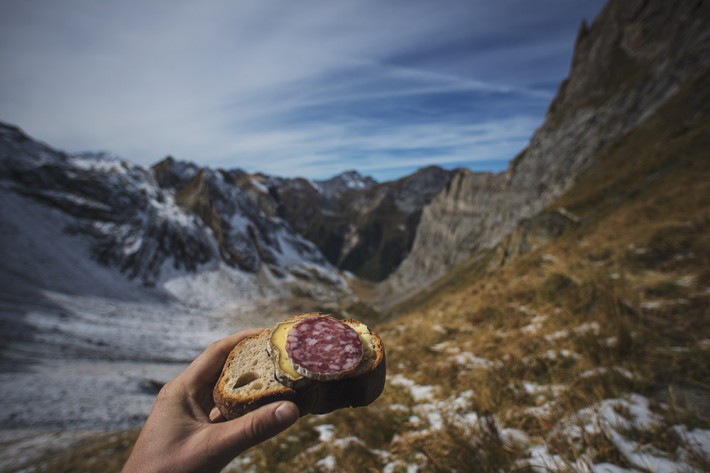 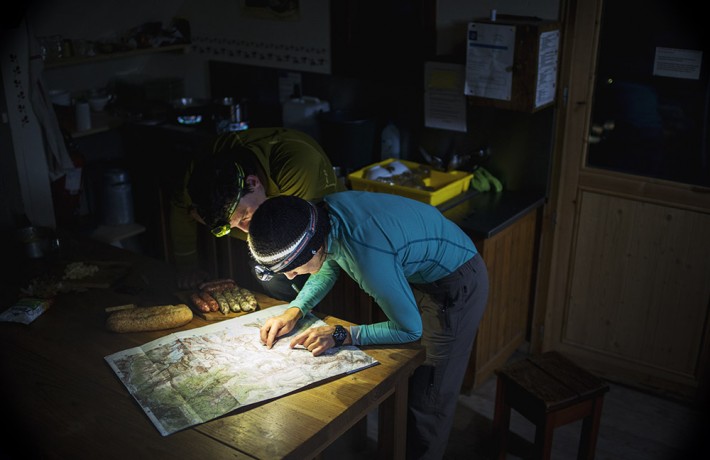 More information on Life In Focus can be read here. Keep a look out for more videos in this series to drop, featuring photographers like Scott Serfas, Brian Mattiash, and Christian Pondella.

Daytime Long Exposure? Not a Problem