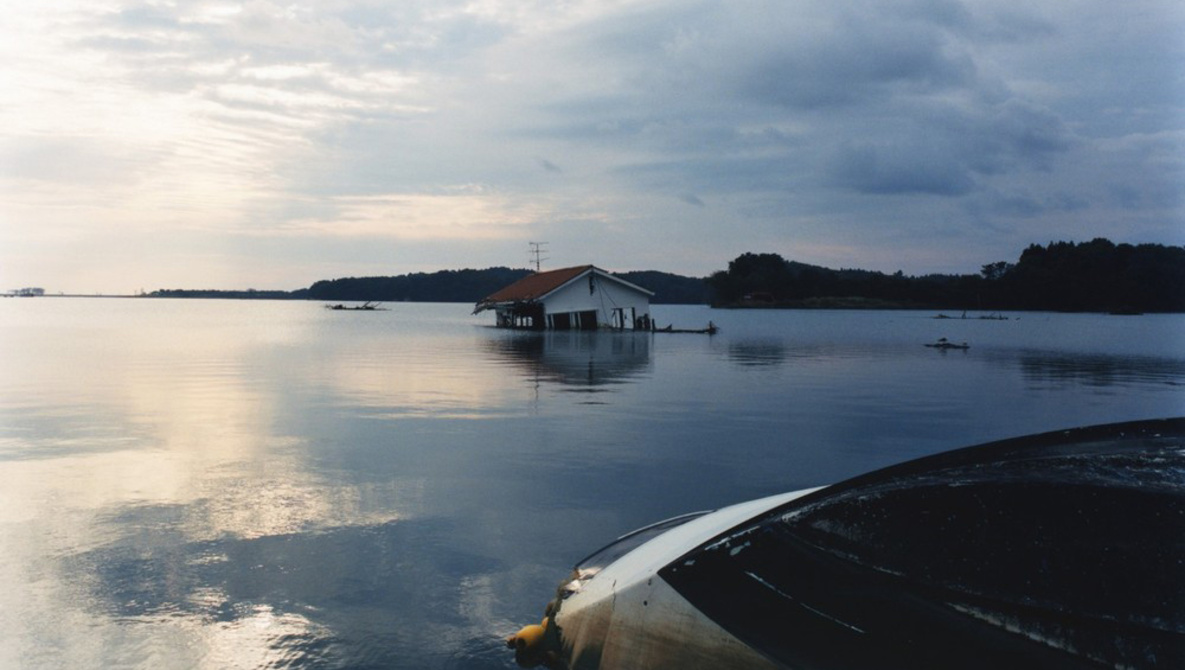 Tokyo-based photographer Uma Kinoshita’s series “Lost in Fukushima” documents Fukushima a year after the 2011 disasters had displaced more than 100,000 people over radiation concerns alone. Focusing on absolute loneliness and loss, Kinoshita captured these “places where no one could or should be.”

“Lost in Fukushima” features images of the Fukushima prefecture devoid of human inhabitants. In some images, evidence of the disaster is central and unmistakable; in others it appears as though residents had simply stepped out for a moment. Describing the scene in 2011, Kinoshita says:

Spring 2011. Even sea gulls stopped to gather at the fishing port hit by the highest tsunami this time. During the spring tide, sea water entered into the depth of the low land areas and fantastic fog lay thickly above them. On the other hand, in a [mountainous] village, where all the villagers evacuated for fear of the hazardous influences of the nuclear power plant accidents, rice fields dried up in May, although they normally shine like mirrors in this season. In summer, they were covered by grasses and no one could tell where rice fields and footpaths ought to be.

I heard the voices of the things lost and being lost.

With this series, Kinoshita attempts to “look at extreme loneliness, despair and grief, from which people cannot easily escape after a catastrophic incident like Fukushima.”

A self-taught photographer, Kinoshita’s early work dealt with the female experience, both physical and emotional. After the events in Fukushima, Kinoshita was drawn to larger social issues; a large change from her previously introspective work. “Lost in Fukushima” is the first of three series dealing with the aftermath of disasters both natural and manmade, community, religion, and resilience in Fukushima.

You can find more of Uma Kinoshita’s work on her website.