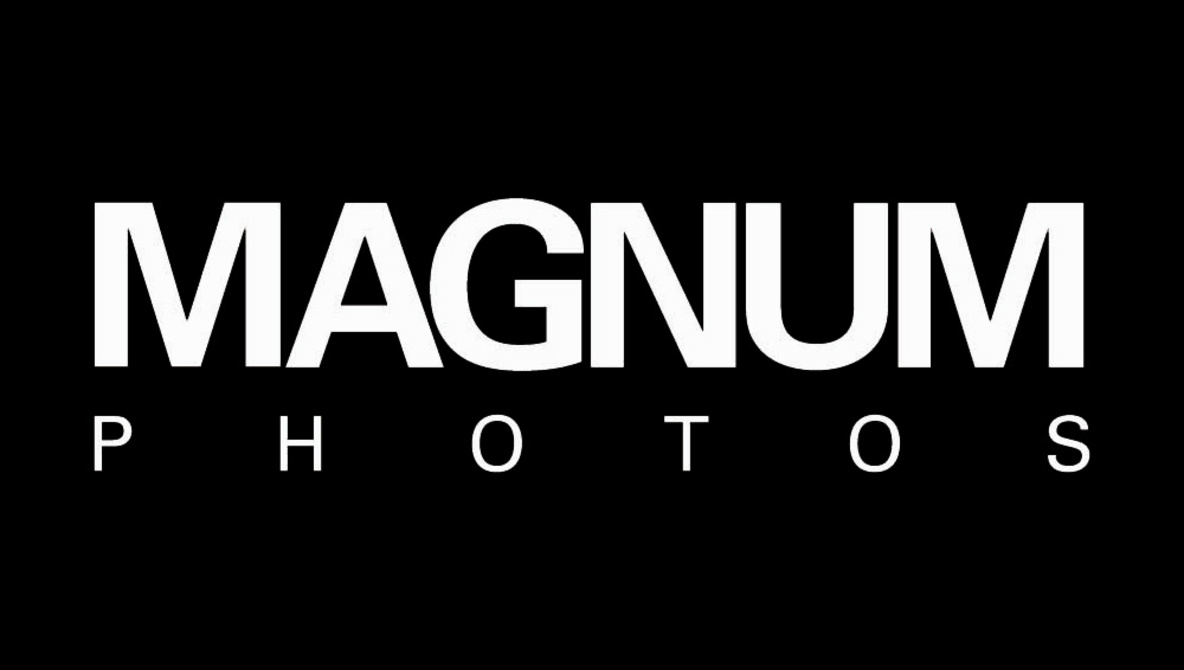 The archive of Magnum Photos features numerous photographs of child sex workers, many of whom were photographed without their knowledge. Several of these photographs are sexually explicit, featuring nudity and encounters with clients. These images may constitute acts of child sexual abuse.

The photographs emerged as part of research into the number of results that Magnum Photos website returns when searching for “girl” and “prostitute.” Several images taken by Magnum photographer David Alan Harvey are part of a body of work entitled “THAILAND. Bangkok. 1989. Thai prostitutes.” Perhaps the most problematic image features a topless girl wearing only underwear. The image is shot from the point of view of the photographer who seems to be on a bed which the girl is approaching. The girl’s face is not obscured and she is smiling at the photographer. The keyword tags for the photograph include “Prostitute,” “Breast,” and “Teenage girl – 13 to 18 years.”

A screengrab showing a crop of one of the more problematic images.

Some of the photographs in Magnum’s archive have a restriction attached stating that they “can only be used in a context and with a caption which legally would not be considered as prejudicial to any recognizable person.” Alan Harvey’s explicit photographs of child sex workers do not have this restriction.

Creating a sexually explicit photograph of a child constitutes an act of child sexual abuse. Under U.K. law, if a photograph exists, a crime has been committed. In the U.S, Federal law prohibits the production, distribution, importation, reception, or possession of any image of child pornography. (Advocacy groups often prefer to avoid using the word “pornography,” as it could give the impression that the imagery was created with the subject’s consent — something a child cannot give.)

In Thailand, it is illegal to pay for sex with anyone under the age of 18. It is not clear what Alan Harvey was doing in the room photographing what appears to be a child wearing only underwear that he identified as a sex worker.

The Magnum Photos website contains more than one hundred images of child sex workers — many of them identifiable — from around the world. Numerous photographs appear to have been taken without the subject’s consent.

Magnum Photos responded: “Like many in the photographic industry, we are re-examining our past archives as we are aware there is material that may be inappropriate. Magnum has accumulated almost one million images over its 73-year history, and we are committed to making this a comprehensive process.”