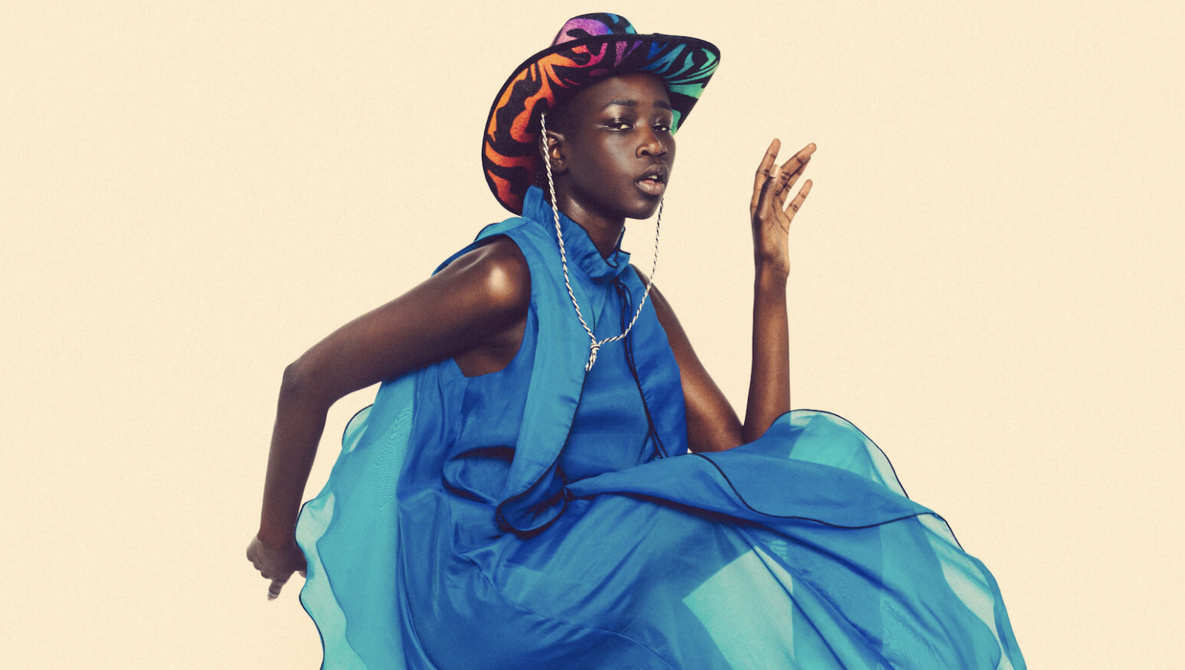 Making It as a Commercial Photographer: Fstoppers Interviews Jabari Jacobs

To look at Jabari Jacob’s life as a successful commercial photographer who flies from coast to coast working with brands like Nike and Sony, you would never guess he slept on an air mattress on the floor during the beginning of his career.

Jabari Jacobs has photographed artists like 21 Pilots and Lizzo and he’s shot for brands like Nike and Puma, but he didn’t start his creative career in photography. He was a music producer working with an artist on an album that needed a cover. They didn’t have the money to hire a photographer, though, so Jacobs borrowed a camera from his brother and shot the cover himself, despite having no background in photography. Like so many photographers who get hooked after the first time, Jacobs just kept shooting. Using the landscape of his home state, Maryland, as a backdrop, he photographed friends who had a cool personal style or interesting looks. “That’s kinda how the whole thing started,” he said, “the whole first year I didn’t even own a camera.”

How did this photographer, who didn’t even own a camera, end up shooting for Nike and Sony Music? It wasn’t all smooth sailing. He started with a used Canon 7D and 17-55mm lens he found on eBay and shot with it “’til it wore off.” And all the while, he continued photographing the recording artist he was producing. Over time, though, they parted ways, leaving Jacobs. ”At the time, I was very, I would say nervous. ‘Cause you know you work on a project, you work something that you think is going to have a big payoff one day, and it just disappears.” But that professional breakup turned out to be a blessing in disguise, because Jacobs says it allowed him to put himself first and grow as an artist who served his own vision.

Because he had a regular full-time job as a government employee, he had the financial freedom to pursue the kind of artistic work he wanted to create. He started leaving the office after work and heading straight to the studio. Before long, he found more joy in photography than he’d ever found in creating music, and the direction of his future became clear. He wanted to be a photographer. He wanted to be a photographer so much that he decided to quit his job and go to Los Angeles. Jacobs said he cried the day he quit, but he was betting on himself and determined to make a career out of photography.

The entire first year, Jacobs slept on an air mattress at his brother’s house. Like many young photographers with stars in their eyes, he didn’t have a practical vision for how he was going to turn himself into a success, so he photographed local models, earning likes and followers but no paying work. “I wasn’t pushing myself enough,” he said. So, he focused on getting better and finding a style, handling all his own production. And it worked, because not long afterward, Jacobs found himself with an offer to shoot the cover image for a 21 Pilots album. That was the confirmation he needed to prove to himself he was capable of commercial success, but even then, Jacobs says, he was a young, inexperienced photographer. “I didn’t tether,” he said with a laugh, admitting that he cringes when he looks back at the rookie mistakes he made during that first big shoot.

“It’s been a lot of ups and downs and being in certain situations but not being ready for that situation yet.” But Jacobs’ determination to succeed and grow as an artist and professional carried him through, gaining him new jobs and clients. As a natural introvert, he had to learn to put himself out there, to push his own work, and meet people in person. “There are so many great photographers,” he said, “that you have to find that thing to set you apart.” For Jacobs, a big part of doing that was networking and getting his photos in front of people.

In an effort to make those all-important connections, he started going to portfolio reviews. “I met one editor, and he said, ‘you’re not going to get an agent anytime soon with these photos.’” Rather than let that break or discourage him, Jacobs kept meeting people, kept pushing his work, and finally met his current agent. And it’s those long-term relationships that, Jacobs says, make big difference for artists. “You have to go to those meetings,” he said, “you have to be in their face, they have to know you and know what kind of person you are.”

That determination has served him well, but Jacobs never forgets what the journey was like, how many missed opportunities there were, and how much of a grind it was to climb his way to the top. Photography can be a difficult industry to make a living in, and he wants new photographers to be prepared for the struggle, but to know that it’s worth it if you can stick it out. “Taking photos is easy, being successful is not.” It comes down to making the right connections, being dependable, making sure the vision is brought to life and you can meet deadlines, he said.

Because he knows the journey firsthand, Jacobs makes an effort to be there for up-and-coming photographers. There wasn’t a long of information out there about how to make it when he was getting started, he said, and he wants to be a trustworthy voice in the middle of a lot of noise. Sometimes, he will bring in assistants for free, purely to help them get experience on set and to answer questions. And a big part of that motivation is to be an example to other people of color because he didn’t see himself reflected in the industry he wanted to be a part of. “We need to look out for each other,” he said, “because there’s not that many of us out there, anyway […] So, I just help people with anything I can.”

And that spirit of generosity extends to the advice he offered during our conversation. It’s hard to distill so much good stuff into a readable article, but here are my favorite pieces of advice.

On Getting Your Work Out There

On Becoming a Better Photographer

On Being a Successful Photographer

That feels like a very small amount of everything Jacobs talked about during the two-hour conversation, and even then, he encouraged creatives to reach out if they had questions or wanted to make it in the industry he loves. The MORE LOVE t-shirt Jacobs wore really seems to represent who he is as an artist and a person. And looking at his work, which is vibrant and full of life and color, it seems to be who he is as an artist as well.

If you want to know more about Jabari Jacobs or check out more of his work, head to his Instagram.

Video of The Social Hour Interview with Jabari Jacobs

Does Your On-Site Workflow Have Sufficient Data Backups?

Instagram Often Leaves Me Feeling Inspired, There, I Said It