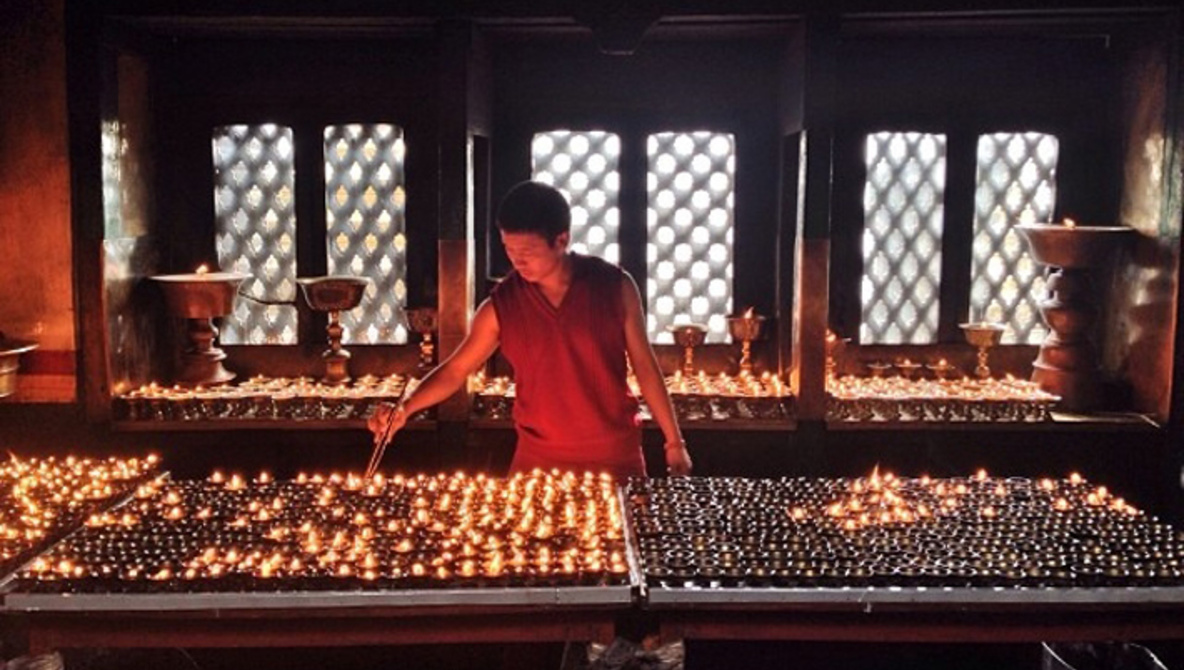 Photographer Mark Hartman, a Boston native, has taken over the New Yorker’s Instagram for the first week of March. Hartman is currently traveling in India and Nepal. His striking photographs give insight into the two countries’ inherent beauty and long-held traditions.

In his first post on the account, Hartman says “Greetings and love from Kathmandu, Nepal. This is New York City based Mark Hartman and I will be guest posting on the New Yorker Instagram all week long from Nepal and India. I am currently working on a personal project around the idea of devotion to the unknown. Please stay tuned.”

“Nihang, The golden Temple, Amritsar, India. Nihang Sikhs are the traditional Sikh warriors. They are heavily armed and live nomadically. They are defenders of evil and the defenseless. Still to this day they can ride busses and trains for free.” -M. Hartman 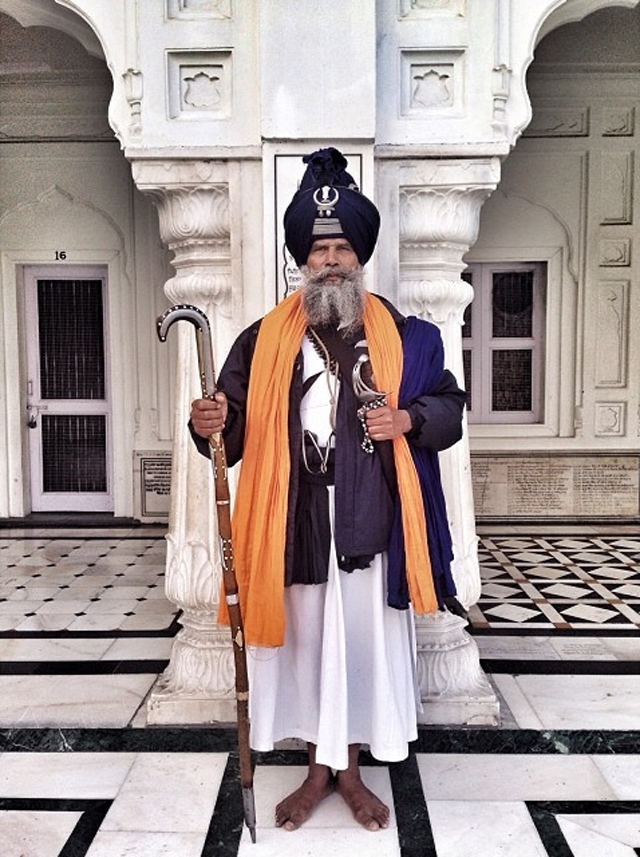 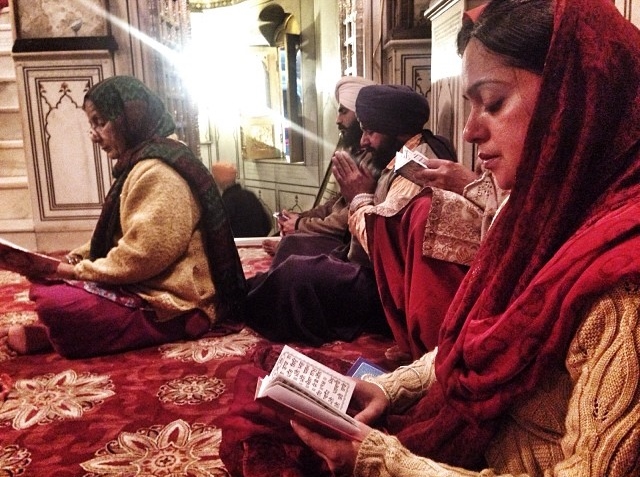 “4am inside the Golden Temple, Amritsar, India. A Sikh means to live as a student, the first Sikh guru, Guru Nanak a teacher and student taught others the importance of meditating on the name and vibration of god in the early ambrosial hours between 3:30-7am.” -M. Hartman 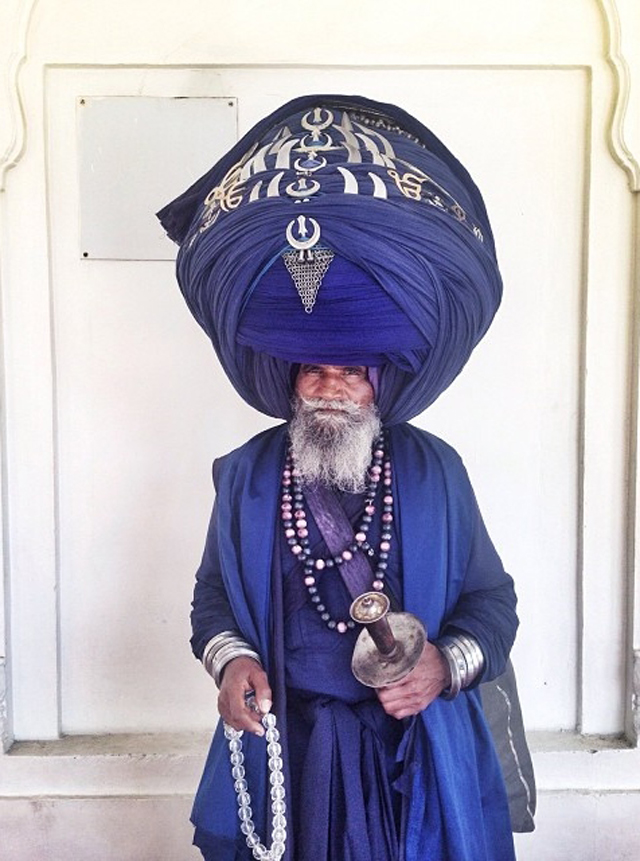 “The Sikh turban is a self initiation as royalty. The turban is a literal crown. All of Sikh gurus or teachers fought tirelessly against India’s long standing caste system. The turban was a defiance against the caste system making everyone a king.” -M. Hartman 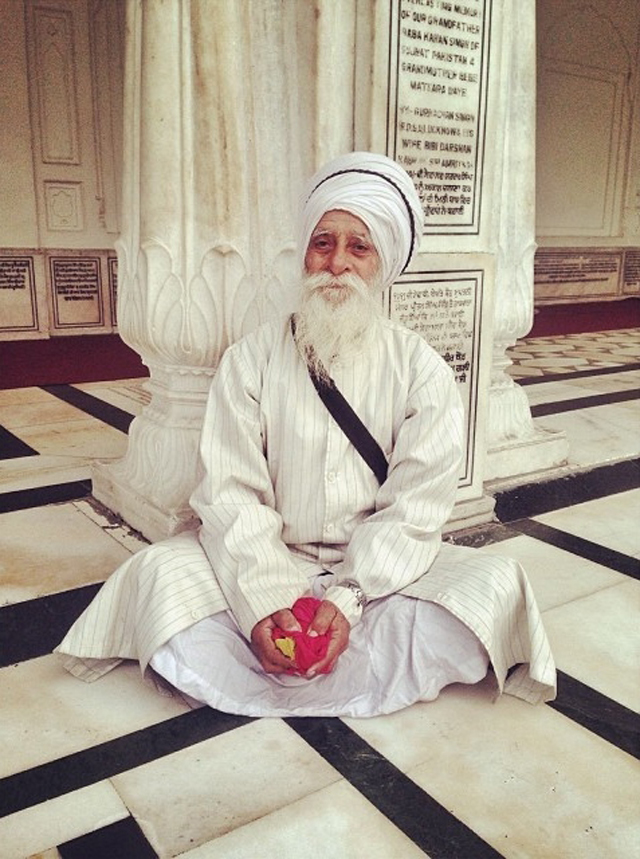 “Every Sikh man has the last name Singh, the literal translation means Lion of God. The purpose of this identity is to serve humanity with absolute sacrifice and to protect the defenseless. In the Sikh tradition it is equally important to live spiritual as it is secular. To work by the sweat of ones brow, but also to be free spiritually like a bird.” -M. Hartman 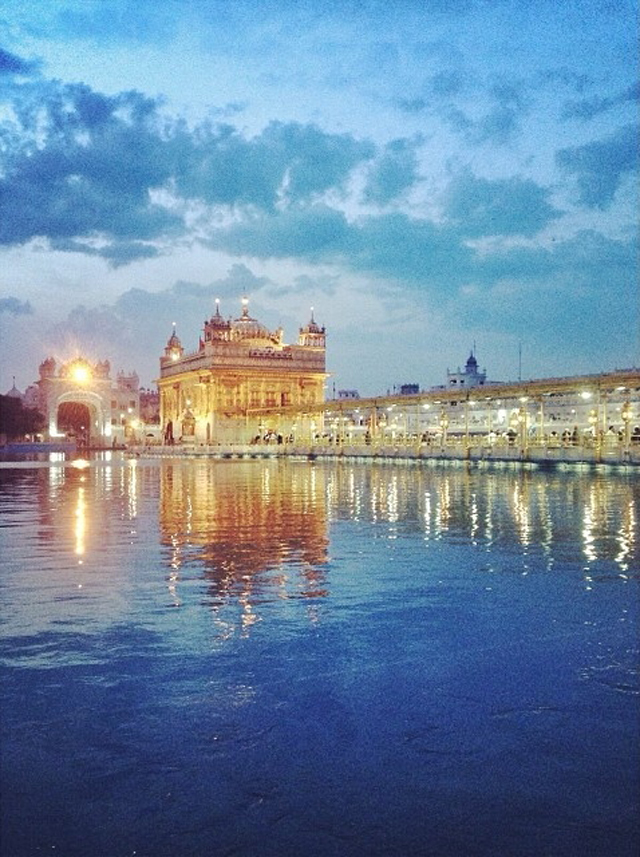 Hartman is an avid poster, updating the feed several times a day with stunning image after stunning image, creating an intimate connection between his audience and his subjects. You can follow his progress on The New Yorker’s account or Hartman’s own.

I will speak with Hartman about his project and his experience in India and Nepal when he returns to the states on March 19th. Stay tuned!

How to Successfully Film a Travel Vlog

Insane Close Up Photo of Lightning Strike in Texas