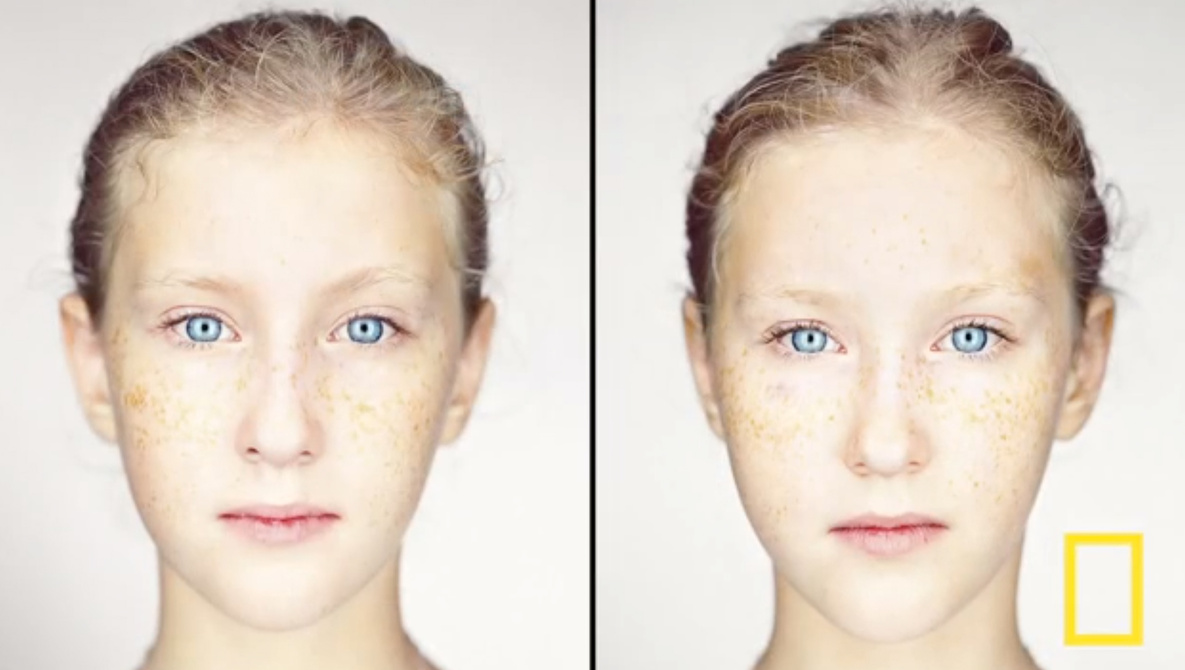 Martin Schoeller is undoubtedly one of the premiere portrait photographers in the world. In this episode of National Geographic Live! Schoeller talks about shooting for National Geographic (including the images found in the most recent issue) as well as several of his other projects. Shooting for the magazine took him to Tanzania where he shot his signature style of portraits as well as some epically beautiful environmental pictures.

The most fascinating element of the video may be Schoeller discussing his desire to photograph people as similarly as possible. For him, photographing with the same light/angle/etc. is a sort of cataloging for people – something he says is heavy influenced by the work of Bernd and Hilla Becher. It’s especially interesting when looking at Schoeller’s portfolio. He obviously has the strength of showing great character and dynamicism in his portraits. Watch the video to hear more about this as well as his other projects.

Video of National Geographic Live! – The Power of Photography to Relate

Adding the Human Element to Landscapes

I Visited Hong Kong & Did A DigitalRev Cheap Camera Challenge