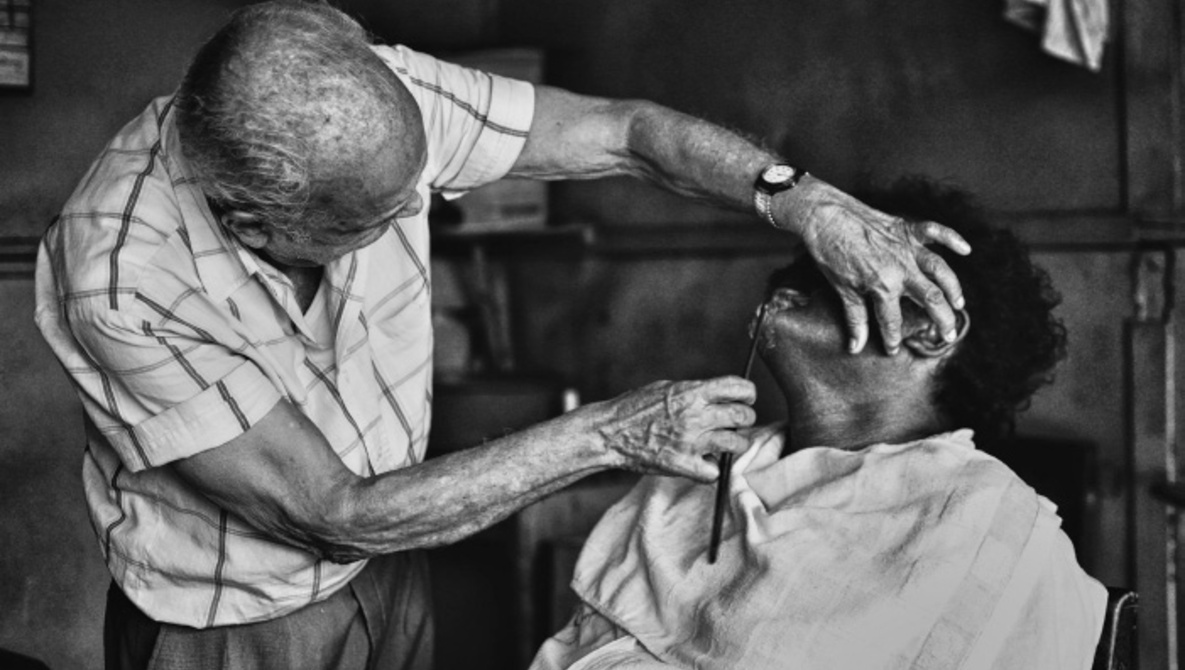 There is a tiny island in the Indian Ocean called Mauritius that reminds me of heaven. When my husband and I got a job offer to work there some years ago, I had no idea I would meet this amazing soul that was Khatleen Minerve. Eventually, she turned into a very talented and requested photographer.

At the time we met, she was studying law and was taking her first steps in photography as a hobby. Back in 2011, she started a personal project named “The Streets Project,” photographing the capital city because she wanted to experiment, but also because she had, in the words of Henry Wadsworth Longfellow, an affection for that city and felt safe in its neighborhoods.

Woman and Her Family On Motorcycle, China Town, Port-Louis

Upon starting, Khatleen decided to shoot a few portraits monthly for her project, portraying people as she sees them. As she puts it, people are her people and she loves how their faces, their expressions, the gestures, and words appeal to her. Whenever she walks in the streets, she feels like she is where she should be to get inspired. The shouts, the noise of rattling things, the footsteps on the ground, the honks of vehicles, the far-too crowded streets all make for an invisible backdrop. They make her feel trivial because she realized that there is sometimes more to see if you just care to look deeper. Some personal issues do not compare to the myriad of problems that people might be facing out there in the streets and in their homes. 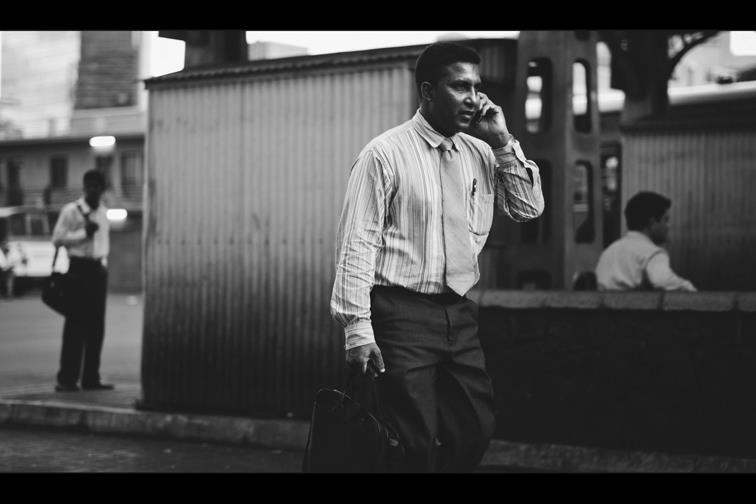 “I’ll be home soon for dinner, my love.” 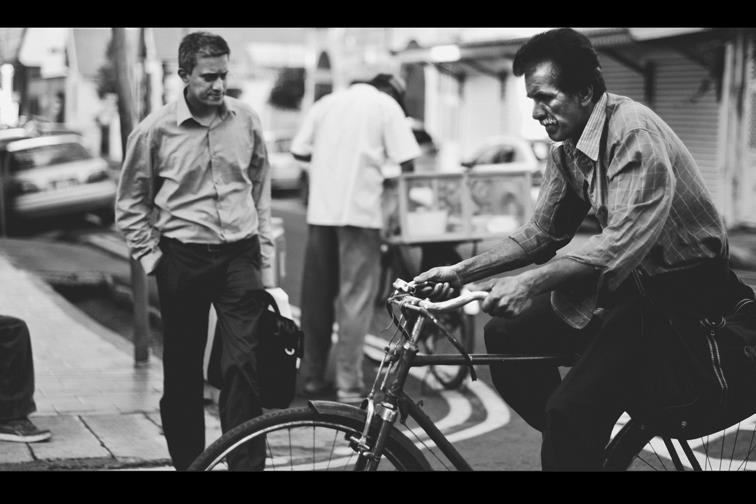 Khatleen clearly remembers the first pictures she took for the project; she found three subjects: a father, his daughter, and a musician.

I saw the musician first and fell in love with his face: a kind one surrounded by dreadlocks. I pointed my camera at him and silently asked for his consent. He looked and nodded at me with a smile. I took one picture, and that was it. He looked at the picture and smiled again. And then I turned and shot a few pictures of the father and daughter who were selling necklaces. 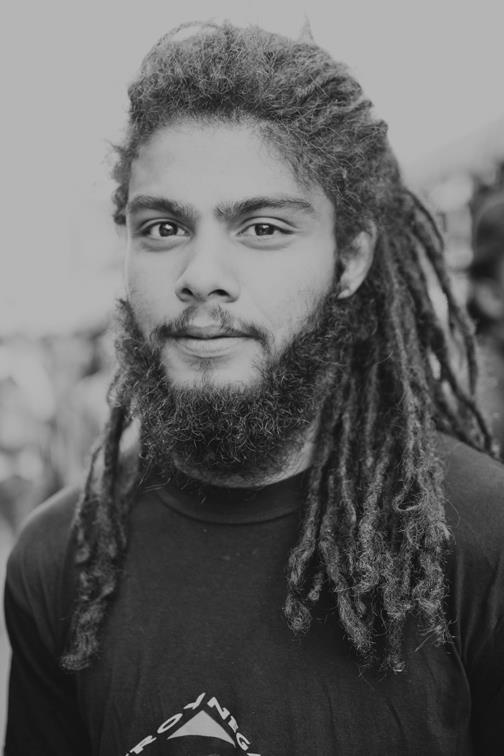 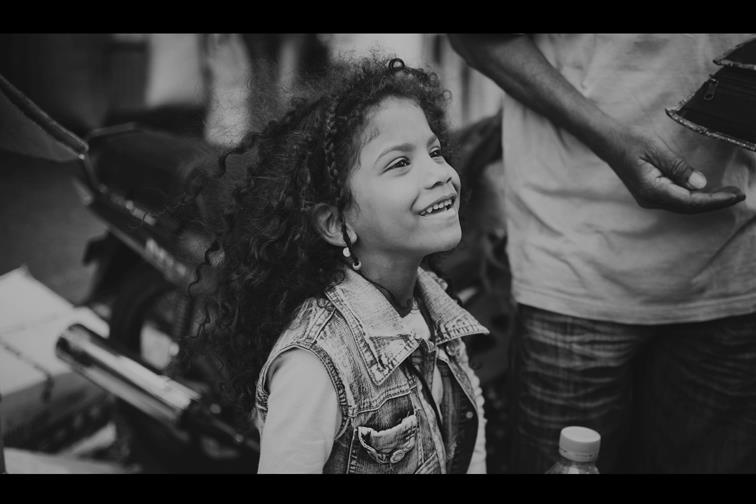 Compared to many countries abroad where street photography laws are well documented and strictly regulated, which in consequence, have made people averse to having their portraits taken in the streets, Khatleen mentions that most people in Mauritius are friendly and open. And if they see a nice girl wanting to grab a picture of them, they will usually encourage her to do so and even ask her to take pictures of their friends. They joke and most of the time, don’t even ask to see the picture. But then, for a commercial usage, I doubt they will ask anything of you! 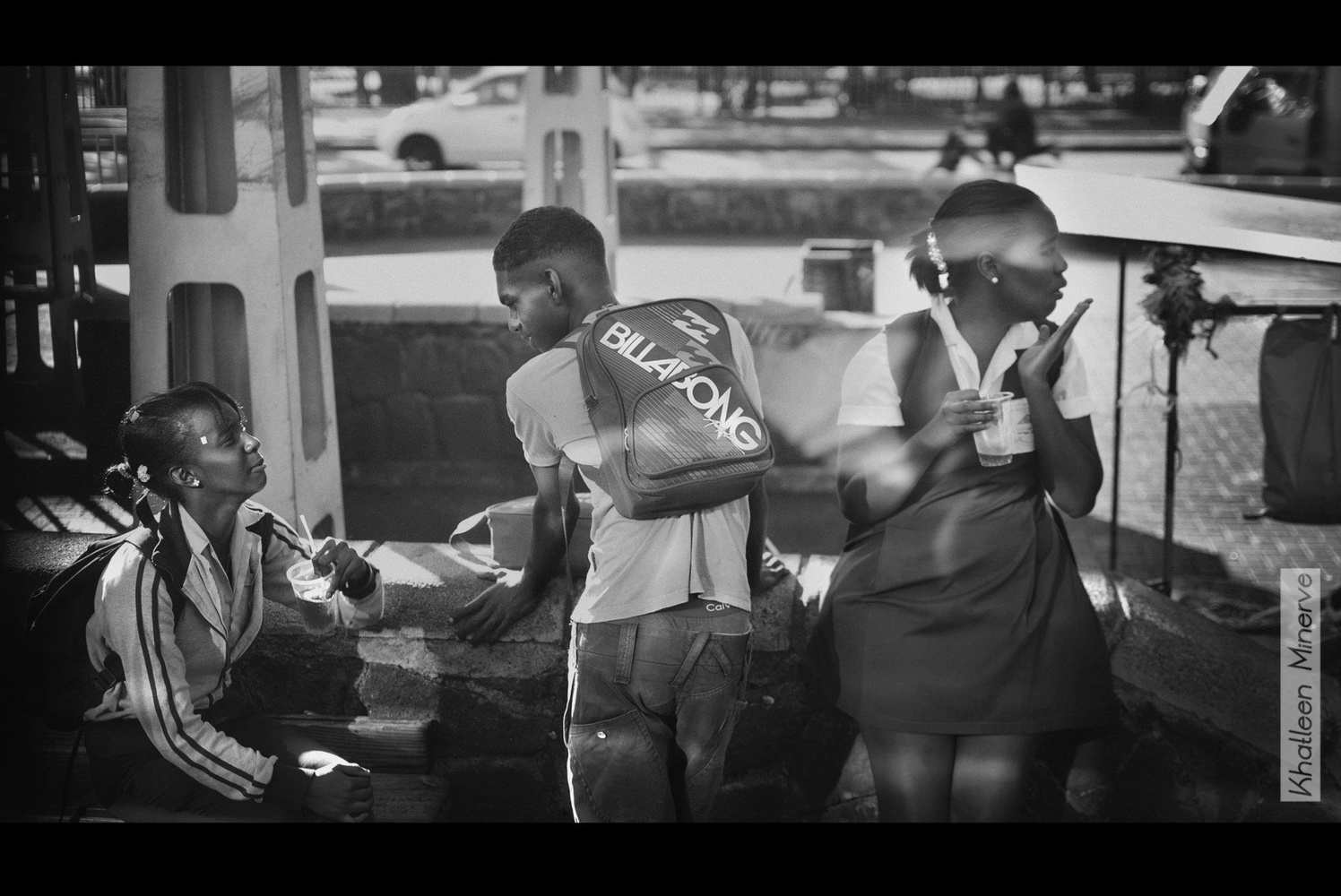 Her series appears very real and candid, and that makes one come back to them again and again: the simplicity of people and everyday tasks transformed into cinematic frames with the lovable vision of this photographer. She prefers to shoot light. About 6 years ago, she started the project with the Nikon D3100 and Nikkor 35mm 1.8G, and nowadays, she prefers her Nikon D7100 with a Sigma 35mm f/1.4 DG HSM Art and Sigma 18-35mm f/1.8 DC HSM Art. She chose to showcase the series mainly in black and white to avoid any distractions in terms of colors. It gave the project the same feel even after changing the editing styles through the years. 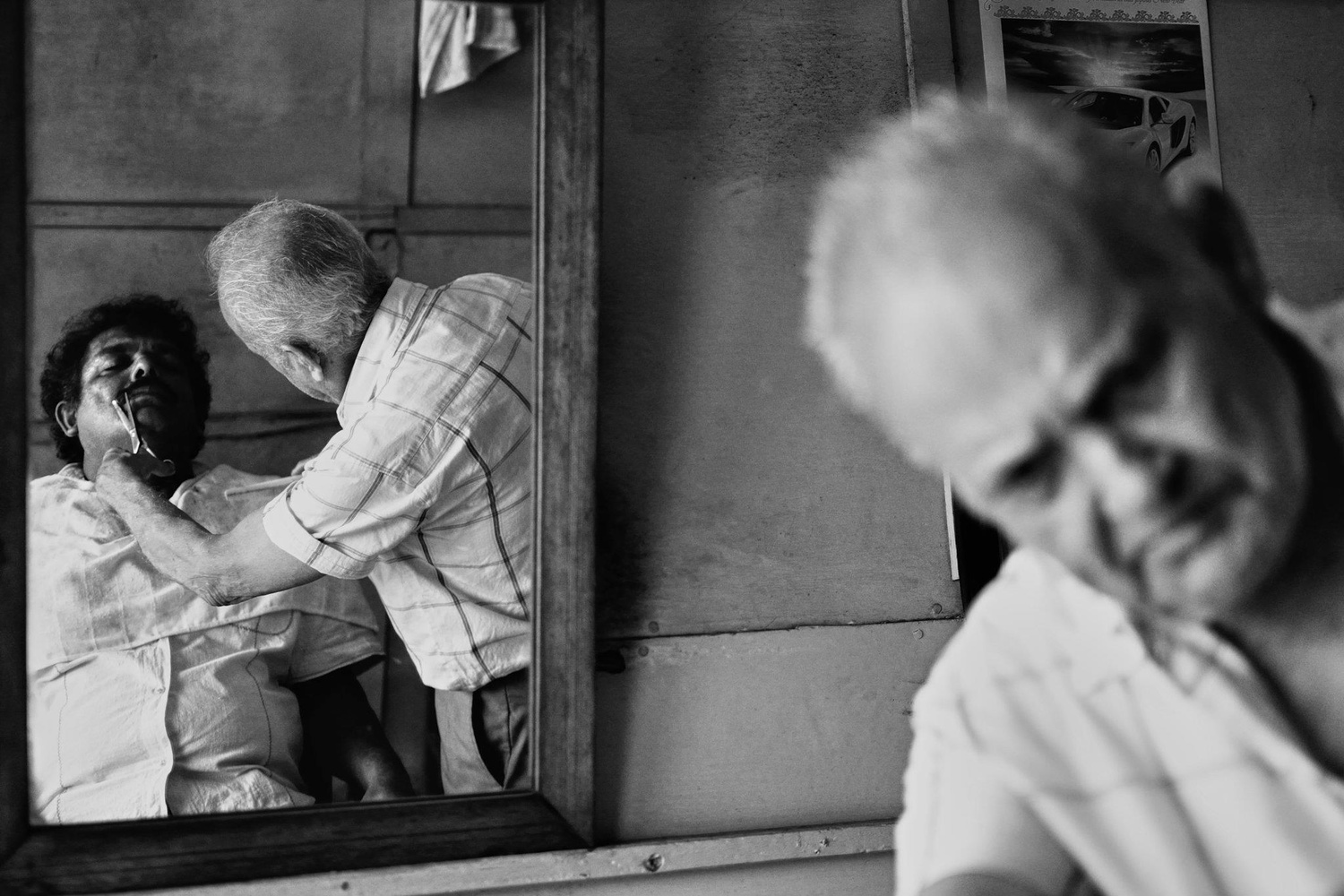 The barber of Mahebourg: Since his early teenage years, this barber has been doing this job. It’s been now almost 70 years, and he still works. (Mahebourg, Mauritius)

As tme has passed, Khatleen has grown into a professional portrait, fashion, and wedding photographer, but she never misses a chance to take a memorable photo of the streets of her heavenly island. To explore Khatleen Minerve’s multi-genre work, don’t hesitate to follow her Behance portfolio here.

All images used with permission of Khatleen Minerve

First-Person Street Photography in a Blizzard

How One Man’s Photography Transformed America