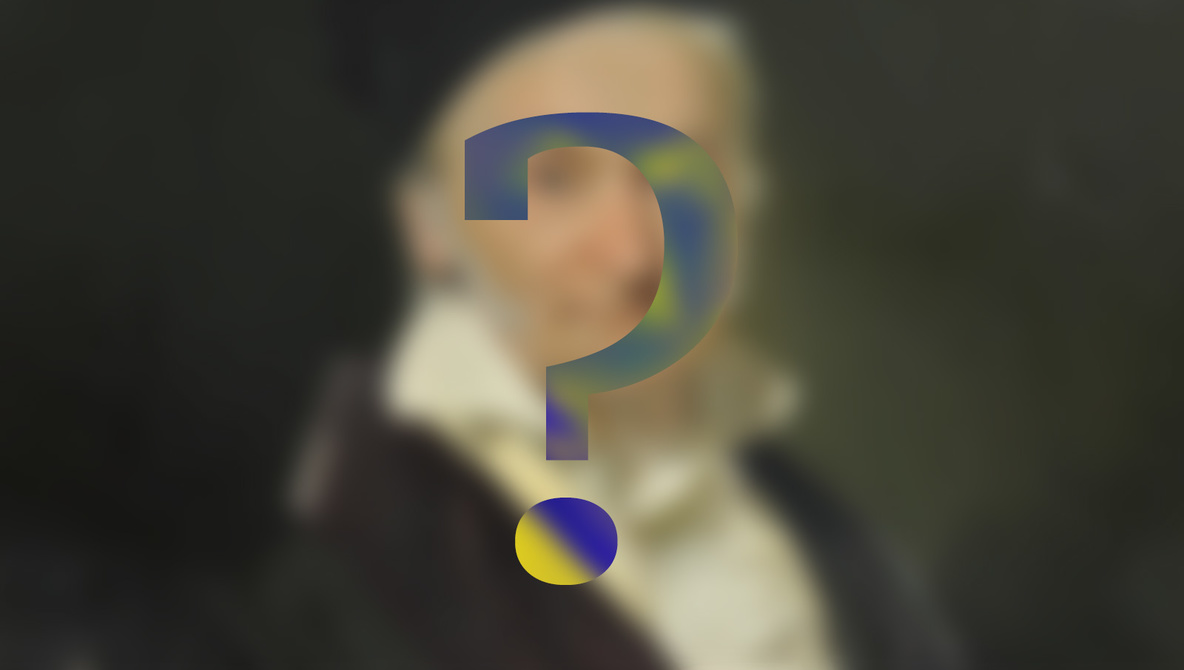 Meet Carl Gauss: The King of Blurring Images and the True Genius behind Photoshop

Even if you’ve never blurred an image in Photoshop in your life, you might be aware that usually the best way to do it is by using Gauss. But who is Mr. Gauss, why is he so good at blurring images, and why would image editing be completely different without him?

If, about ten years ago, you picked up a book entitled “Photoshop CS4: The Missing Manual” by Lesa Snider, you’d be forgiven for thinking that Carl Gauss was a friend of Thomas and John Knoll, the two software engineers who sat down to create the image editing software that has now had such a huge impact on society that the word “Photoshop” has become a verb:

Good old Carl. He was really great at blurring stuff.

Unfortunately, this is not true. Gauss, throughout his long life, did not blur anything — at least, not digitally. We can be confident of this because Gauss died in 1855.

Carl Friedrich Gauss was one of the most remarkable minds to have graced our planet. Einstein, by his own admission, would have achieved very little without him, and yet despite Gauss’s huge contribution, some would argue that, thanks to his perfectionism, he also held back mathematical progress by about fifty years.

Gauss was born in Brunswick in 1777 in what is now Germany and showed incredible promise as a mathematician at a very early age. At school, his teacher once asked the class to add all the numbers from one to 100, and while his classmates worked furiously, Gauss delivered the answer to his teacher in a matter of minutes. He observed that 100 + 1 equals 101, as does 99 + 2, as does 98 + 3. With this logic, he realized that there are 50 pairs of numbers, each adding up to 101. This meant that to get the answer, he merely needed to multiply 101 by 50 to give the answer of 5,050. Gauss performed this mathematical feat at the age of seven.

Until his death in 1855, Gauss transformed mathematics, not simply by solving problems that had dated back to the Ancient Greeks, but by changing how we think about mathematics itself. Gauss effectively invented number theory, producing ideas about how math can work that seemed to come out of nowhere.

One of his most significant contributions was normal distribution, also called Gaussian or Laplace-Gauss distribution. Many of us will know it from the tiny bit of statistics we may have learned at school: the bell curve. This is the idea that if you collect data, such as the height of a population, and plot it on a graph, it often creates an even (i.e., “normal”) distribution with the mean average in the middle:

Gauss’s idea might seem simple and fairly mundane, but it had significant implications, especially because data behaving in this manner can be found all around us. Not only is it useful for knowing how you fared compared to others when you took that IQ test, it’s also critical for machine learning, big data, and predicting behavior. It’s had such an impact on how we understand the world that the Germans put a picture of Gauss and his bell curve on the ten Deutsche Mark banknote in 1991:

So What Did Gauss Filter?

Nothing — certainly not digitally.

In relation to photography, the word “filter” has shifted slightly since the arrival of Instagram, but its use in Photoshop refers to the application of algorithms to alter individual pixels within an image, often using surrounding pixels as part of the calculations. The maths for how a Gaussian blur works is quite complex for anyone who doesn’t have a reasonable level of understanding (such as myself), especially as to begin with you will probably need to know what a kernel is and how a convolution works (yep, I’m lost). However, this video does a reasonable job of explaining:

If that’s still a bit too sophisticated (it certainly made my brain hurt), here’s my attempt at a summary using this image:

The incredible monument at Podgaric in Croatia. If you’d like to learn about the phenomenal structures scattered across the Balkans, head to blog.andyday.com.

If you were to apply a blurring filter without the Gaussian bits, you’d take a pixel, look at the pixels around it, calculate the average color between them, and make the pixel that color. In doing the same for all of the pixels in the image, you’d end up with an image that is one single block of color. Here’s the image above with an Average Blur filter applied:

When using the “Average Blur” filter in Photoshop, some of the finer detail is lost, to say the least.

If you throw in some Gaussian distribution to how you treat the color value of a pixel and its surrounding pixels, you can give it more or less weight in relation to how near and far those surrounding pixels are in terms of their color value. Now, instead of every pixel changing to the average color of all of the pixels, suddenly dramatic shifts in color — i.e., edges — are protected, to a degree. The more dramatic the edge, the greater the protection.

A 1920px image after a Gaussian blur filter with a radius of 3 has been applied.

The same image but with the filter applied with a radius of 50.

What’s useful to photographers is that this type of blurring can be an option when trying to replicate bokeh, but it has other uses as well, such as softening the edges of layer masks to make transitions more subtle, or softening skin, a technique that’s no longer as common as it was ten years ago.

Gauss and his math isn’t only at work when creating blur, however; countless other effects use these principals, such as drop shadows, outer glows, noise reduction — and, if you can believe it, sharpening, which is achieved by “trapping blurs”:

For reasons that are beyond my brain, Gaussian methods are comparatively efficient in the way that it can be used to transform pixel values. In short, if you’ve ever manipulated an image in Photoshop or Lightroom, it’s likely that you will have used some of Gauss’s math.

(I’ve struggled to find out when Gaussian Blur was first used as a means of manipulating images, or when this blur was first included in Photoshop. If you have any information, please let me know in the comments below.)

Gauss may have been dead for 165 years but, even though he didn’t invent a means of blurring images, we have plenty that we should be grateful for. Feel free to express your appreciation for one of humanity’s greatest minds in the comments below.

Instagram Often Leaves Me Feeling Inspired, There, I Said It