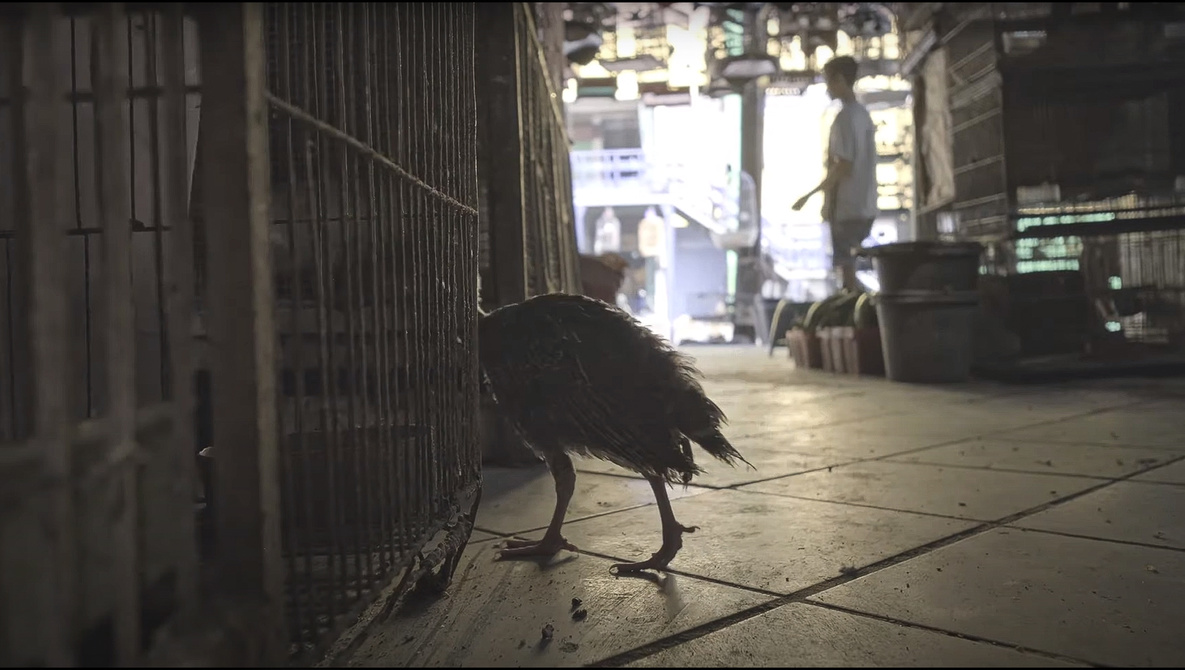 With cityscapes, traffic trails, shadow puppets, pink bikes, and bat portraits, Jakarta seems to have such diverse stories for a travel and photography show.

Photography in a densely populated city can be a bit of a challenge. The second episode of “Moments in Time” season 2 was shot in Jakarta, Indonesia which is one of the most heavily populated cities in the world. Add to that the fact that a lot of the city’s land area is often flooded due to ground water mining and climate change, finding a good spot for cityscapes in between the tightly packed urban jungle of Indonesia’s capital region can be quite an adventure.

On this episode, Elia Locardi literally goes above and below the streets of Jakarta to guide you to the best reflection skyline spot in the city and how to shoot a massive traffic jam on a huge roundabout as a cityscape foreground. This visit also showcases a bit of the history and culture of this former Dutch colony along with a bonus of seeing a respected travel photographer on a pink bicycle wearing a matching pink hat.

An interesting segment of the show also touches on a very important environmental issue needing to be tackled. Elia is joined by street photographer Gathot Subroto as they explored a wild animal wet market exposing one of Jakarta’s deepest and darkest open secret. This episode of the show was filmed in late 2019 and while COVID-19 was said to have emerged in Wuhan, China, the viral strain that has caused this worldwide health crisis has been said to emerge due to similar practices and environmental conditions present in this wet market and as Locardi said in the beginning of the video, “What’s the worst that can happen?”

Fstoppers Workshop Atlantis, The 5 Day Event In The Bahamas

New TSA Rules Require Electronics To Be Charged Before Flights