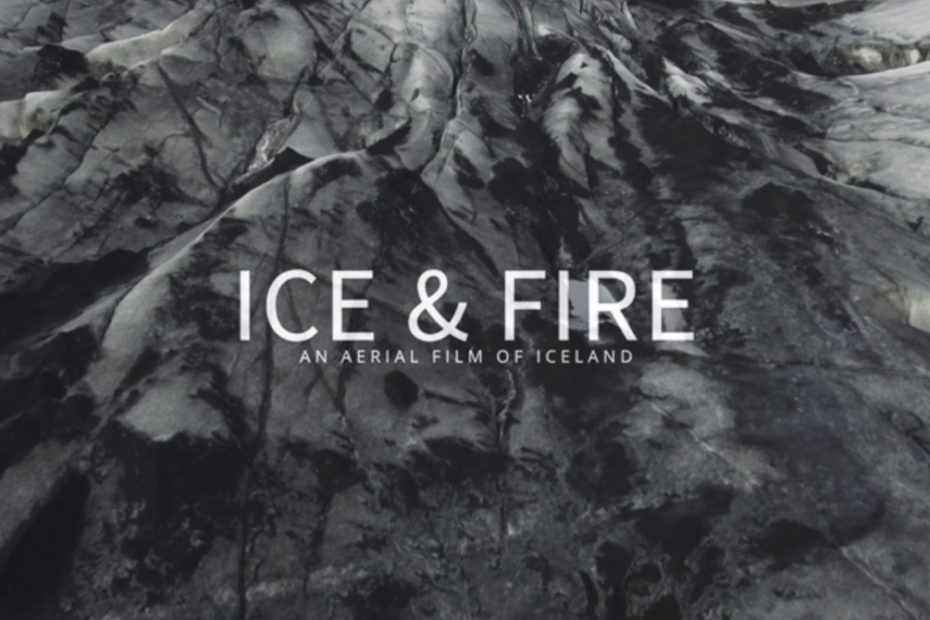 Affectionately known as the Land of Fire and Ice, Iceland has become a widely popular photography hotspot. It seems like everywhere you turn, there are photographers and videographers talking, fantasizing, planning, and shooting all things Iceland. But what’s with all the fuss? For those who have yet to pack their photo gear and travel to the island, the recently released short film, “Ice and Fire,” shows what you are missing and continues to kindle Iceland’s “photo rush.”

“Ice and Fire” is a non-narrative project that beautifully documents the natural splendor of the Nordic nation. Shot by Kristian Kettner and Bjarke Hvorslev, the aerial footage was captured over a six-day trip to the North Atlantic. Pairing a DJI Phantom 4 drone with a Sony a7R II, the duo was able to film coastlines, canyons, ice caps, and waterfalls. Corresponding to the film’s title, the footage focuses more on ice than fire. But even without an active volcano oozing lava, the project is a powerful reminder that Iceland remains a location worthy of a plane ticket.

Are you left wanting more of the Land of Fire and Ice? If so, check out this incredible time-lapse and drone footage of Iceland made by Fstoppers founders Lee Morris and Patrick Hall.