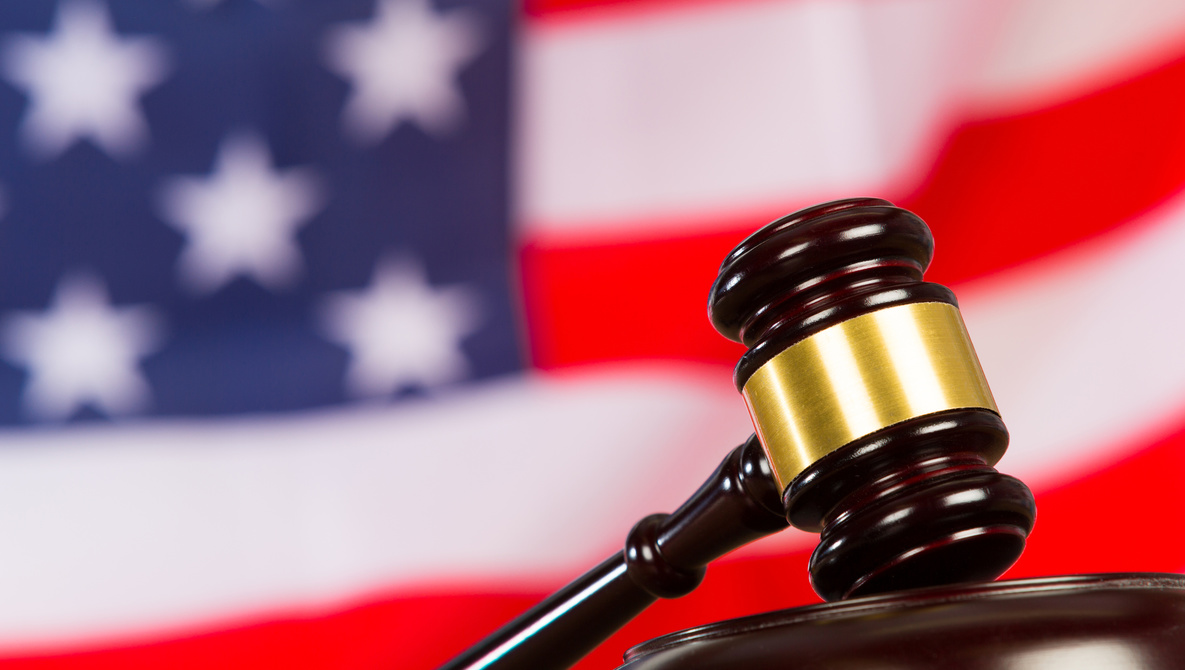 New York Court Rules That by Posting on Instagram, This Photographer Gave up Her Exclusive Licensing Rights

There’s been much confusion and many legal dramas in recent years surrounding the use of images in online articles, particularly the legality of a picture embedded from social media. Now, a New York federal court has sided with Mashable after they faced legal action from a photographer who was unhappy they embedded her Instagram post into their article.

Stephanie Sinclair is a photographer whose work on gender and human rights has appeared in the likes of The New York Times, Time magazine, and National Geographic. After posting one of her images of a mother and child in Guatemala to her Instagram feed, she was contacted by news outlet Mashable, which wanted to use the image as part of a piece on female photographers. They offered $50 for the usage, which Sinclair declined, before moving forward by simply embedding her Instagram post into the piece instead as a get-around. Sinclair saw this as copyright infringement and thus began a tricky legal battle with a lot of gray areas.

Much of the debate centers around the “server test.” As The Hollywood Reporter puts it:

“[The Server Test] where liability for direct infringement depends on where the infringing images are stored. Two years ago, in a case that involved an embedded image of NFL quarterback Tom Brady, a different New York federal judge rejected the server test and ruled that news websites could be liable for using embedded images.”

In the case of Sinclair versus Mashable, U.S. District Court Judge Kimba Wood has ruled that the photographer “granted Instagram the right to sublicense the Photograph, and Instagram validly exercised that right by granting Mashable a sublicense to display the Photograph.” Judge Wood doubles down on the ruling by stating Sinclair agreed to this sort of thing happening when she agreed to Instagram’s T&Cs – that being, “a non-exclusive, fully paid and royalty-free, transferable, sub-licensable, worldwide license to the Content.”

In this ruling, Wood has torn down the notion that Mashable didn’t have a license to use the image, as her conclusion essentially states that Mashable wasn’t the intended beneficiary of Instagram’s terms of use.

Sinclair “argues that it is unfair for Instagram to force a professional photographer like [her] to choose between ‘remain[ing] in “private mode” on one of the most popular public photo sharing platforms in the world,’ and granting Instagram a right to sub-license her photographs to users like Mashable. Unquestionably, Instagram’s dominance of photograph- and video-sharing social media, coupled with the expansive transfer of rights that Instagram demands from its users, means that Plaintiff’s dilemma is a real one. But by posting the Photograph to her public Instagram account, Plaintiff made her choice. This Court cannot release her from the agreement she made.”

Is it right that artists forfeit the chance to license their images when they upload them to social media?