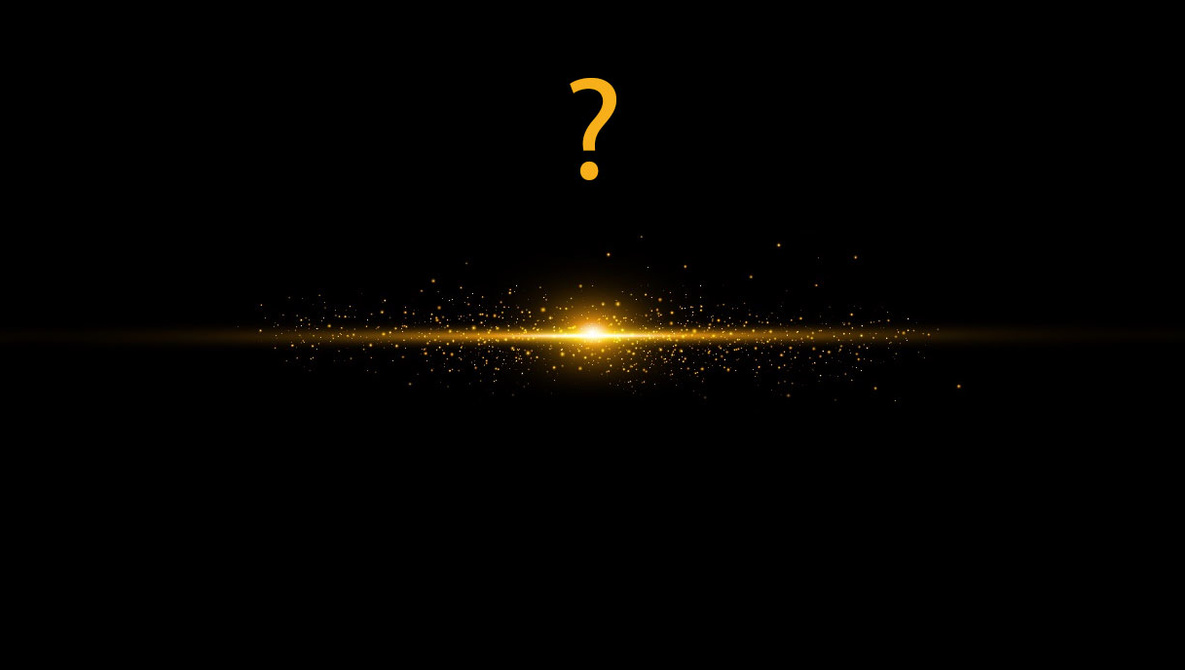 Nikon has just teased a countdown to the Z 7 II and Z 6 II, with an announcement apparently coming October 14th. Are these just going to be iterative improvements, or is Nikon going to deliver an enticing upgrade for Z users to strike back at Canon’s mammoth R5 announcement?

Since the Z 7 and Z 6 first came out back in 2018, there has been a number of significant announcements in the mirrorless world, perhaps most notably the Canon R5. I’m not a heavy video shooter, so I’ll leave the finer points of the video discussion to others. Instead, we can just talk a few major numbers: 8K and 4K120. Both of these beat the existing video offerings of the Z series. An upgrade to even just feature parity here would be nice, but again, I’m not buying a stills camera for its ability to shoot video of any resolution.

What I would like to see instead are quality of life improvements and fixes to the omissions that come with the Z 7 and 6, being first-generation cameras. One of the most notable is the lack of a vertical grip. Considering how great the Z 70-200mm looks, being able to mix in a vertical grip for ease of use (and even faster continuous shooting?) would be a big improvement. Also, as the Z lineup continues to receive larger lenses, getting some more weight and grip on the camera wouldn’t hurt!

Another glaring omission is the second card slot. Yes, XQD is very reliable, but there’s no need to leave out even just a secondary SD slot for peace of mind or workflow optimization. While I’ll leave it to the comments to fight out what form this second slot should take, I’d like to make the case for it to be a more pedestrian option than CFexpress or XQD. While those formats are blazingly fast, the cards are more expensive and less readily available. I’ve still got a stack of perfectly serviceable SD cards, and I know I can find a replacement in just about any place I’m shooting; the same can’t be said for CFexpress.

More could be done with the firmware, too. Pixel shift shooting has become available across a number of other bodies, but is still missing here. A number of features also just feel rough and user-unfriendly. Consider that focus shift shooting screen: what exactly is a focus step width of two? 2mm? A 2 out of 10 on the possible range of steps? This is just one example of where Nikon doesn’t take full advantage of the high-quality display available to them. Also, while firmware updates have improved things, the overall state of AF remains messy. I’ve shot with Nikon for a number of years, but that experience isn’t really helping in deciphering the appropriate AF setup for a number of situations. I’m not sure if they’ve just hit the performance boundary for the first generation Z’s hardware, but there is room to improve. In a previous article, I pointed out how the firmware should be more customizable and accessible; these bodies would be a perfect time to implement that.

On the body side, I’d like to see some more versatility to the flip-out LCD. While I don’t expect to do much vlogging, just having a greater range of motion would come in handy. Currently, it can feel a bit limited to flip out, even in the few axes that are supported. A great candidate for a spec bump would be the existing but anemic wireless capabilities. Wi-Fi 6 would be great to see, but I’d settle for a Wi-Fi speed that could make wireless tethering truly viable, at least in a studio or on-location capacity.

This is a more minor note, but I’d also like to see this announcement actually be a product launch. Too many of these “launches” of tech products have actually just been paper tigers. I get that the lack of availability can be blamed on a myriad of things, including perfectly understandable reasons like COVID, but it’s still annoying to deal with a teaser, followed by a pre-pre-announcement, then a launch, followed by a lack of general availability for weeks or months after launch. Consider the Z 70-200mm, which was announced in January, but still isn’t really available. I get the business strategy behind it, but it doesn’t make things any less annoying from a consumer standpoint.

I expect there’ll be the usual little bumps to specs, like a slightly faster frame rate, higher-resolution EVF, or similar, but there’s one number I really don’t want to see go up, and that’s the price. I felt like the Z 7 was priced very well for what it offered, particularly in combination with a few of their promotions. Especially if this update is as underwhelming as I expect it to be, I certainly don’t want to see the pricing go shooting up. Unfortunately, that seems to be the trend across all the manufacturers, with ever-higher premiums for gear (just look at the price of the 50mm options for the Z series, which aren’t so nifty fifty).

I really like the body design. They nailed the placement of controls in the way I’ve come to appreciate from Nikon bodies going back to my D3, and there’s not much I would change. Illuminated or otherwise differentiated buttons around the D-Pad would be nice, but that’s a nitpick of an otherwise excellent layout. Otherwise, the size is just right. It’s big enough to be comfortable to grip, but small enough to remain portable.

Lastly, but most importantly, I like the overarching strategy and niche of the Z system. Setting aside a few frivolous lenses, each lens has been an excellent performer, striking the right blend of functionality, price, size, and other characteristics. There’s not one to stay away from. The bodies at the high end have delivered a solid blend of specs at a reasonable price point and fit in well with the DSLR line, albeit with a few odd concessions to their DSLR counterparts. My biggest wish is that they keep this levelheadedness going forward, keeping the Z system affordable, versatile, and accessible, while still delivering quality that competes with the flagships from other manufacturers.

How to Create a Black Background Anywhere

Why Photographers Should Consider Having a Walkaround Lens