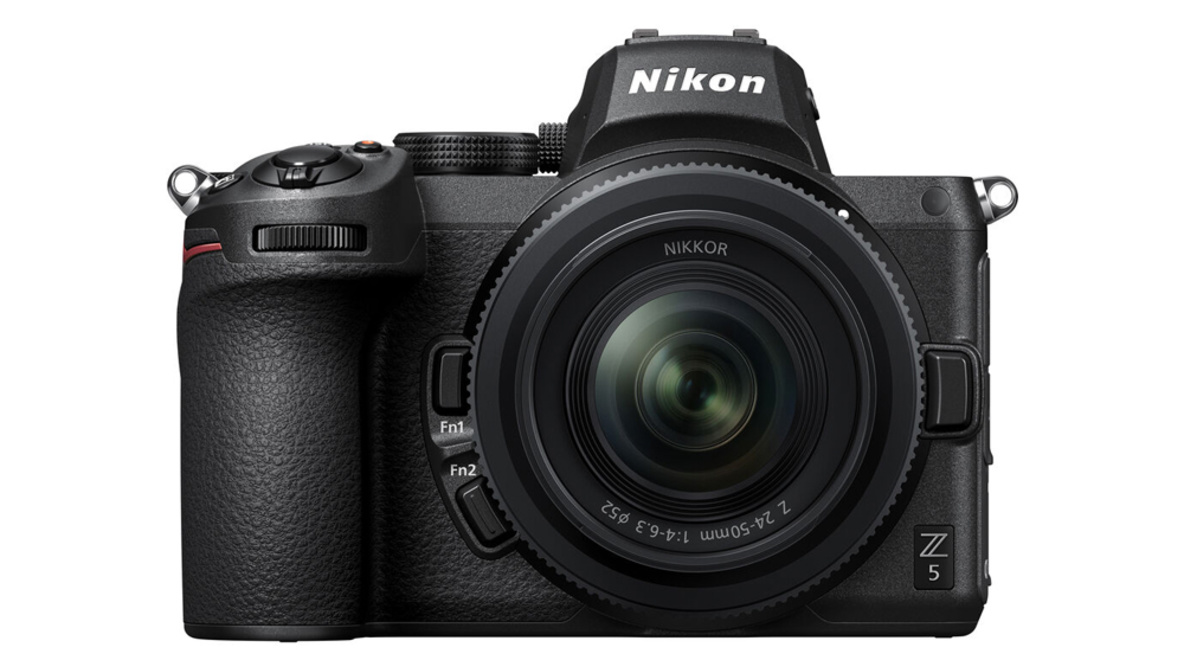 Nikon seems to have fallen behind a bit lately, with slow sales and competitors’ releases putting the company in what appears to be a relatively weak position. In a recent interview, however, the company said “it’s time to get excited.”

In a recent interview with DPReview, senior members of Nikon’s staff discussed the company’s current situation and its future. Some highlights of the interview include:

Unfortunately, it seems the company was rather cagey about a lot of topics, though on October 14th, we will see the Z6 Mark II and Z 7 Mark II, which will likely have some refinements and improvements over the original models, such as double card slots. On the other hand, with Canon charging ahead aggressively and Sony still in a strong position, it will be interesting to see how Nikon evolves over the next year or so.

You can read the full interview over on DPReview.