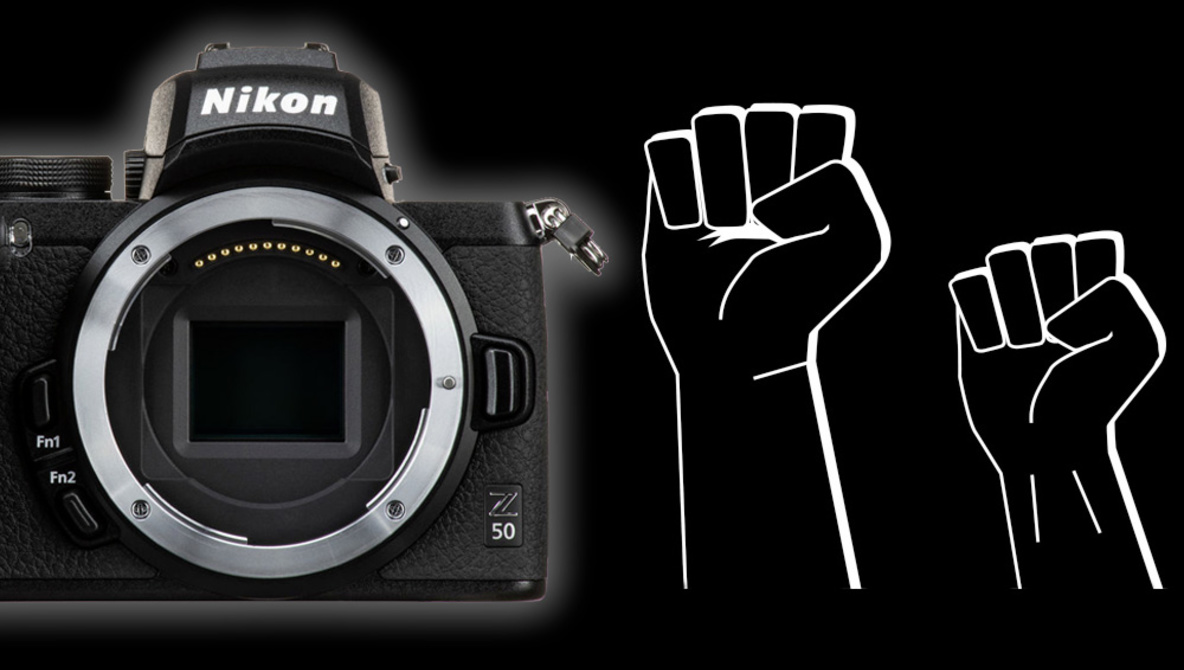 Nikon South Africa has posted a statement on Twitter that promises greater diversity eleven days after announcing a team of seven new influencers that featured only one black photographer.

Nikon South Africa made the initial announcement on July 24, posting a video to its social media channels to support the roll-out of the new Z 50. The video, in which the sole black photographer, Austin Malema, speaks only to give his name while the other creatives explain their excitement about the camera, garnered almost two thousand retweets and comments on Twitter, and more than 400 comments on Instagram — far higher than the usual handful than Nikon South Africa’s posts usually receive.

More than three-quarters of South Africa’s population is Black.

Comments responding to the announcement were not kind. “This is embarrassing for your soul Nikon,” wrote one tweet. “You telling me you could only find ONE black creative in the whole of RSA?” Some on Instagram called for white influencers working with brands to put more pressure on them to be inclusive and diverse.

Nikon South Africa posted a statement on Twitter responding to the backlash. “We recognize that our recent influencer program launched in South Africa fell short of portraying these values that we commit ourselves to embody and project as a brand,” it explained. Nikon South Africa did not apologize but promises change, stating that it is “re-strategizing” its initiatives and will update the program to include additional creators.

Photographer and educator Zack Arias did not hold back.

A Real-World Review of the Canon 1D X Mark III