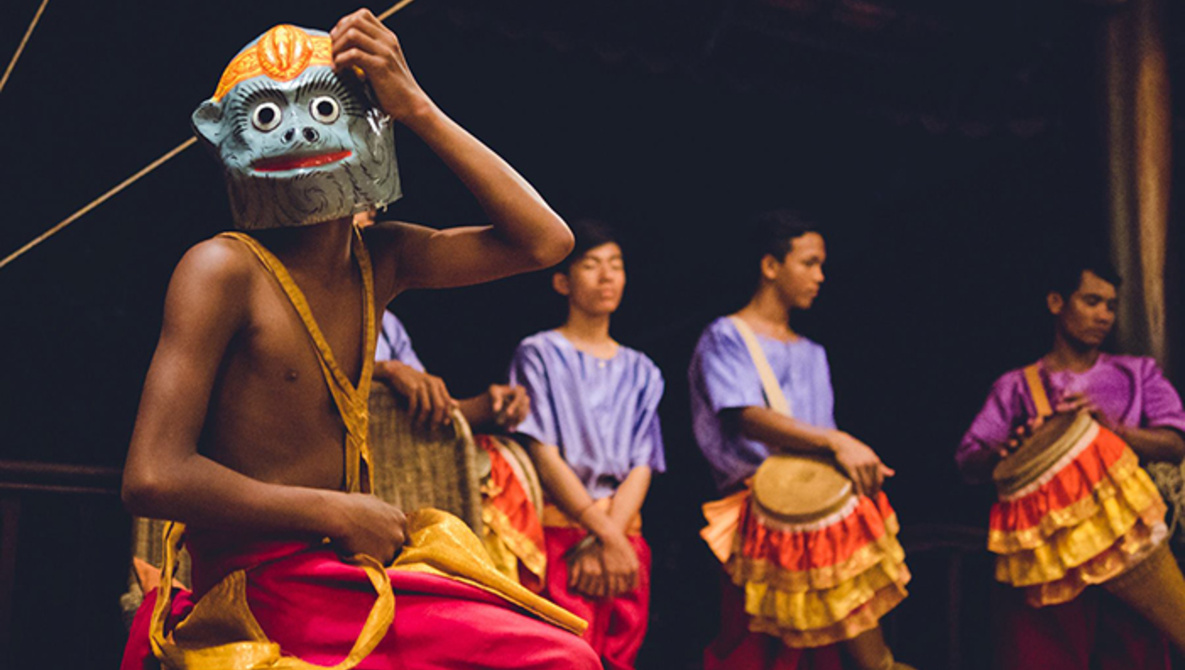 On Considering My Motives as a Street Photographer

I was recently given an awesome opportunity to travel to Cambodia with a bunch of photographers and spend a week shooting around Siem Reap, all on Panasonic’s dime. We stayed in a nice hotel, and we had our own bus and guides, as well as an itinerary packed with temples and tourism. Cambodia is an incredibly photogenic country: tropical jungles hiding ancient ruins, fishing villages floating on an inland sea, and beautiful, friendly people. But Cambodia, like a lot of Asia, suffers levels of poverty I’d never had to come in contact with. I found myself questioning where and why I was pointing my camera. I’m not a landscape photographer. It’s not that I don’t like beautiful images of scenic locations; I’ve shot my fair share of old buildings, but it’s just not my comfort zone. Years of weddings have trained me to look for the people and to watch for the stories, but the stories I found were deeper and sadder than I was ready for. Shanty villages propped up by the tourist handout with children kept out of school because they can make more money begging than their parents. Institutional corruption is draining the resources, leaving whole villages to fend for themselves. These people deserved more than my meager Instagram feed. I felt like a thief, taking these people’s lives and farming them for my own ego, their struggle converted to social media likes. Looking around me, I saw a sea of my fellow tourists, all doing the same thing, and the Cambodian people just smiled and waved. What could they do? They couldn’t say “no,” or the tourists might not be there tomorrow. I became self-conscious of my behavior and selective with my shots. I wanted to catch all the incredible beauty I was surrounded by in a way that would be meaningful to me but still respectful of the people that had to put up with my intrusion. At first, I ran in the opposite direction, trying not to shoot any locals out of fear of misguided motives, but I was left with images that felt unsatisfying and lacking in human touch. Then, I got my wake up call. We traveled out to the Beng Mealea Temple (a highlight for me), where we were to meet up with a few local Buddhist monks. Our hosts had made a generous donation to their monastery, which in turn would flow back into the local economy and by way of thanks, the monks would act as our guides, talk to us about their history and beliefs, and then graciously suffer through our incessant photography. It was a wonderful experience, and the photos I took didn’t have the sheen of guilt I had felt earlier. I realized where I had been going wrong. From that point on, I talked to people, no longer being just a passive viewer, no longer stealing my shots. Usually, I talked about simple things, wherever the language barrier could take us, but my trip was transformed. I was still shooting for my own personal use, but now the shots were personalized. From the tuk-tuk driver who wore Spiderman gloves because his son loves Spiderman to the little girl who told me that she had met Angelina Jolie during the “Tomb Raider” filming, despite looking at least six years too young. The poverty I found in Cambodia was definitely part of the story I found, but it wasn’t the whole story.

Looking for Meaningful Landscape Photography in the Arctic