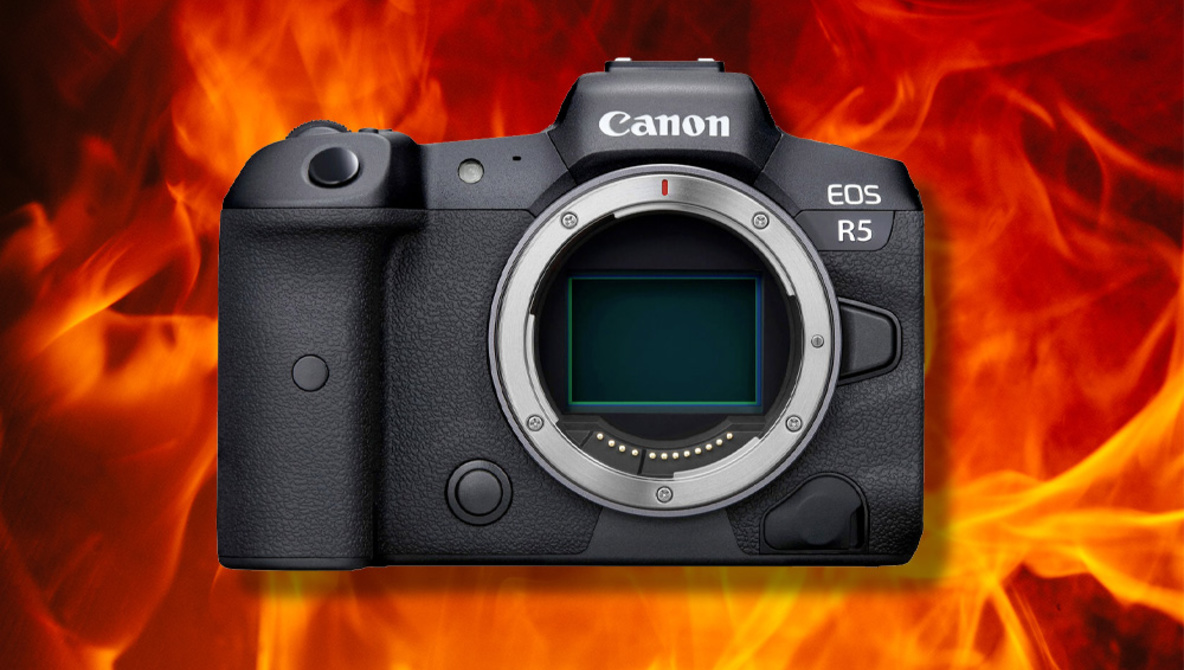 With a swathe of new cameras promising to shoot high-resolution video in an incredibly compact body, overheating has become a hot topic. How do the new full frame cameras from Canon deal with heat, and how does it compare to the APS-C Fujifilm X-T4?

Tony Northrup has been busy testing cameras over the last few days and has put together a video detailing his experiences with each of these cameras. Trying to produce anything truly scientific without a climate-controlled environment is hard, and even then it’s a little pointless as there are so many other variables to consider.

Some commentators don’t seem deterred by the limitations enforced by overheating, claiming that they don’t need to shoot clips longer than 20 minutes. By contrast, most of my filmmaker friends will find the 4K in these cameras unusable: filming extreme sports often means shooting short clips at 60 frames per second with short breaks. While they’d rarely shoot for more than 30 seconds at a time, the intermittent on/off nature of the filming still builds up a lot of heat and having a camera that, an hour or two into a shoot, suddenly doesn’t want to record would be impossible. Until we see what Sony has to offer with the a7S III, smaller sensors remain the better option — or perhaps the Panasonic S1, of course.

The other consideration will be rolling shutter which Johnnie Behiri — admittedly without detailed testing — in the R6 deemed “horrendous.”

No doubt this debate will continue as more reviewers get their hands on the R5 and R6. Be sure to let us know whether you’re weighing up placing an order by leaving a comment below.

The Bad and the Beautiful: Where Does Helmut Newton Fit Into Our New World?

How Did Kodak Detect the World’s First Nuclear Bomb?