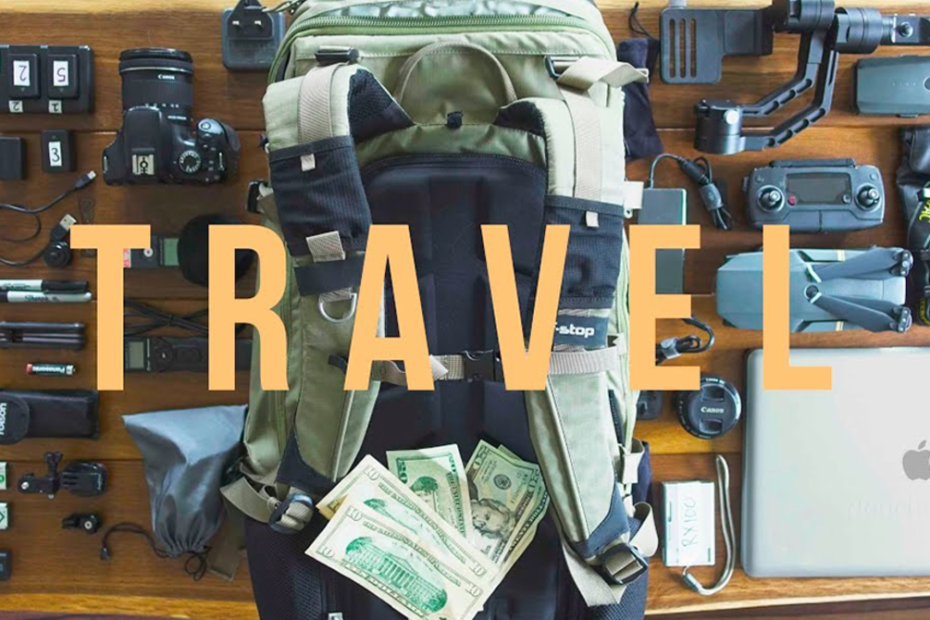 There’s plenty of great advice for packing camera equipment on a trip. However it’s not often that the trip involves motorcycling for two weeks and packing this much gear.

James Matthews has made a wonderfully informative guide to how he packed his bags for a two week trip across Vietnam. Remind you of Top Gear anyone? Unlike the BBC though, one bag is all he’ll want to carry. That bag is the F-Stop Tilopa, packing a whopping 50 liters.

Now, maybe it’s a testament to the miniaturization of camera gear that we’ve seen over the the last decade, but the amount that Matthews is able to pack is insane. We’ve got a drone, two Sony mirrorless cameras, two Canon lenses, a GoPro, a gimbal rig, underwater housing, a MacBook, and enough batteries and adaptors to boot. It’s a clown car in there, and that’s before he adds clothes.

To be honest, I’d personally prefer to ditch the gimbal and the underwater housing in favor of some more clothes. I mean have you see how stable the GH5 is now? If saving space is the objective, then I’m opting for 5-axis stabilization. Then again, I’d also want to bring some bigger lenses, so Matthews’ method is probably the way forward.

What do you think? Would you pack it differently? Remember that this isn’t a regular vacation. Matthews’ trip to Vietnam doesn’t look like a walk in the park, so a Think Tank roller bag ain’t cutting it.

previousHow an Off-Camera Flash Can Improve Your Golden Hour Portraits
nextHow Much Money Does a Top YouTube Photography Channel Make?