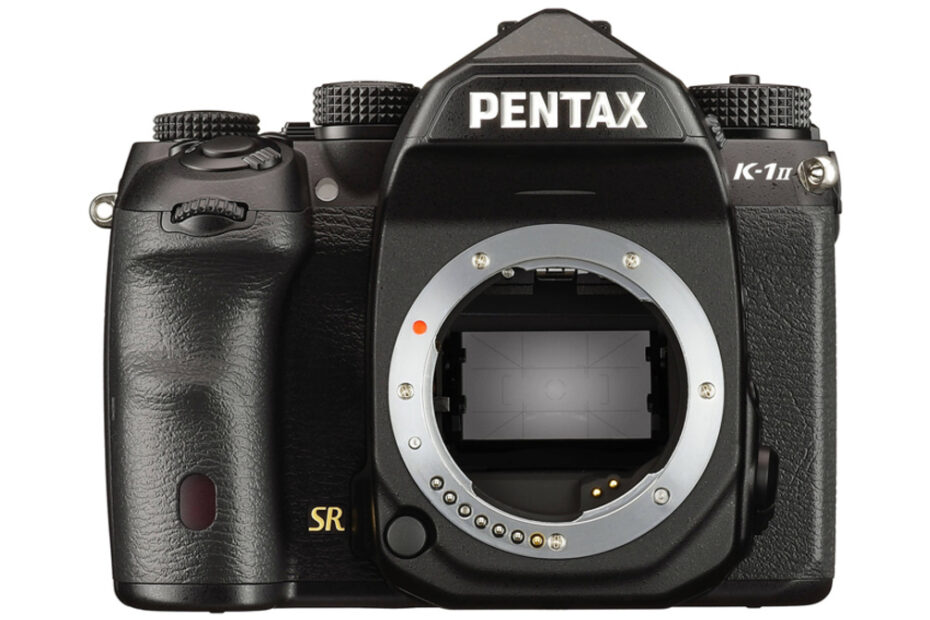 Somewhat surprisingly, last year, Ricoh executives said they expected most users to return to DSLRs after a few years. That does not appear to be happening, but it has not lessened the company’s strong commitment to DSLRs, something they just reaffirmed.

Ricoh just launched a new website and accompanying videos to further confirm their commitment to DSLRs. Contained in the video are five principles such as how they “design new cameras through sheer devotion” and “pursue a level of quality and performance that can’t be measured by numbers alone.” It is certainly a bold statement, as the rest of the industry is not only expanding into mirrorless aggressively, but beginning to abandon DSLRs altogether. I personally loved the Pentax K-1 when I reviewed it, and I think the company makes cameras with some of the most innovative and clever features out there, but it does make me a bit sad that they have no plans to enter the mirrorless realm. Hopefully, they will be able to continue to hold their small but loyal user base, as I do truly think they make some great cameras. Check out the video above to hear more about their philosophy.

Video of THE FIVE PRINCIPLES OF PENTAX — Five principles that express the philosophy of PENTAX. —