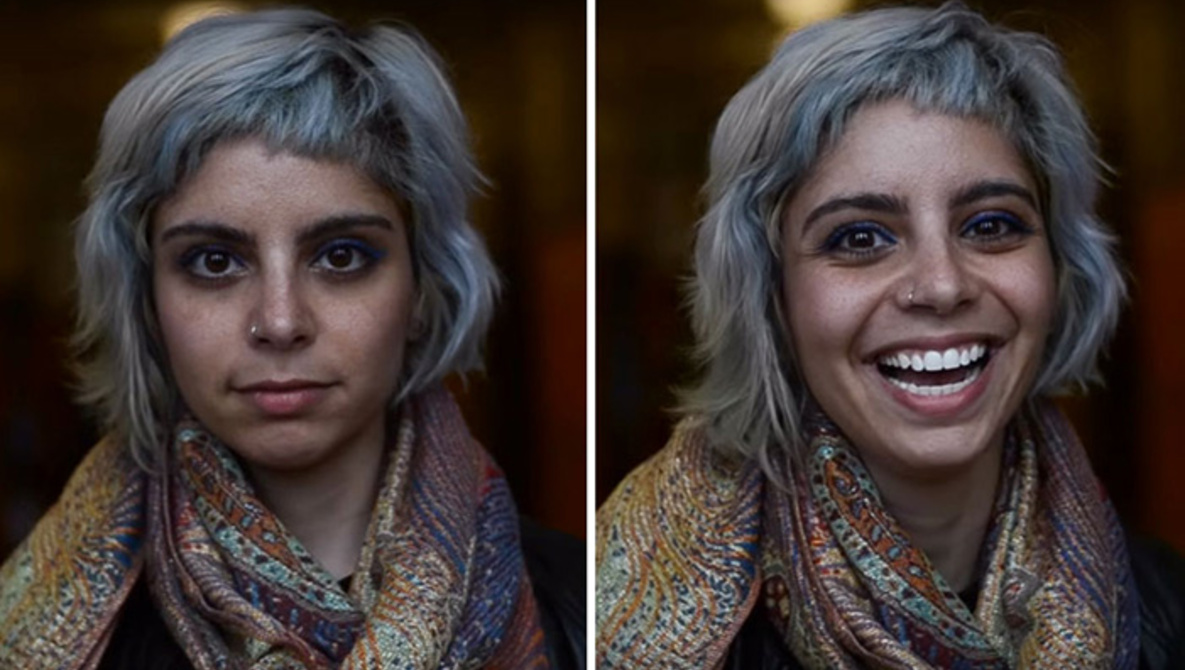 Photographer Captures People’s Reactions When Told They Are Beautiful

What’s your response when you’re told that you’re beautiful? Eighteen year-old photographer and student, Shea Glover, decided to “film what I thought was beautiful.” Without intending to, she has conducted an amazing social experiment on the effect of simple positivity and a compliment. The reactions are perfect!

It all started when Shea Glover, a student from Chicago, started an independent project in which she would simply walk around her city and photograph things she found beautiful. She recently wrote on YouTube: “I want to clarify that my intentions were not to get a reaction out of people. I was simply filming beauty and this is the result.” The product is a wonderful social experiment on the positivity of giving someone the simple compliment, “you are beautiful.” Upon hearing the reason that their pictures were being taken, her subjects lit up.

I conducted an independent project, which evidently turned into a social experiment regarding beauty.

With an outpouring of support for her project, I believe we can all agree that it did! Below are just a few snap shots of the reactions from the video. Check out the video above for a more complete and in-depth look at Shea Glover’s social project. 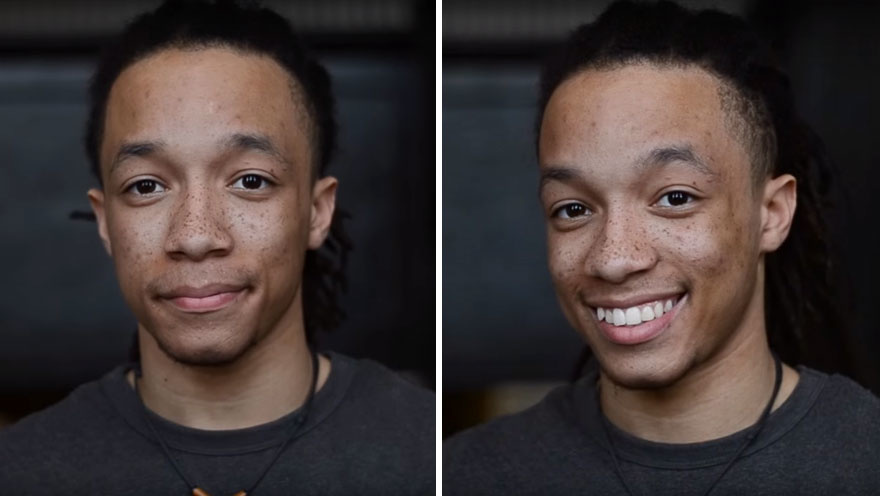 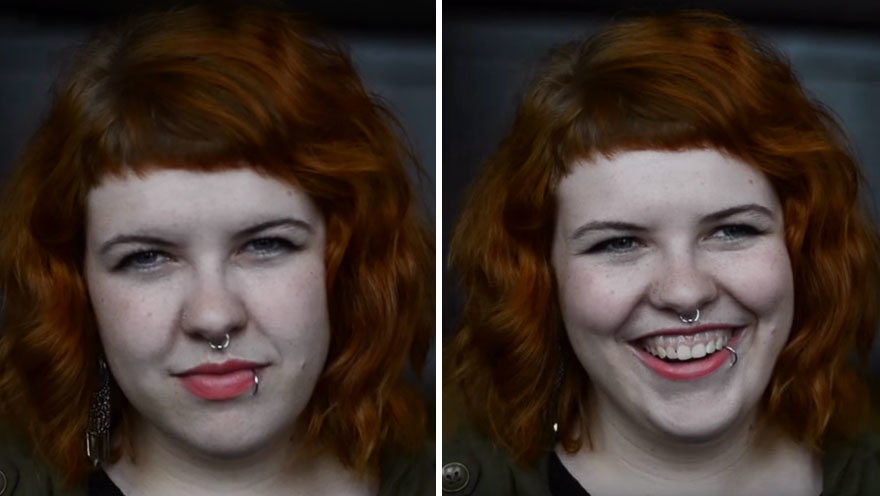 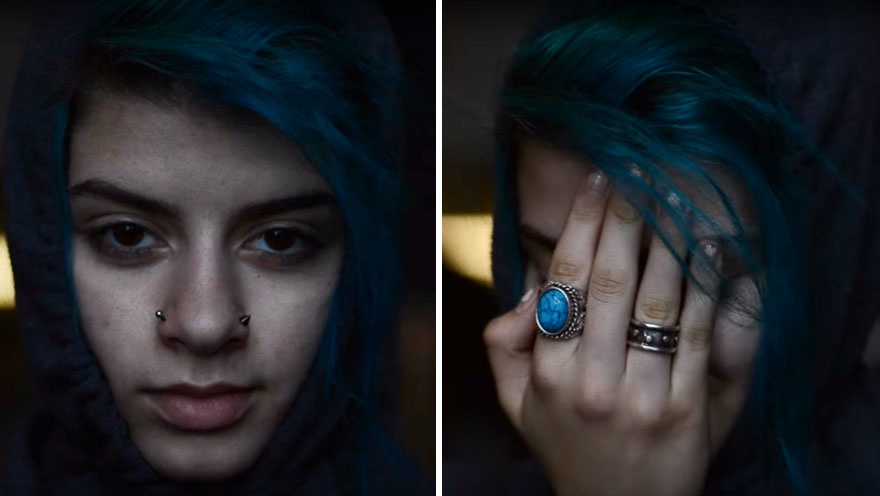 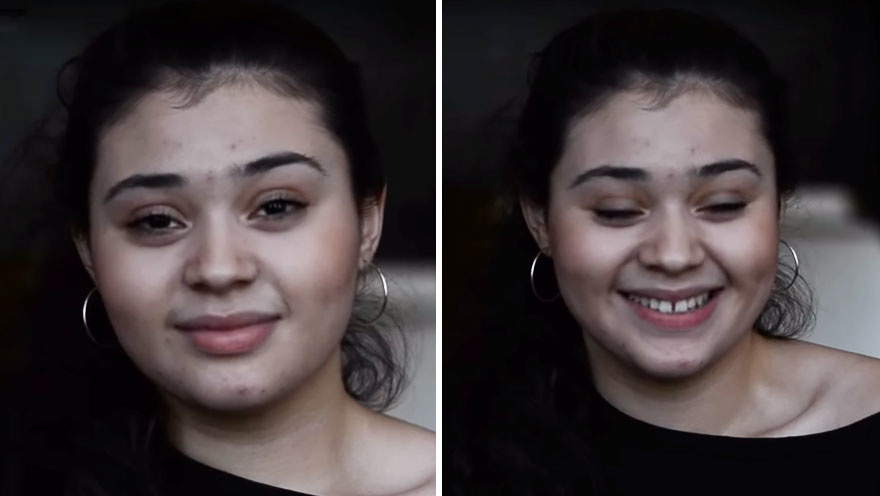 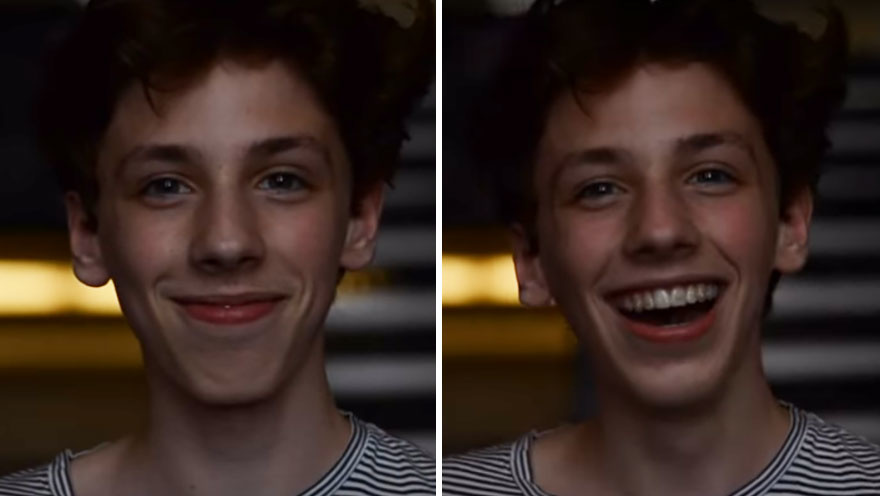 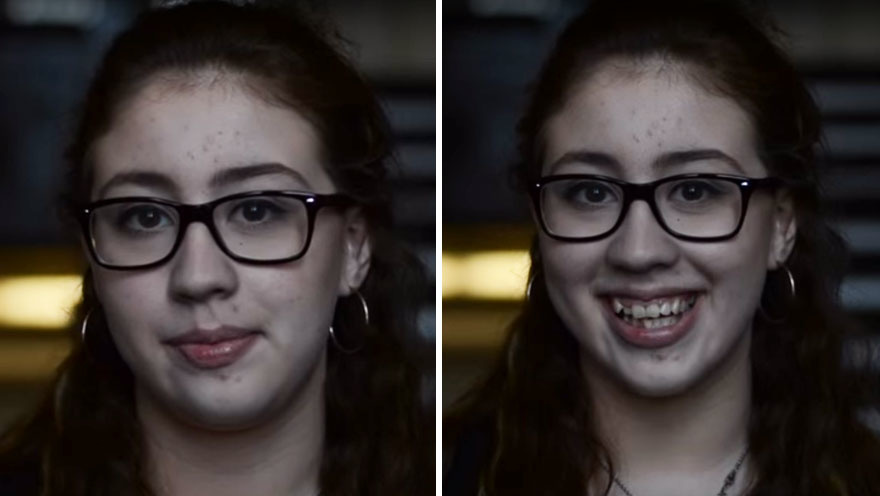 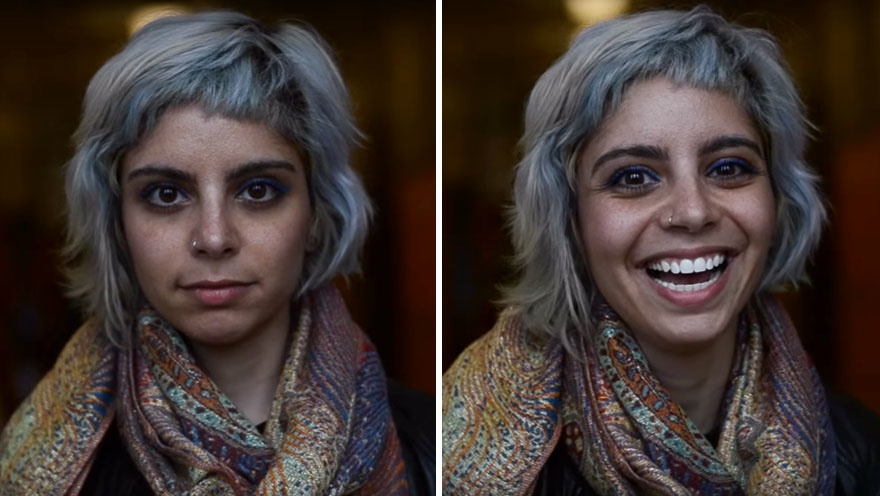 Video of People react to being called beautiful