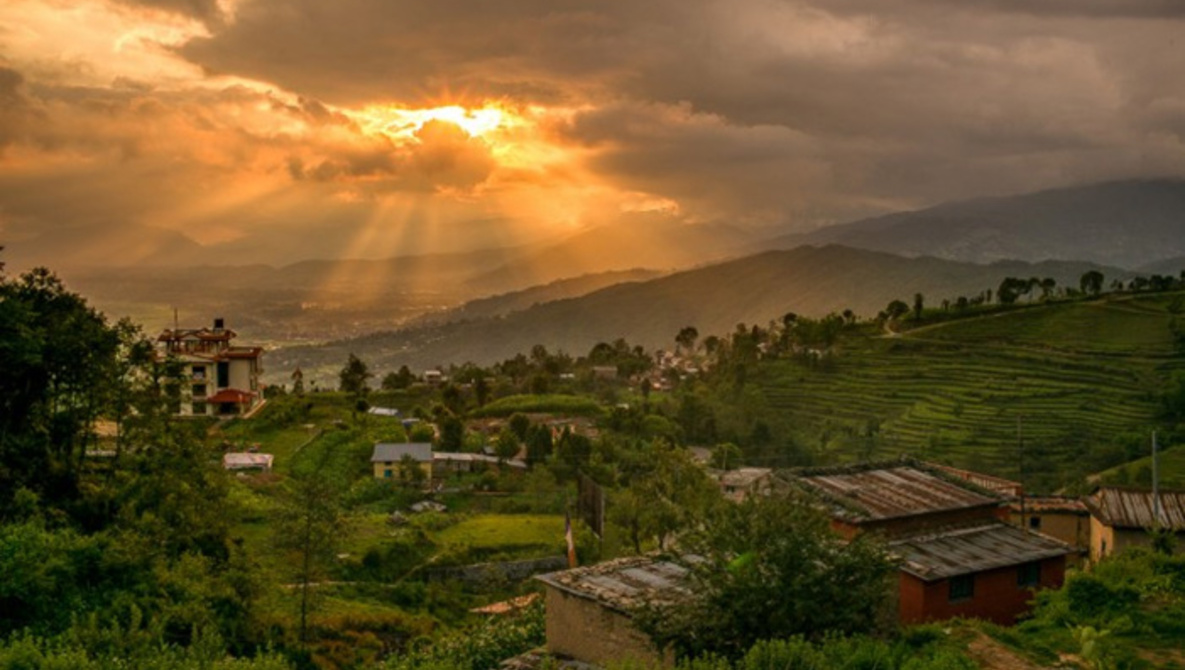 Mark Wallace is a great friend of ours, and also one of the leading photography educators on the planet (subscribe to his series on AdoramaTV). Mark has been traveling the world for over two years now, but in the beginning of 2016 he traded the trains, planes, and automobiles for a single BMW R1200 motorcycle. His latest journey will possibly take him 2-5 years as he trades the studio gear for a simple GoPro to document his travels across six continents. If you need a break from photography education, Mark on a Bike might be the perfect cultural experience to follow.

Over the last few months, Mark has traveled up and down the entire west coast of North America as part of his test run for a much, much larger itinerary. May marked the completion of his travels through Mexico and Central America, and now the long journey of traveling through South America has begun. Being a big proponent of travel myself, I have found Mark’s short documentaries to be a breath of fresh air as well as an exciting way to experience countries in a unique way. Below you can see the map of exactly which country Mark is driving through and some of the highlights during each of his stops.

Click the image above to see Mark’s current location

Unfortunately Mark’s video documentary starts halfway through Mexico in the town of Jalcomulco, but it seems like Mark is determined to share as much of his future road trip as possible. Having produced a few travel behind the scenes videos of our own Fstoppers adventures, I can tell you first hand how much work it can be editing and uploading these videos on the road. Below is one of my favorite videos from the series, and if you want to watch each new video as it is released, make sure you subscribe to Mark’s Youtube Channel.

Video of Mark On a Bike: Jalcolmulco Mexico

Why I Won’t Travel With a Laptop Anymore