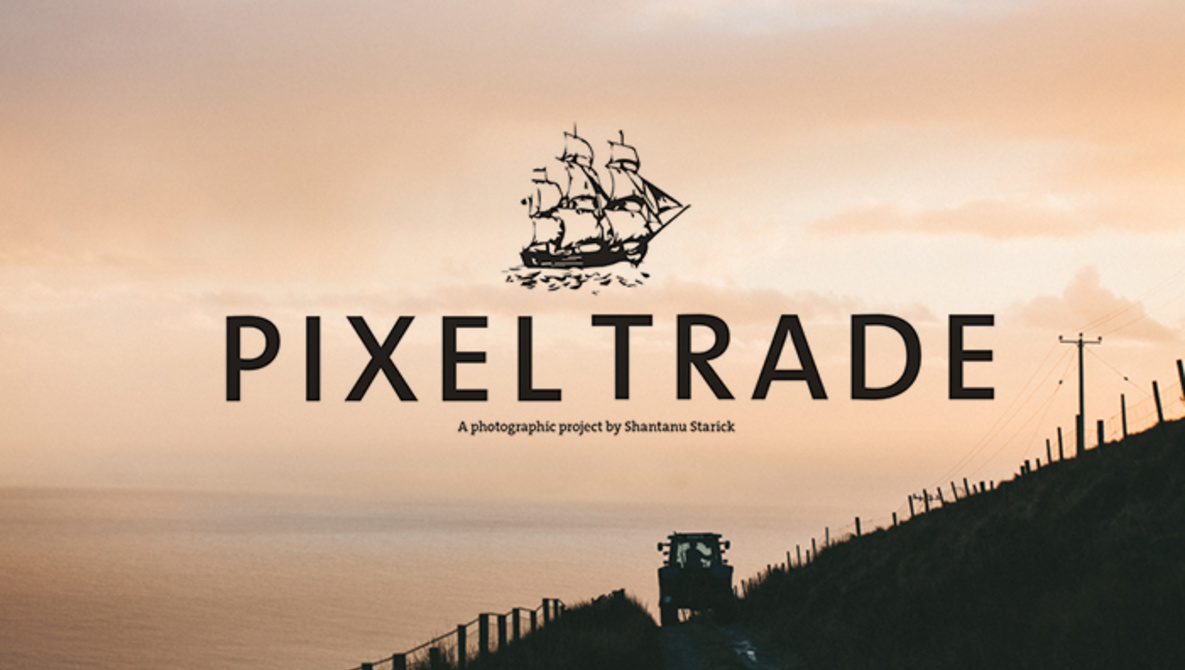 Photographer Travels The World By Trading His Photo Services

Without spending a dime, Australian photographer Shantanu Starick has successfully completed 187 trades, traversed five continents and remained on-the-go for the last 29 months. Inspired by the “sharing economy” Starick has made a full fledged living out of travel and photography with a project he calls The Pixel Trade. Starick has photographed hotels, restaurants, coffee shops, weddings and more in exchange for the basic essentials, transportation and anything else that he needs to survive.

Since he began his trek in 2012, he has traveled near and far, from India to Ireland, Morocco and the US. Starick’s philosophy has been “give a little and you get a lot back” – An easy going approach that is definitely necessary when bartering and adapting to the diverse cultures around the world. Traveling now for over two years, the worst he has faced is “some bad food, awkward conversations and a few reluctant clicks of the camera”.

Exploration has always been a driving force behind my work as a photographer, I’m incredibly inspired by Starick’s approach to his work and his lifestyle. However, travel is an unsatisfiable hunger. Feeding the need only increases the demand to go further and see more. I sometimes find when traveling for editorial work that it takes some creativity to stretch my budget as far as possible. Perhaps taking a page from Starick’s book will open more doors to take photography even further while on the road. Through The Pixel Trade project Starick has seemingly found a way to break the code and remain on the road forever.

Tell us some trades and creative techniques you’ve used through your photography to keep the journey alive?

A Haunting but Gorgeous View of Chernobyl by Filmmaker Christiaan Welzel: Beautiful Ghost

Lessons From Shooting Landscapes With My First Ultra-Wide Lens