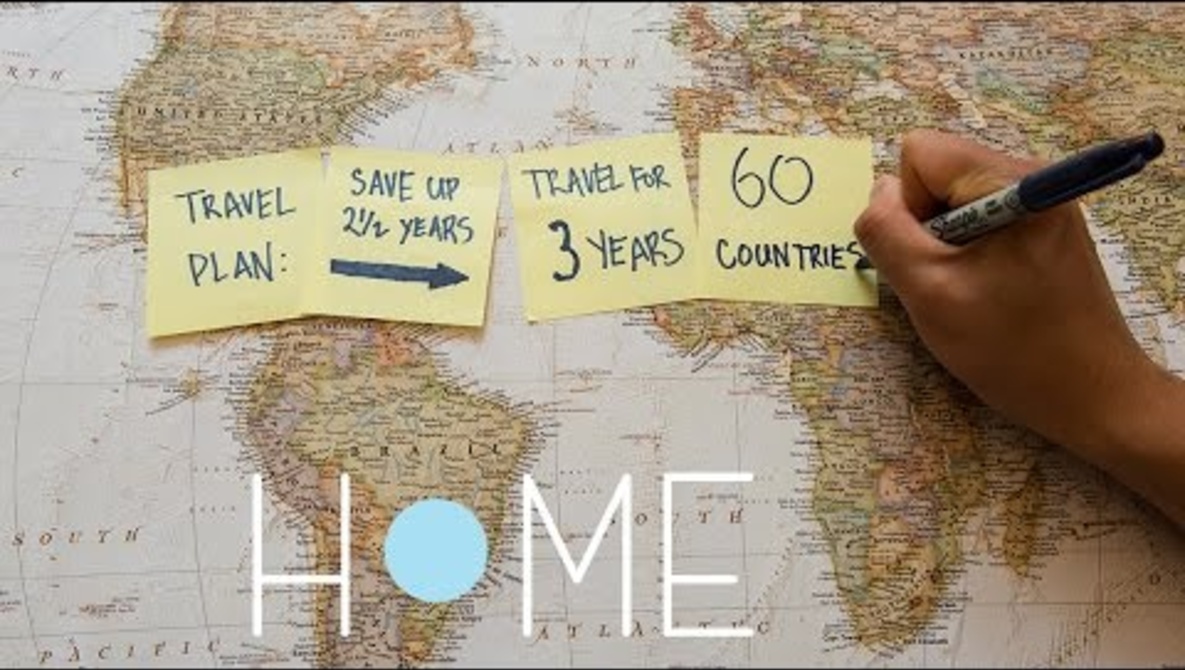 Photographer Travels to 60 Countries for 3 Years Around the World

New York City Photographer, Walter Chang, has returned home after a trip many photographers would be jealous of. He traveled around the world, to 60 different countries, for three years, creating his photography and film project, “We Call This Home.”

Chang has lived the life many of us on dream of. I myself backpacked across Europe for two months once I got fed up working in the corporate world, but he got to travel for three years. He originally wanted to travel for a year, but decided to keep traveling until “he got tired,” and three was the magic number. That is not without saying, traveling like he did isn’t easy. At all. Chang was robbed, almost died in a car crash, and probably the worst thing that can happen while traveling, food poisoning. He kept costs down by hitchhiking and Couchsurfing (which I highly recommend, it’s amazing). He started out shooting with his Nikon D700 and a Canon 7D for video footage, but ended up selling both replacing them with a Nikon D800. His favorite lenses to use were the Nikon 24-70mm f2.8 and Nikon 17-35mm f2.8.

Chang told me his biggest challenge was making sure not to disrespect locals while he was shooting. As with many travel photographers, it can take some time to get over being nervous about meeting and interacting with people so they become comfortable with you. Later into his trip he made sure that people knew and were ok with him taking their photograph. He was also robbed on his trip of all of his gear and backup harddrives, and said he wasn’t able to back up many of his images. Invest in buying some wifi time while traveling to backup your images.

This video is so well done. It gets to you at an emotional level, because lets be honest, who wouldn’t want to travel around the world taking photographs. The brilliant use of repetitive shots to connect his story starting at about 0:38 in the video really caught my eye. You can tell Chang really put a lot of thought and work into his project, and I will say, this is probably one of the only videos I have seen where it is acceptable to use a “selfie stick.” If you’re not a badass adventurer like Chang, just don’t use one ok? He used three GoPro cameras (2, 3, and Hero 4!) throughout his trip to capture some of the video footage. With the GoPro being far less obtrusive, it allowed him to get more candid shots of people he met. Currently Chang is raising support to produce a book of photographs from his travels, expected by next year.

Sadly, many Americans are missing the opportunity to explore outside of our country at a young age. Though 38% of Americans now hold passports in 2015, we’re still behind significantly compared to other countries — Canadians (60%) and citizens of the UK (76%). Perhaps it’s the media that fuels the fear to venture beyond our borders, or perhaps it’s our comparatively short vacation time and our relentless drive to work. What can and should change is how younger generations view traveling. I always thought globetrotting was only possible for the rich and adventurous, but this isn’t true. Traveling around the world with nothing but a backpack can be done with less money than you think and becomes easier everyday through online traveling tools. But traveling for an extended period is mainly an option when we’re younger, with more energy and curiosity, and less obligations . We shouldn’t let this time go to waste.

I don’t know about you, but I have definitely been bit by the travel bug again. Now where did I put my backpack and passport…

How to Discover Unique Landscape Photography Spots Before Takeoff

Choosing the Right Tour Guide or Fixer for an International Project