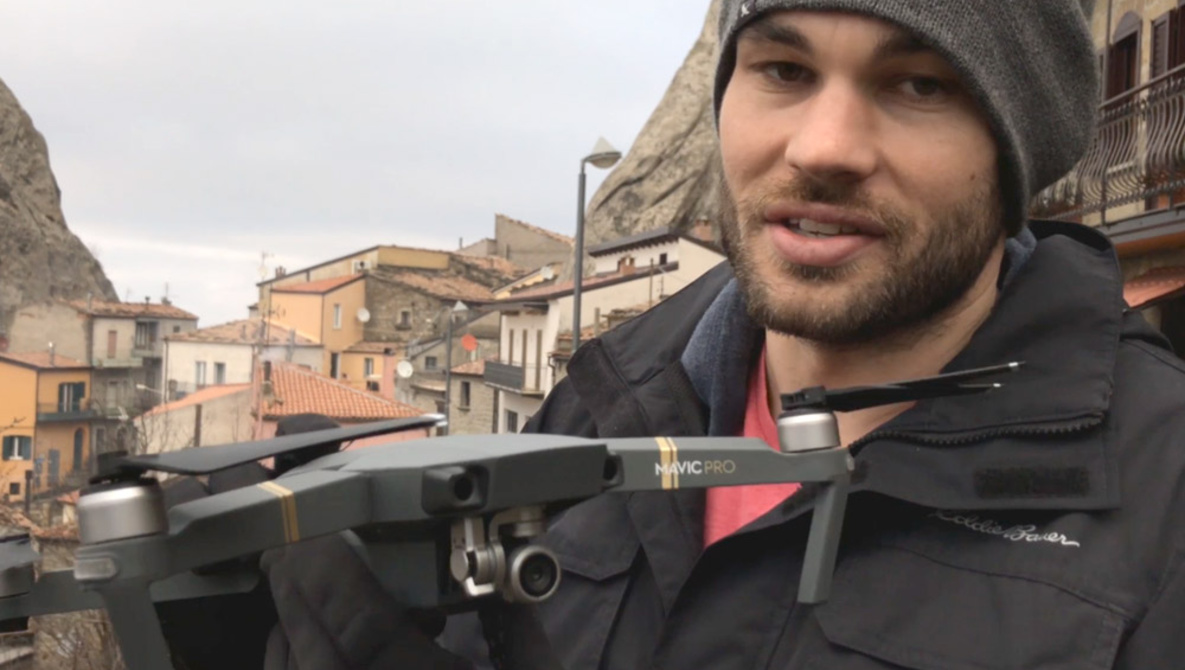 Our behind-the-scenes series on the creation our photography tutorial “Photographing The World 3” continues today with Episodes 5 and 6. In these episodes, we continue to struggle to film a usable lesson in Pietrapertosa, Italy.

Pietrapertosa is one of the most beautiful locations on the planet if you can actually see it. Elia decided to attempt a lesson in this city in the winter which was not only the off-season but also the rainy season. We had hoped to spend just two days in the area before moving on but the poor weather caused us to continue to add days to our trip. Being stuck in a beautiful location would normally be a dream come true but, when it’s too cold and wet to go outside, there’s only a single cafe open in the entire town, and the heat and water are constantly broken inside, it’s not a very pleasant environment.

In Episode 5, we start to go a little crazy and we attempt to “clean our camera’s sensor.” Because we forgot to bring a blower or cleaning kit, we decided to come up with our own method that involved a plastic bag and electrical tape. Do not try this at home.

In Episode 6, not much has changed. We are still stuck inside, but now the water is being turned off for over 10 hours at a time. We can’t shower, or flush the toilets and it feels like the weather never clears up for more than a few minutes at a time.

In the end, we ended up walking away with a mediocre shot. It certainly wasn’t worth five days of waiting. Elia ended up going back later that summer and he was able to capture a great shot that we included in the final tutorial. 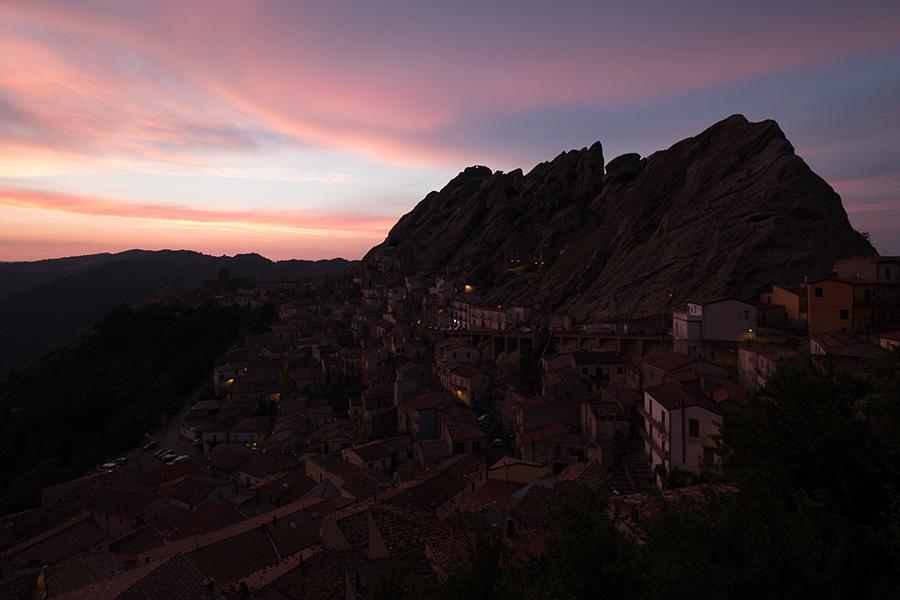 Although our time in Pietrapertosa was definitely the low point of our trip, I am excited to one day go back. Apparently, in the summer, it’s one of the most exciting places to visit in Italy.

To learn more about the full tutorial visit the Fstoppers Store and make sure to subscribe to our YouTube channel for early access to the next video.