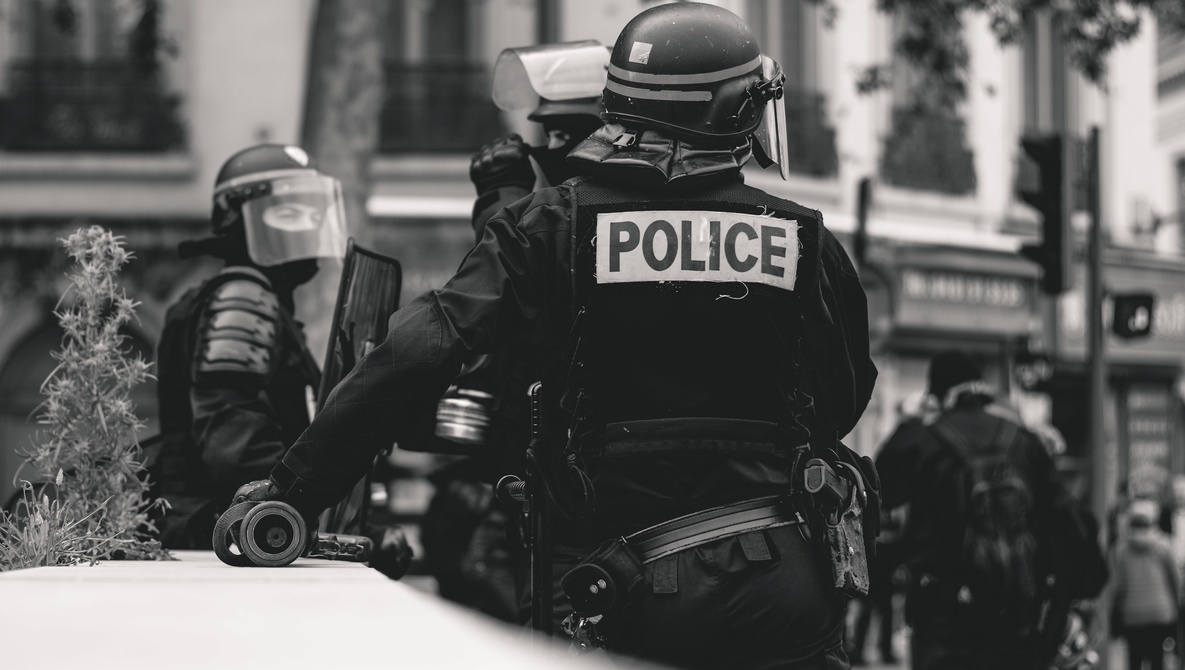 Photojournalist Blinded in One Eye While Reporting on Protests Is Suing the City of Minneapolis, Using Pictures She Took of Police as Evidence

During the protests in Minneapolis last month, photojournalist Linda Tirado was left blind in one eye after being hit by a foam bullet used by police. After initially making light of the situation, she has now decided to pursue legal action against the City of Minneapolis, and is citing the last images she took of police before she was shot at as evidence.

Tirado says she was clearly identifiable as press, wearing her press credentials as expected, when the police fired shots at her. PetaPixel shared court documents which detail that Tirado “stepped in front of the protesting crowd and aimed her professional Nikon camera at the police officers to take a picture of the police line,” before the police “[shot] her in her face with foam bullets.” The bullet destroyed her protective eyewear, leaving her eye in such a state, it was beyond saving.

Tirado is suing the City of Minneapolis, Minneapolis Chief of Police Mederia Arradondo, Lieutenant Robert Kroll, Public Safety Commissioner John Harrington, State Patrol Colonel Matthew Langer, and four other unnamed officers, questioning why she was targeted despite wearing everything that was required of her.

She accuses the police of using “excessive, unprovoked, unreasonable force to prevent Plaintiff from exercising her constitutional rights was intended to cause imminent harmful and offensive contact.”

And photo 5, which is the last image I captured before I was shot and blinded. This is the last thing I ever saw with two working eyes. pic.twitter.com/JkYaHyZkNL

She has submitted to the court the last photos she took before the attack, one of which shows one of the officers aiming a gun at her. She is seeking a number of things, namely compensation for work she may now miss out on, and financial aid for her legal expenses.