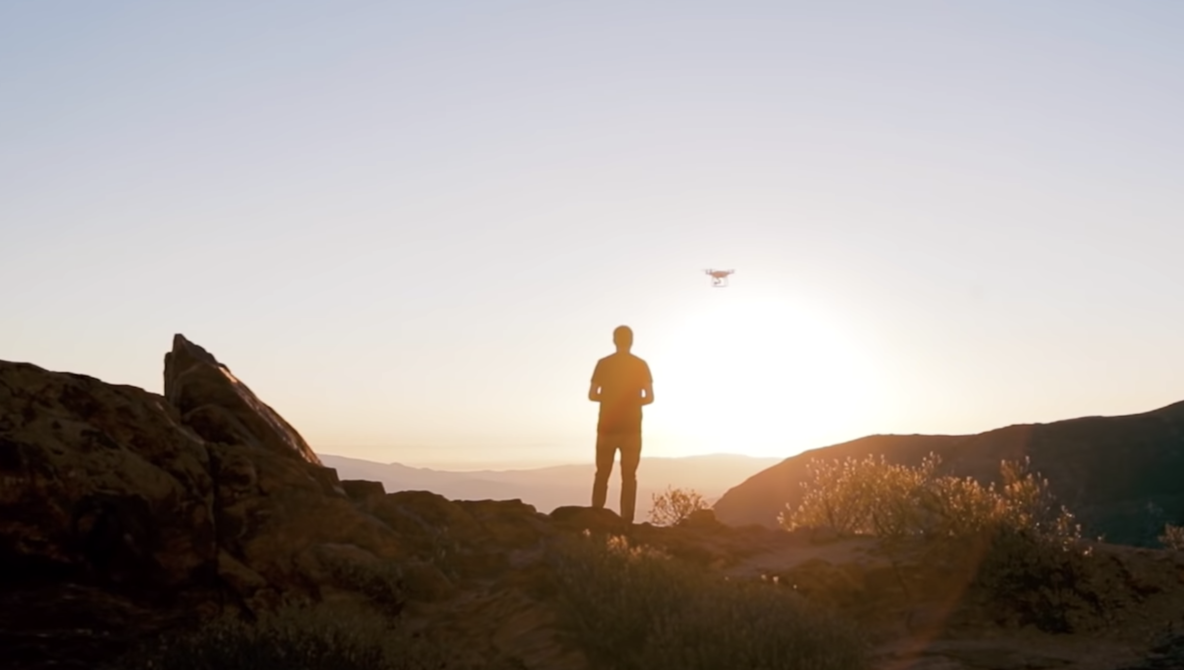 Polar Pro Focus: The Man Behind ‘From Where I Drone’

From Where I Drone may be a familiar tag to those who share aerial photography online. About a week ago, Polar Pro released another episode from their Focus Series on Dirk Dallas and his story to starting one of the biggest drone communities online today.

A lot of people ask me how I got into aerial photography. It used to take me a while to think about what made me get so involved with it but years later, I feel the answer comes so easy. I was inspired by the work that was being shared online at the time. Thanks to a lot of these larger accounts finding beautiful aerial work from people across the globe, I finally started to follow accounts that would consistently motivate me. @fromwhereidrone was one of the first accounts I can remember that had me itching to get out there and put my drone to use.

Though this was only just about three years ago, drone technology was very different and still evolving. Dallas mentions this in the voiceover and it stands out to me the more I think about it. In fact, today the drone market is growing faster than ever before making it more possible than ever for people to get involved. At the stage technology is in right now, these drones practically fly themselves and are more than capable of shooting a good quality image or video.

My favorite thing about Dallas is his ability to pull the drone community together. His logo is distinct from others out there and the name stands out when you use it as a tag. Dallas is active on his blog, posting information that can help drone users of every level. With an account so well known, he has also started traditions like gathering the top 30 images from each year to display some of the most popular photos featured on the account. Little things like this go a long way in bringing new people together. In 2018, I was lucky enough to be featured on his Instagram account and had the honor of making it into the top 30 alongside many other very talented aerial creators in the community.

I personally would like to thank From Where I Drone for the constant inspiration over the years, I see this account growing to new heights as drones become more popular in our world. For more on Dirk Dallas, check out his website and Instagram.

Video of PolarPro Presents: F O C U S | Dirk Dallas – From Where I Drone

Same Old, Made New: Why You Should Photograph Locations Multiple Times

How to Successfully Film a Travel Vlog