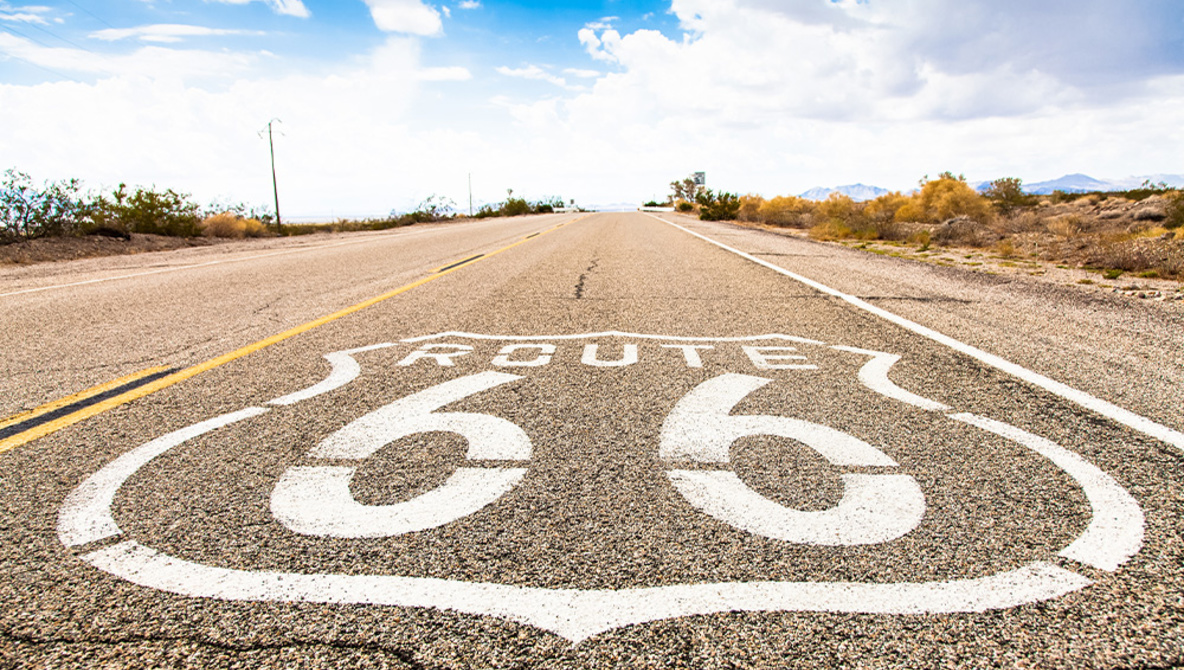 ROUTE 66, AS SEEN THROUGH THE LENS OF FUJIFILM X100V

Want to get major travel inspiration combined with hands-on feedback about Fuji’s latest compact camera? Vistek has released a video combining the two!

Presented by photographer and filmmaker Kyle McDougall, this video is less of a simple technical review and more of an inspirational visual snippet of McDougall’s artistic endeavors in photographing Route 66 combined with his comments on the performance and feel of Fujifilm X100V. Having felt that digital cameras do not contain as much character and soul as film cameras, McDougall made the switch to use purely film for several years until he came across the Fujifilm X100V predecessor, the Fujifilm X100F, and fell back in love with shooting with a digital camera.

In this video, using his experience shooting with both digital and analog cameras, as well as having previously shot with Fujifilm X100F, McDougall takes us and his Fujifilm X100V down Route 66 and runs through the specifications and performance of this camera. Technical aspects aside, McDougall showcases the images he produced, ranging from daytime to dusk, testing out the camera’s capabilities in different lighting situations and more.

You do not need to be a camera enthusiast to watch this cinematic review, because you can simply enjoy the retro style images produced throughout the video and feel a sense of nostalgia, even if you have never been to this part of the United States or owned a film camera to compare the results with the Fujifilm files that are presented in the video. Are you tempted to add this compact camera to your kit after watching the review?

ROUTE 66, AS SEEN THROUGH THE LENS OF FUJIFILM X100V

A Landscape Photography Course for Everyone: On Sale at 90% Off Today

Life on the Road: The Realities of Traveling While Working as a Filmmaker and Photographer