Sean Lotman photographs the people of Japan’s streets and beaches. One of the main reasons he shoots film is because he shares a darkroom with his wife, Ariko Inaoka. For him the advantages of physically printing the images has it’s advantages, he can lay them out on the floor, rearrange them and figure out what the project is about and where to take it. You can do the same with the digital photography workflow too, but I must say, it’s something I have never done.

“A Challenging print can take hours, but it’s worth it for the kind of magic you can do in there. It’s not quite the same as Photoshop.”

He plans routes in advance, although in Kayoto he tends to hit the same streets in the downtown area. He knows where to go to encounter interesting people of the city.

He’s been in living in Kyoto for more than five years now, and prior to that he lived in Tokyo for five years. He still visits, but mostly to see friends and work on assignments.

He sees himself as an environmental portraitist, but will suffice being called a street photographer since most of his work is done in the street and his subjects are mostly strangers. His latest book, “Sunlanders,” was mostly shot on 35mm, but he usually shoots medium format.

When going out for the day, he plans his routes in advance, which is often downtown Kyoto. The city is most often the most interesting people and encounters. 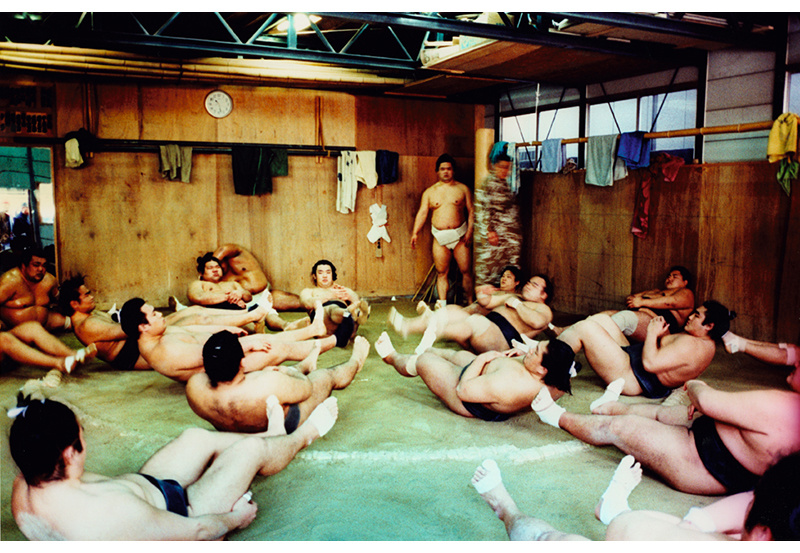 He shoots candidly. With his experience he can judge intuitively if someone will accept or refuse him shooting them. He goes at it without asking permission. He tries to be as bold as possible, and can notice a definite correlation between boldness and quality of images taken. Bold yet discreet. And once he is discovered, he expresses gratitude for the stranger participating in his image-making process. He also often talks to his subjects, especially if he wants to direct them to a specific place over another. When he does, he tries to encourage them to be as natural as possible as their tension will show in the images, and more often than not does not make for great photographs.

He develops color film by hand, which is quite difficult to do. You need to make sure your temperature remains constant or you can wreck a whole spool if you don’t. It’s a lot more risky than developing black and white negatives. This means that every image has been crafted with effort, and the end-result takes patience, something I struggle with. I get very worked up if not instantly gratified.

Photography is all moments cropped from reality. You do your best and sometimes it works out really nice. 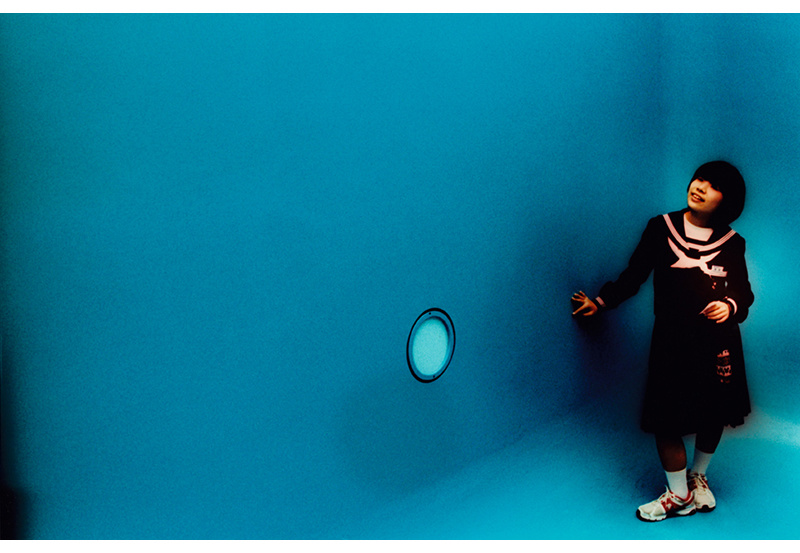 I think more than anything, photography is a medium, where you get to, what you do with it, and who you interact with will essentially create the images you take, and ultimately define your style. I suppose it’s why certain photographers become famous or rather well-known. Annie Lebowitz got the shots she did because she hung out with musicians, rockstars, and artists. Hunter S. Thompson was more a writer than a photographer, but if you look at the images he took they are of moments that evoke some sort of interest or response, not because they are taken by him, but more because of the environments and situations he put himself in. In other words, photography is never about the photographer and always about the work.

When Yamaguchi Nahoko looks at Sean’s images, he says, “His photographs made me think of a dancer’s world, where life and death co-exist on a coin dropping, heads or tails, as it gravitates toward its destiny. His photographs reflect that mysterious moment when life becomes death, and death becomes life.”

My Experience with Film Development

Although I’ve shot countless photographs using 35mm film, ​I had my first ever experience in the darkroom this week. We developed black and white 120mm film. The images were shot with a Hasselblad c500, which only allows 12 images per spool. Just from handling the camera, loading and removing the spool, taking the time to develop the spools, and then print the images was enough for me to realise, images taken with film must mean a lot more to the photographer than what I ever realised.

Your images can be as sharp and as in-focus as the lens is capable of delivering. Your shot can hold a perfect color rendition that is as accurate as your film or sensor can offer. You can have perfect composition that is based on the golden ratio. But, what your photograph must do is evoke an emotional response. This means that the person viewing the image must relate in some way, or ask a question, feel relieved, create tension, or make you cry or laugh.

When shooting 35mm images, the imperfections often create the emotional response. When viewing these photos, there’s something nostalgic and reminiscent of a moment you experienced although you might never have been there all together. It might be the grain, the color or fine hairs that create white marks on the prints that adds to this feeling, and that’s what makes Sean’s images so powerful. Add to that the Japanese way of living, and for the western world the photos can almost be other-worldly. 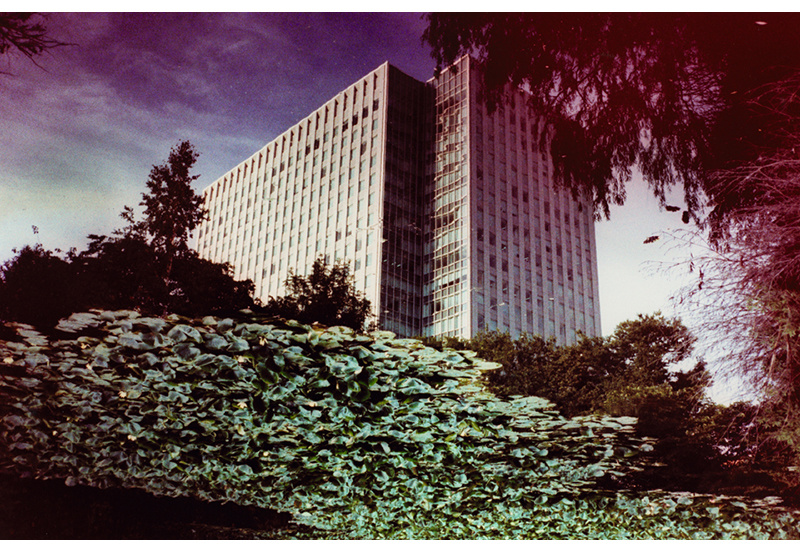 His book, Sunlanders can be purchased here, and you can see more of his projects on his site and follow him on Instagram or Twitter. I am inspired to pick up a film camera again, slow down with the whole conceptualization project idea and execution thereof, and the actual photo-taking process. I want to take in the events as they happen around me. My aim is to document by being more thoughtful of what I am trying to say and why I’m doing so. Manual focus, thirty six shots, and patience is what I’ll be using as best I can.

Street Photography: Wandering While Observing Both City and Society