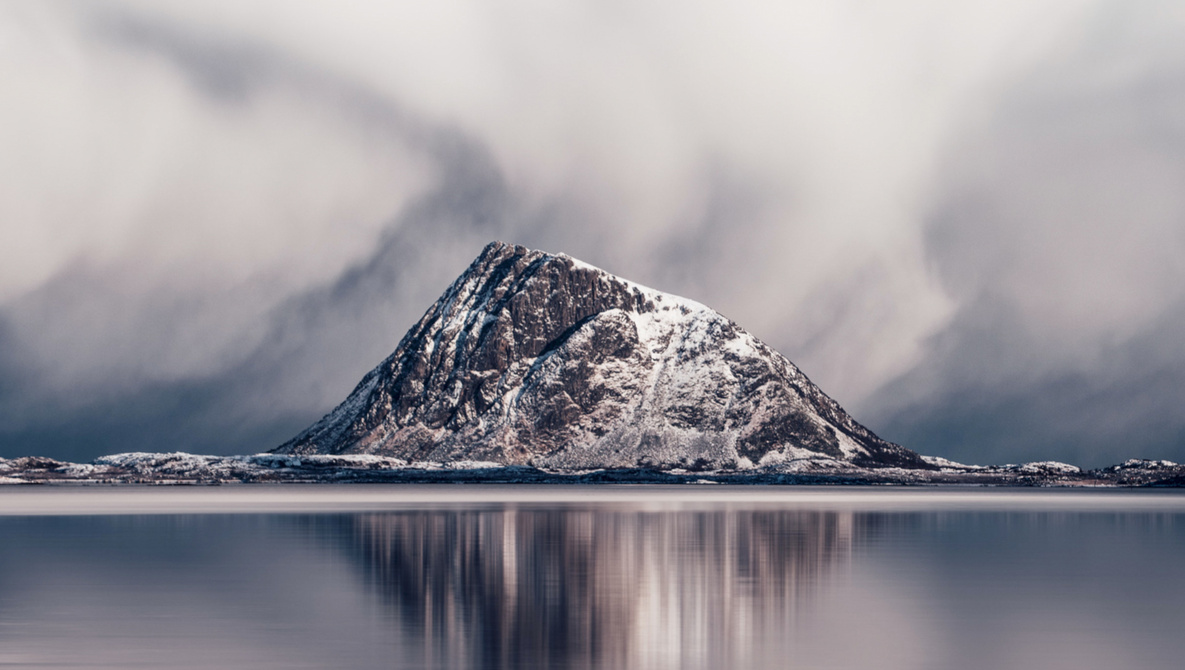 ‘Seasons of Norway’: A Next-Level Time-lapse

If you’ve ever dabbled in time-lapse photography, you know what an incredible amount of effort goes into making a very short video. From the prep work, to setup, shooting, and editing, you’re often looking at a couple of hours for a few seconds worth of video. Well, Morten Rustad invests a bit more time than that: roughly 20,000 kms traveled, 200,000 photos on 20 terabytes of hard drives, and two years of time invested. The result is an incredible seven-minute video that puts Norway’s beauty on full display.

The goal of Rustad’s video is to show the change of seasons throughout the breathtaking landscapes found in Norway. He spent one year planning this incredible shoot, another year traveling, hiking, camping, scouting, and shooting, and then another four months editing. From the tiny islands that dot the coast, to the mountains, rivers, and lakes that fill the country, it seems he covered it all. There is an amazing group of photos here that link to Google maps to show you exactly where the photos were taken.

If you’re like me, you can’t help but wonder what equipment and gear he used while you watch his time-lapse. Luckily for us, he was kind enough to share his entire gear list. His main camera was a Sony a7R II with an a7S, Canon 5D Mark III, and Panasonic GH4 as backups.

For lenses, he used the following:

For his motion control, he employed the Syrp Genie and Genie Mini, excellent (and affordable) pieces of gear for time-lapse shooters. He also used Syrp ND filters and B+W 3.0 (10-stop) ND filters. For support, he relied on the iFootage Wild Bull and Manfrotto 055CXPRO4 tripods with Benro, Manfrotto, and Syrp heads.

Last but not least, came the less glamorous work: four months of sitting in front of the computer. For his editing work, he used a combination of Lightroom, LRTimelapse, After Effects, and Final Cut Pro X.

If you made it through all of that gear talk, you’d probably be interested in this behind the scenes video as well:

Video of SEASONS of NORWAY: Behind the Scenes

Check out some more images from his epic shoot below.

All images used with permission of Morten Rustad.

Video of SEASONS of NORWAY – A Time-Lapse Adventure in 8K

Video of SEASONS of NORWAY: Behind the Scenes

How to Take Great Travel Photos No Matter What the Light