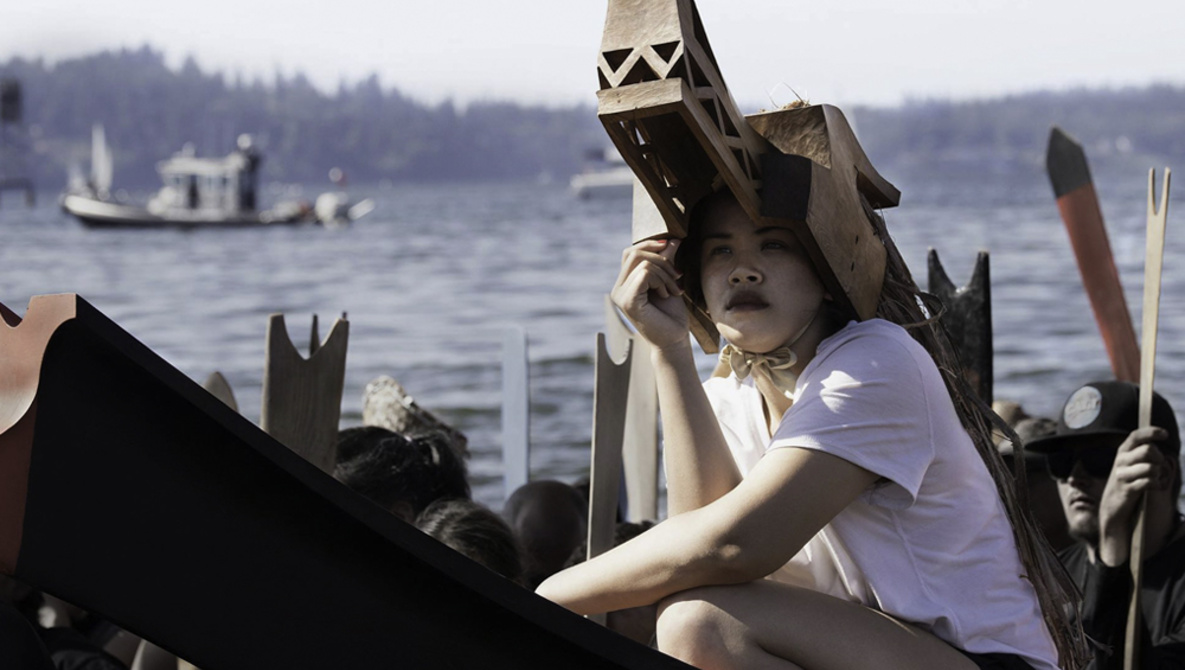 Over 56 million acres of land in the United States is owned and controlled by approximately 500 Native American tribes that received federal recognition and sovereign land from the U.S. government. Living on this land, although a blessing, has made us invisible to the public eye. In addition to the geographical invisibility, our history, modern culture, and social issues have been swept under the rug for decades by mainstream media and the U.S. government. They typically stay out of the reservations altogether, but unfortunately, people can’t fix a problem unless they view it with their own eyes, after all, “seeing is believing.” This is the reason our own cameras are crucial to healing our indigenous communities.

The lack of big city news coverage and government agency involvement leaves independent photographers with the responsibility to document the breathtaking culture. The responsibility falls on these same people to bring awareness to epidemics sweeping it, such as rampant drug abuse, alcoholism, and suicide. Native American communities have a suicide rate of nearly double that of the rest of the country. It’s a heartbreaking epidemic that sweeps all Native communities, including my own. To bring awareness to deep-rooted issues in my culture I teamed up with videographer Zach Erwin, for a photo and video project titled “Still Here” to spread awareness of these forgotten problems and issues beneath the radar, and to share the blissful and powerful imagery of healing our communities with tradition.

This footage was captured during the yearly Northwest Coast Tribal Canoe Journey, where thousands of Native people, young and old travel by canoe to a final landing destination. For two weeks we camp along the way hosted by different tribes. Traditional songs, dances, food, crafts, and stories are shared all day. The purpose of this journey is to promote sobriety by coming together in our traditional ways and reteaching our culture that was once lost, to the youth. Our goal was to bring awareness to both the positive cultural practices and to cast a spotlight on the devastation with these heart-wrenching interviews. In the social media influenced times, we know that the masses often don’t believe what they don’t see, so with this project, our hopes are to show you that we are still here and that we fill every day of our lives with effervescent culture and community.

The majority of people are severely misinformed about modern-day Indigenous life, and we counter that by painting the entire picture, showing you the good while you hear stories of the bad. In doing this we hope to avoid thoughtless, immediate judgment from drug and suicide statistics. The vast drug and alcohol use is often misunderstood by the public, therefore, it’s never truly addressed. To those who know nothing about us, substance abuse is often seen as a staple of our culture but in reality, it is completely against our beliefs, the epidemics came after and because we were broken and shattered by the European inflicted genocide and enslavement of our ancestors. Our struggles come from people who thought they were superior to us, they forced what was left of our ancestors to no man’s land, took their names and traditions away and introduced them to alcohol instead, it has left us devastated. Inferiority became our norm; we internalized the results of the pain inflicted upon us. Through photography we share with you, us taking back our true norms of community-wide sobriety.

Photography proves we are more than a forgotten people only to be seen in inaccurate textbooks. Photography shows that we are not alcoholic savages, we are peaceful, playful, positive people who are always surrounded by family and sacred traditions that have become a rarity in modern America. To help us heal and spread our peaceful ways, next time you pass a tribal casino on a road trip, stop to photograph the unseen community behind it. It’s not easy to heal a culture when millions of Americans have their backs turned on them. Seeing is believing. The more people that learn and share our culture through imagery, the faster we will heal to be what we once were when America was ours.

Tribal cones drying in the sun. Photo by Gabriele Colton

Native woman soaks up the sun in a canoe. Photo by Gabrielle Colton

A group of young men singing traditional songs together beside the water. Photo by Gabrielle Colton.

RocknRoller MultiCart: The Most Useful Tool In A Location Photographer’s Kit