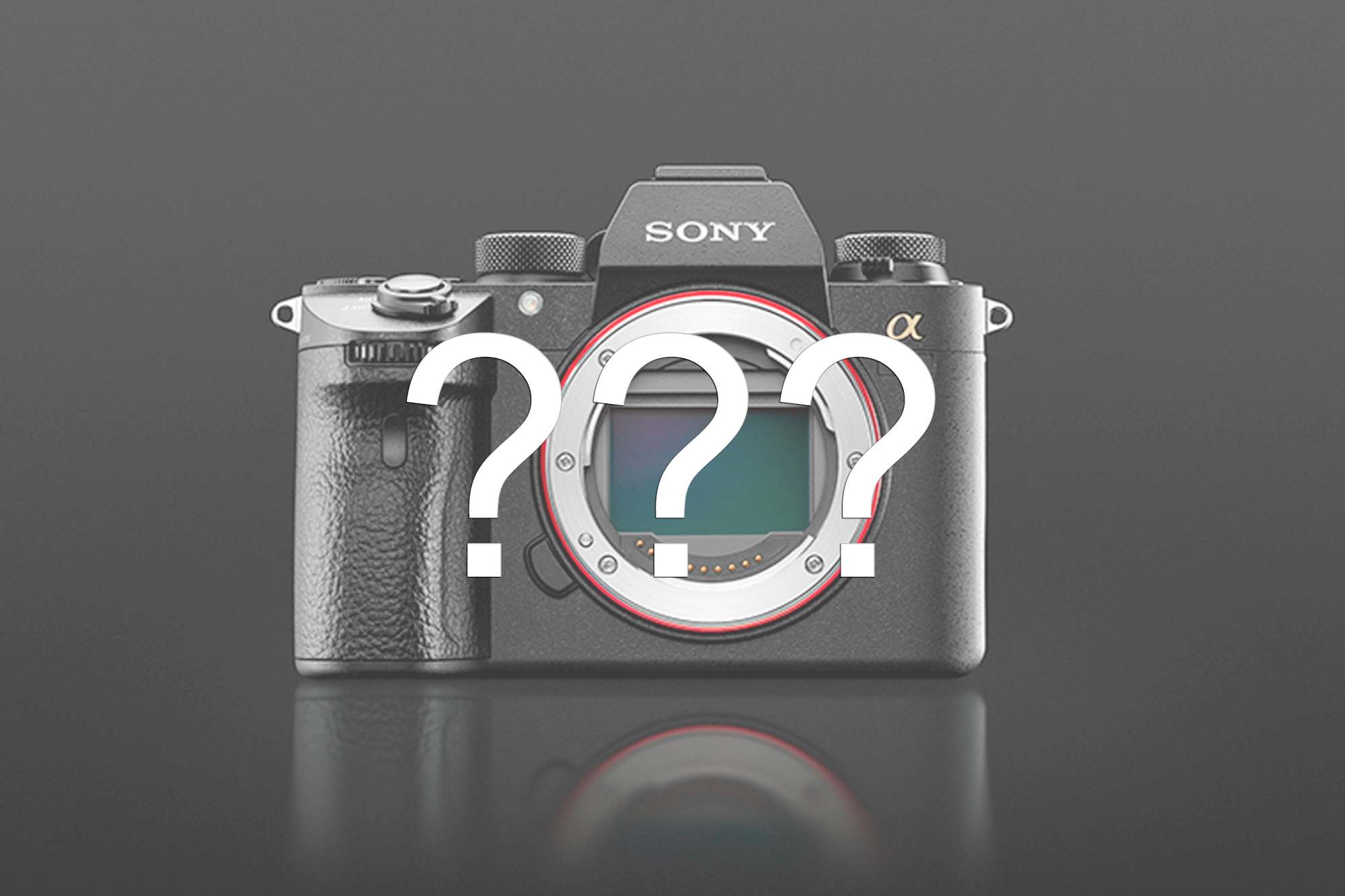 According to a new rumor from Sony Alpha Rumors, the new Sony A5 (or A6) will have some pretty interesting features and specs, including what’s reportedly being called a “pop-up EVF,” IBIS, 5fps, and 4k60p Video Recording.

Here’s more from the rumor;

Sony A5 (or A6) reliable rumors summary: As usual, we have to take these rumors with a grain of salt, as even the Sony Alpha Rumors site has said the latest unconfirmed details seem pretty shakey as of yet. Either way, I’m quite intrigued to see what a pop-up EVF would look like and how it would function if that’s even remotely accurate. Let us know what you think in the comments below.