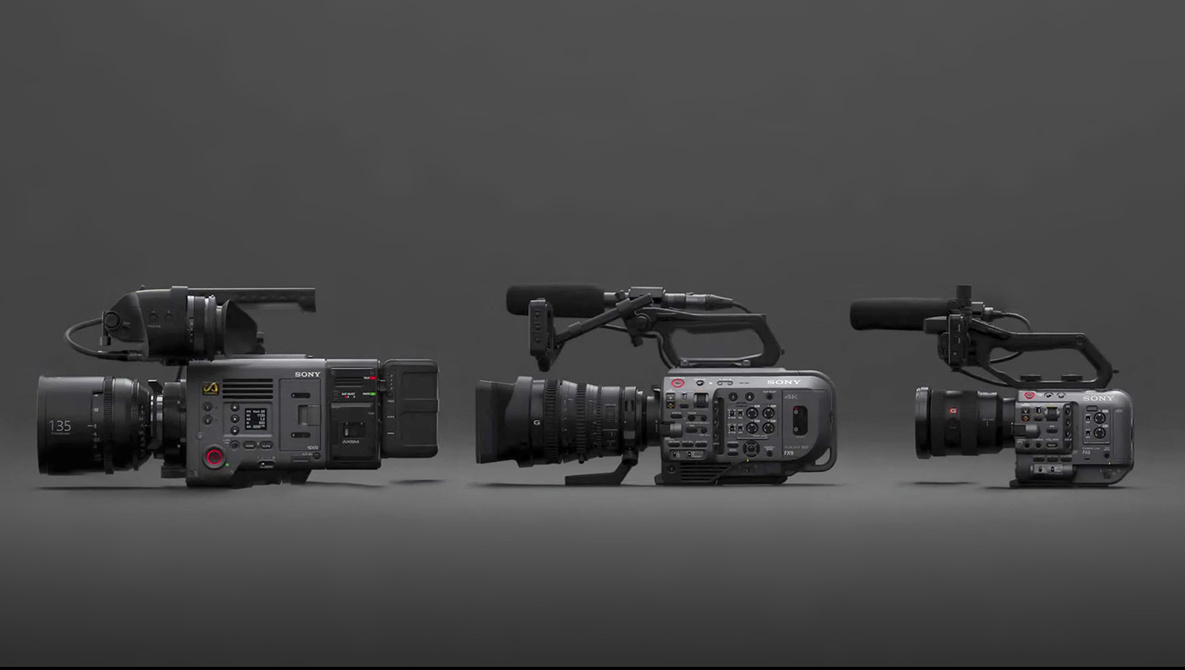 Now that Sony a7S III has had its moment to shine, it’s time for the big boys to come out and play.

Today, Sony announced a new Cinema Line initiative that will will bring a series of new products to market. Sony said that these new camera products will combine their “expertise in image quality, attention to detail, technology, and passion in digital cinema.” Further, they’ll “extend beyond basic cinema camera and professional camcorder form factors” as they cryptically put it.

While their initial press release doesn’t elaborate much on details, there are a few tidbits of real news. First, the FX9 cinema camera and VENICE motion picture camera will be grandfathered into the new cinema line. The FX9 will be receiving a version 3 firmware update in 2021 that will bring remote control, center scan, and more. VENICE will see a firmware update in November 2020 that will improve its high frame rate capabilities, monitor out functions, and shooting assist features.

All the above may be overlooked, however, because the real hype is that Sony has now officially mentioned and briefly shown the upcoming FX6 camera. This will be the first new product to be part of the cinema line and Sony claims it will start shipping in 2020.

What’s on your wish list for the Sony FX6? Place your bets in the comments below.

Making the Most out of Your Photography in Harsh Weather Conditions