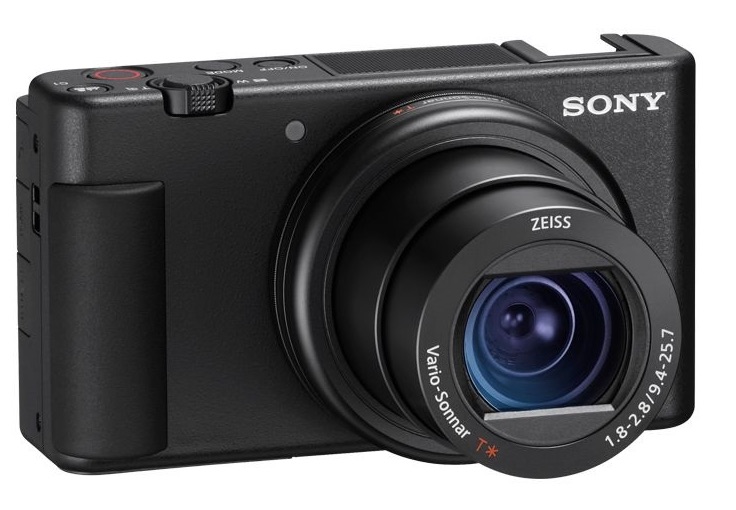 A new rumor from Sony Alpha Rumors suggests that a new camera, the Sony ZV-1, is set to be announced on May 26. In this camera, Sony is targeting the growing vlogging market with features such as a fully articulating screen, EyeAF autofocus, and an integrated ND filter. Check out the rumored specs and leaked images below. What do you think of this “potential” camera and its specs? Do you think it’ll be a great vlogging/influencer or travel camera? Let us know what your thoughts are in the comments below.

Adorama Has Kicked Off Their Second Creative Challenge – Video Storytelling