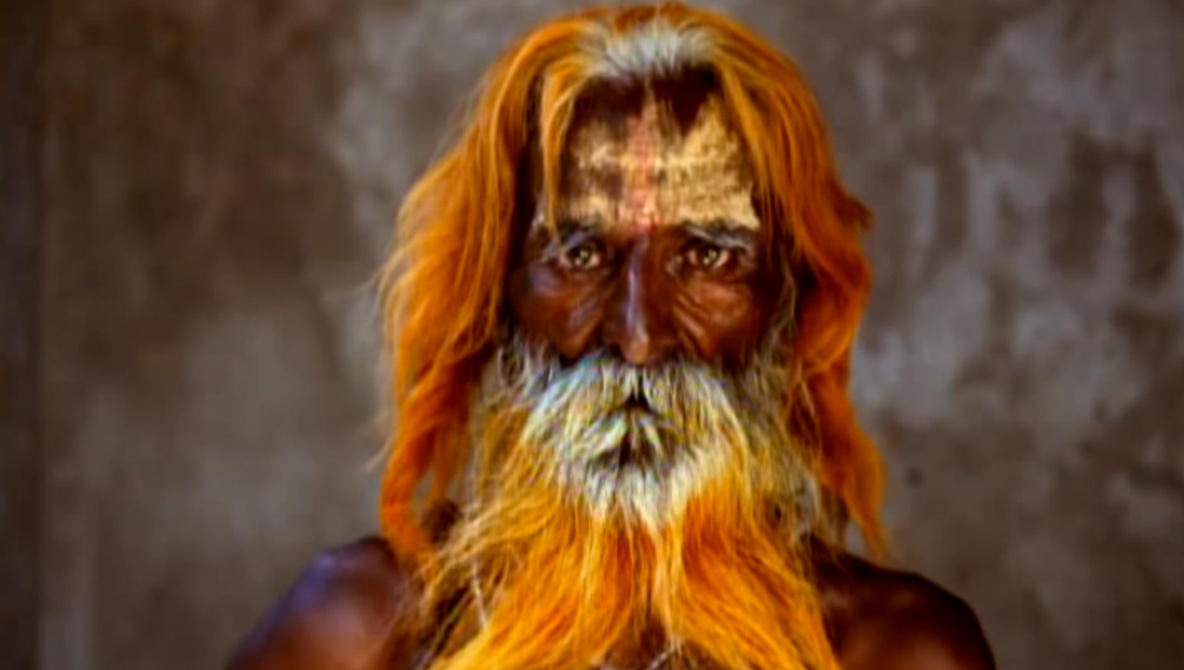 “All good things must come to an end.” It’s a common theme throughout this special by National Geographic in which we follow Steve McCurry on his quest of shooting the last roll of Kodak Kodachrome film ever made. It’s a pretty daunting and heavy assignment to be sure – one McCurry is no stranger to. That fact is even more apparent when we learn that it was McCurry who asked for the final roll.

McCurry’s career, for all intents and purposes, began on rolls of Kodachrome – when he left his small newspaper job for India with his camera and a few rolls of that very film. Those images put him on the pages of National Geographic, ultimately giving him the recognition of being one of the greatest photographers in the world. It seems fitting that McCurry would be the one to lay Kodachrome to rest with this proper sendoff.

Video of National Geographic: The Last Roll of Kodachrome

New Mexico Night Skies Shows Us the Beauty in Our Stars