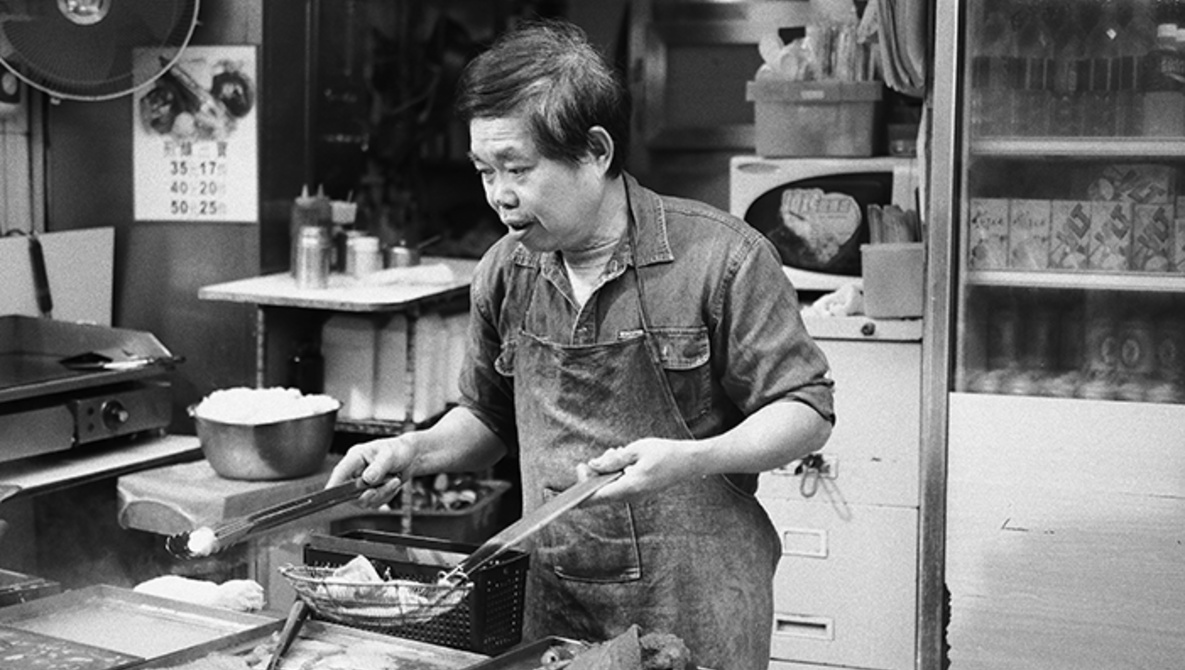 Street Photography in Hong Kong with the Pen-F by Olympus

Let me tell you: there’s nothing quite like a new camera and a change of scenery to recharge the old creative batteries, especially after a long British winter. I just came back last Sunday from a fantastic three-week trip to Hong Kong, Australia, and New Zealand and therefore, had plenty of time to intensively test the new Pen-F by Olympus, which I’ve had since mid-February.

I recently published an article here on Fstoppers on the benefits of wandering in street photography, and I did just that in Hong Kong. Here was the challenge: My time in Hong Kong was limited to just under three days, and I had a new camera to test, so I figured I may have just been able to pull together a small series of street shots from there. It’s no secret that street photography is very difficult. After all, we all have a certain degree of shyness and apprehension when it comes to shooting strangers.

I’ve been shooting street photography in London for a few years now, and even though I am a lot more confident today, I still have to constantly overcome fear. That’s me; we’re all different, and I have no issue admitting this.

What I found out from this trip in particular is that there’s nothing like being a tourist to remove the guilt or anxiety which comes with taking photos of people/strangers up-close. 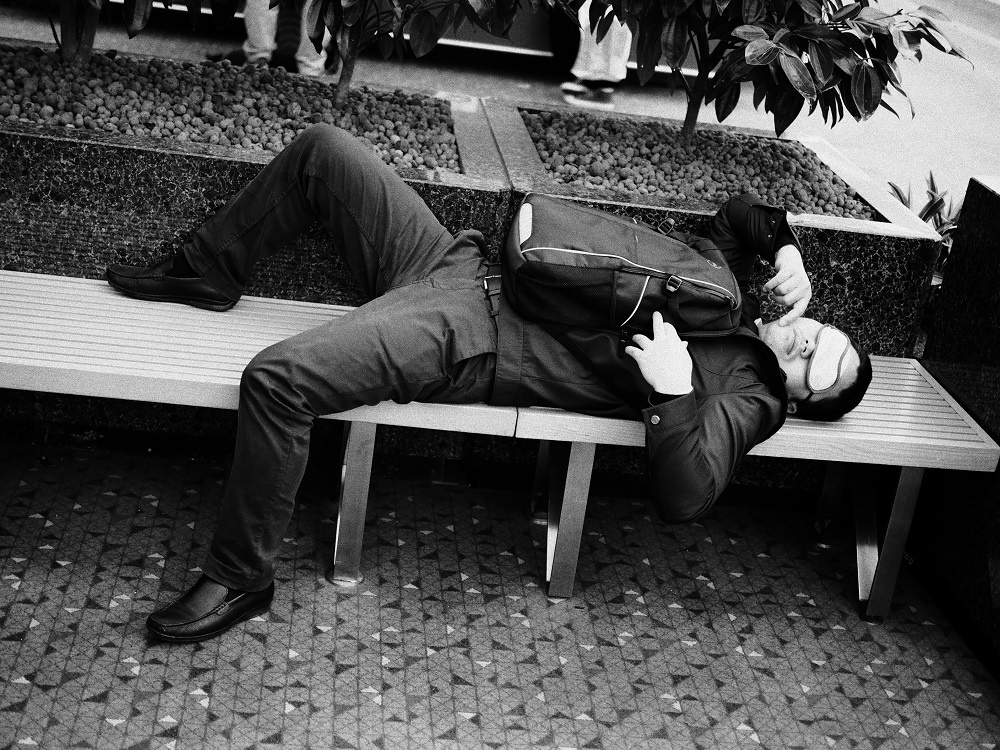 When I am in London, since I’ve now lived there for over 16 years, I almost feel like I have no right to shoot people. I worry what they’ll think, how they’ll react. It’s natural, I guess. But out there in Hong Kong, I got such a feeling of freedom. Everyone around was taking photos, holiday snaps. So, who will know I have a purpose beyond that? I’m just a tourist, shooting what tourists shoot. Aren’t I? Well, nearly, except I’m on a mission, of course! 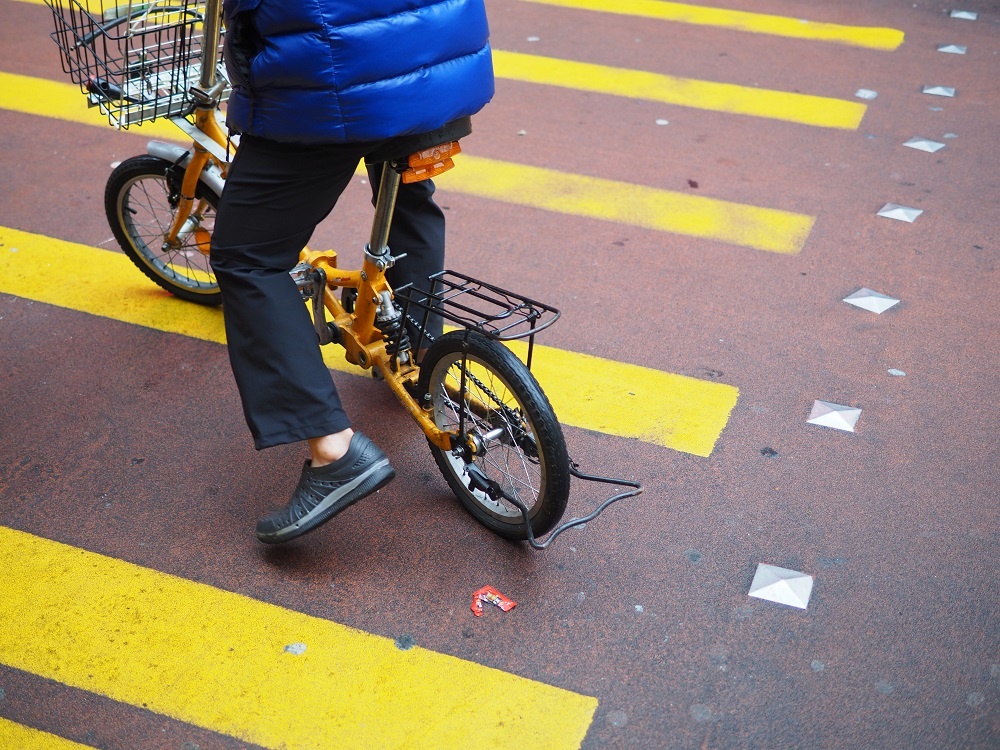 All shots in this article were captured with the Panasonic Leica DG 25mm f/1.4 Summilux lens. This is one of my all-time favorite micro four-thirds lenses for street photography; it’s on-par with the Voigtlander 17.5mm f/0.95, but a lot lighter and more compact.

As you can see, these are a mix of color and black and white shots. The purpose was to really dig deep into the extensive customization of these two modes (mono and color) available on the Pen-F. 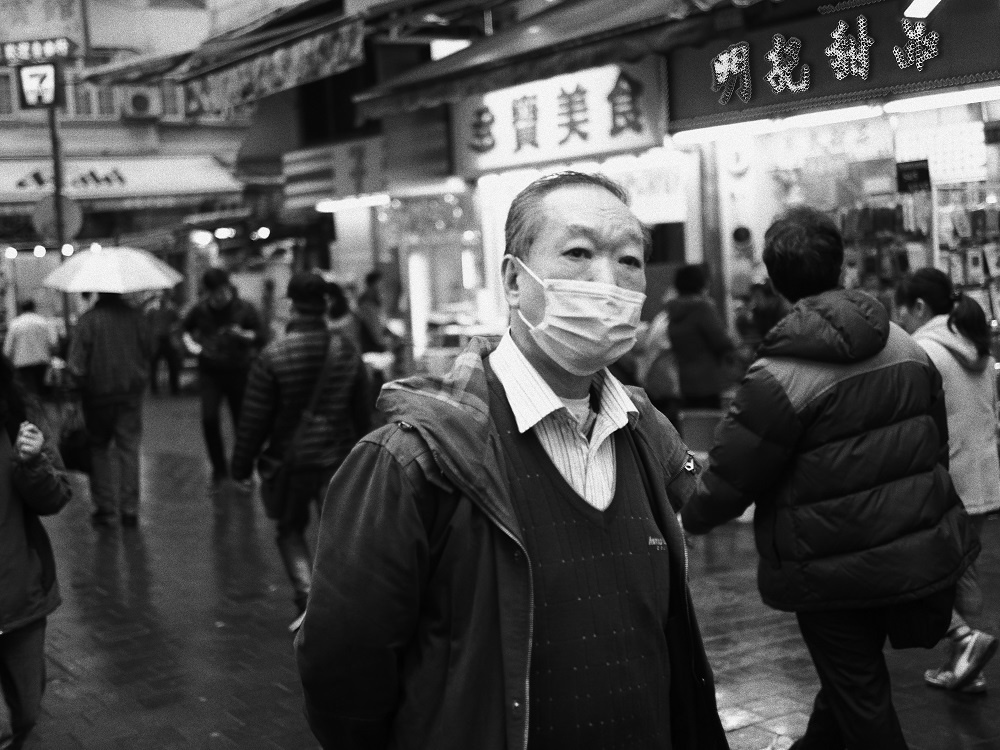 Indeed, what has been labeled by some as gimmicky is actually a way to fine-tune the look of your JPEGs straight out of camera. “JPEGs,” I hear you scream! Yes, JPEGs. I (more often than not) shoot JPEG+raw.

You see, when I can avoid it, I am not one to spend hours in front of a Mac to create a photograph; so, this ability to achieve a certain look before I press the shutter means I can spend more time shooting, less time post-processing. And of course, by also keeping a raw file, if I am not 100% happy with the shot, I can always come back to it later on my Mac. 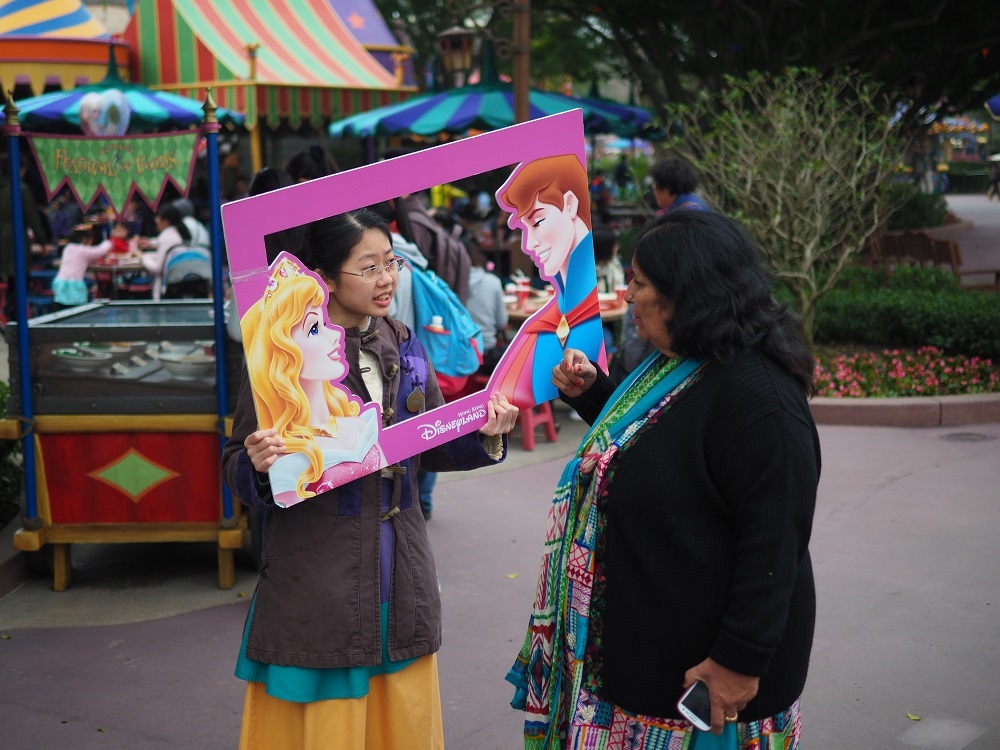 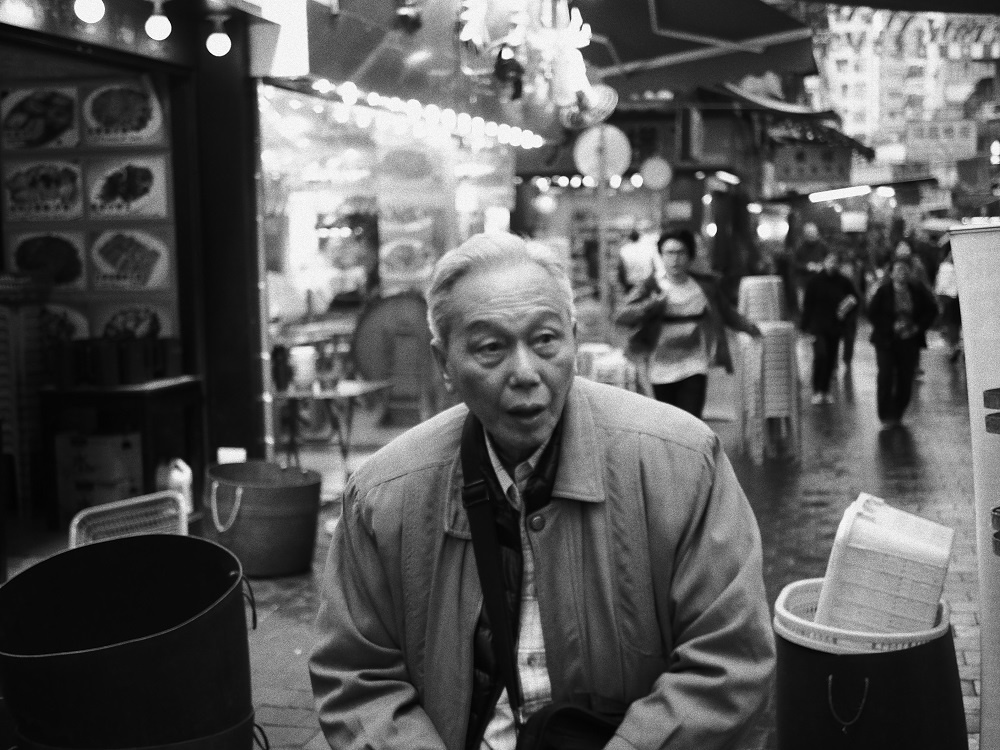 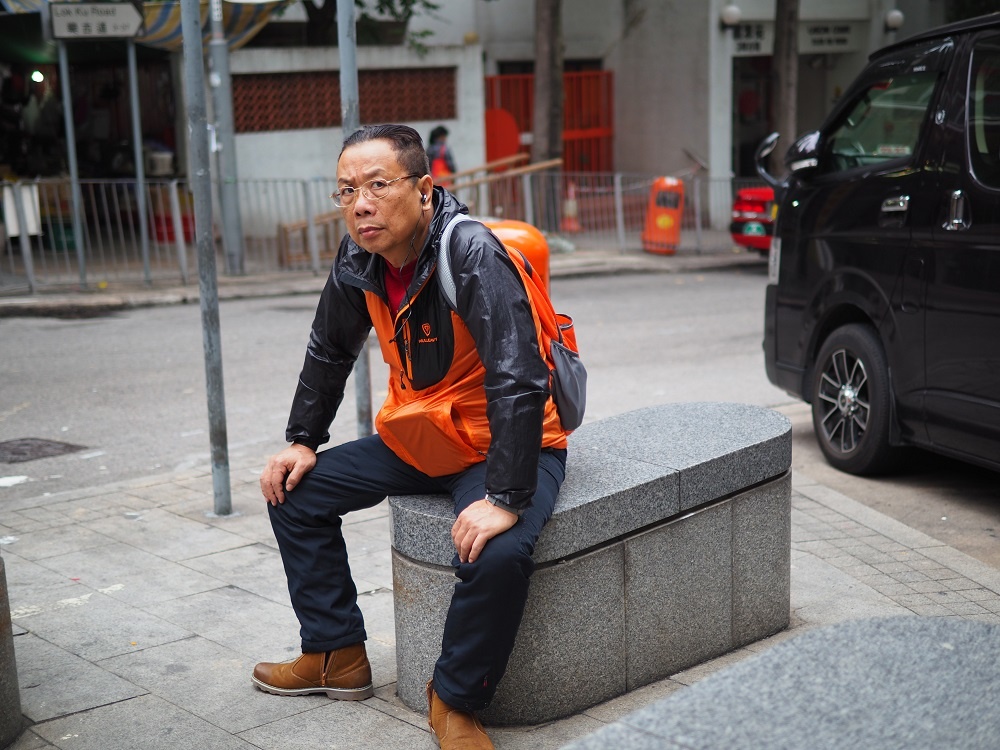 All these photographs are displayed as they were shot. Hong Kong really delivered, and I highly recommend the place for any street photography buff out there. I won’t write pages of boring technical analysis on the Pen-F, I just prefer to share real life photos I shot during a three day stopover in Hong Kong. This was a really valuable trip, and I feel recharged and ready to hit the streets of London again!

If any of you wants to ask me something, drop a comment.

How Many Strangers Could You Get to Agree to a Portrait in 10 Minutes?