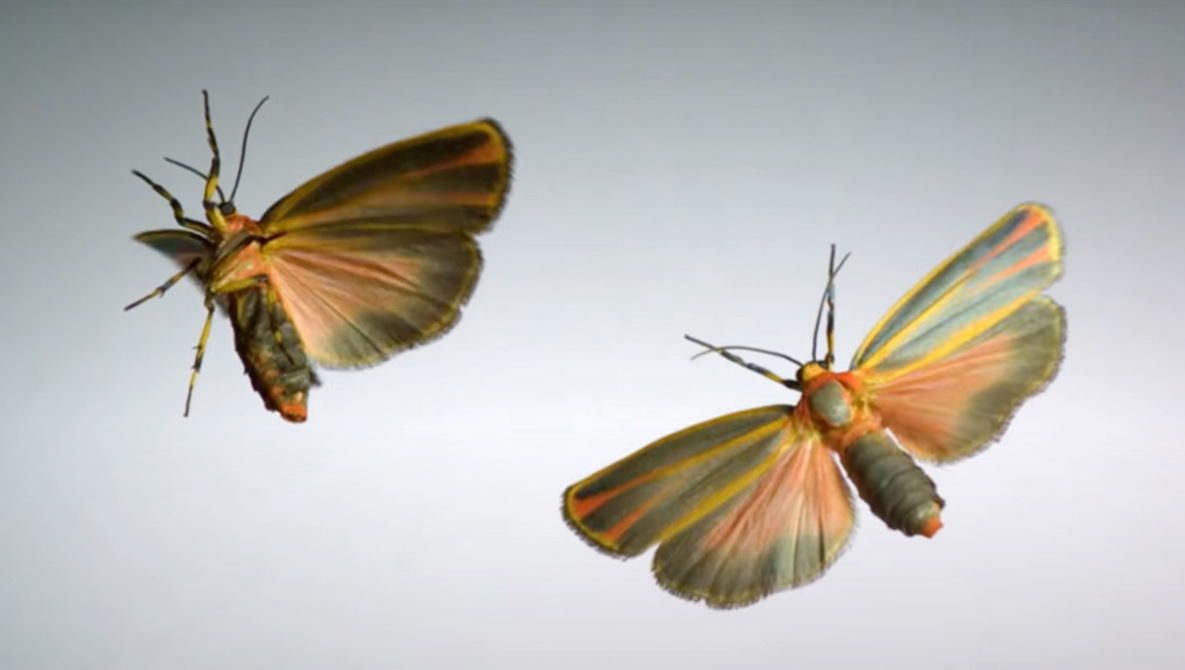 Explore the weird and wonderful world of insect flight photography in slow motion and watch as some of the strangest insects you’ve ever seen take off and fly in incredible detail.

Headed up by Dr. Adrian Smith, Ant Lab is a YouTube channel dedicated to science and insect videos coming to you from the Evolutionary Biology & Behavior Research Lab at the North Carolina Museum of Natural Sciences & North Carolina State University.

In this extraordinarily slow motion footage Dr. Smith sets about filming the insects in flight by using a Phantom Miro LC321s, combined with a Laowa 60mm f/2.8 2X Ultra-Macro to get in close on the action of these tiny animals. This is mounted on a macro focusing rail to get precise focus on the arthropod subjects.

The set consists of a cup and acrylic platform, and Dr. Smith lights the set with an inexpensive LED light for the background, paired with a Rosco Roscolux #116 Tough White Diffusion Gel, and also an expensive and very bright LED for the subject.

I’m particularly enamored with the Painted Lichen Moth footage in which Dr. Smith composites two flight sequences of the moth taking off, revealing that we see two angles as it drifts into the air. The way the wings gracefully bend and fold back on themselves during the up and downstrokes is something I’d never seen before in real life.

Macro Photography: What You Need to Know for Photographing the Smallest Creatures

How to Create Abstract Macro Images in Your Own Home