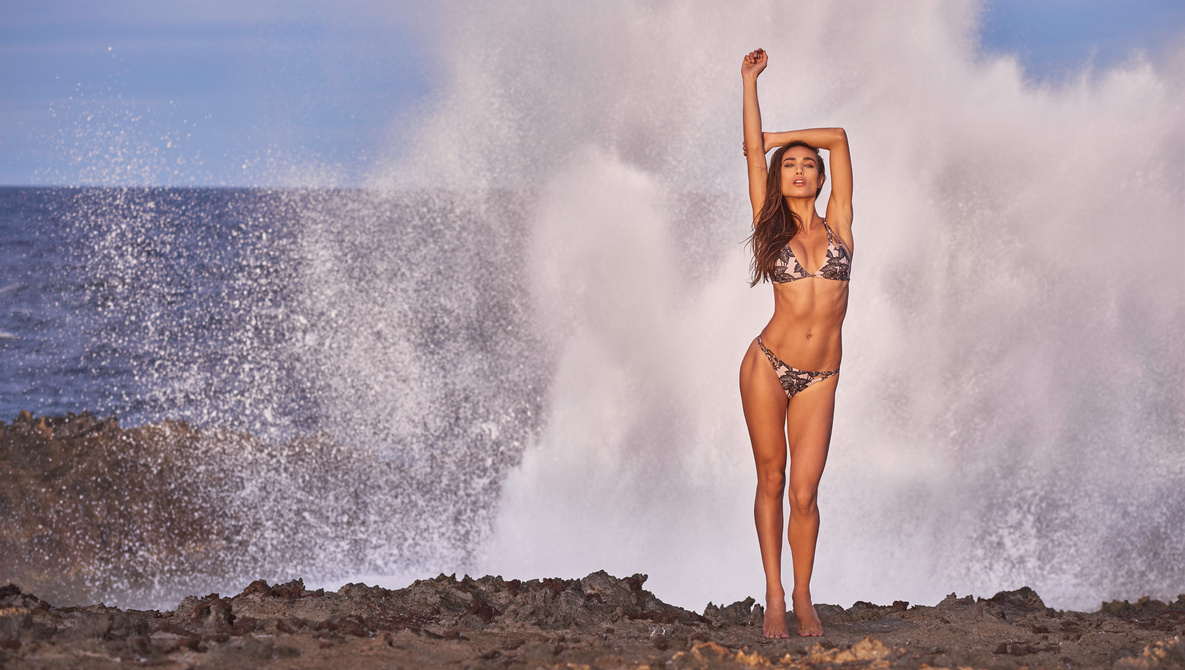 Swimsuit Photography Behind The Scenes Episode 5

For those of you may not know, we recently created a 20 hour photography tutorial with the incredible Joey Wright on all things swimsuit photography and retouching. We’ve been posting a weekly behind the scenes series of the creation of this tutorial. This is Episode 5.

This episode covers our final two days filming this swimwear photography tutorial in Curacao. For the first seven days of filming we made Joey teach each lighting technique individually. He started with total natural light and moved on to scrims, reflectors, and then strobes. By this point Joey had already covered everything individually and we let him have complete control over each of his shots from here on out.

Joey’s assistant Lara found a very interesting local marina that we decided to spend one afternoon at.  Joey got some killer shots using all of the tools in his kit. 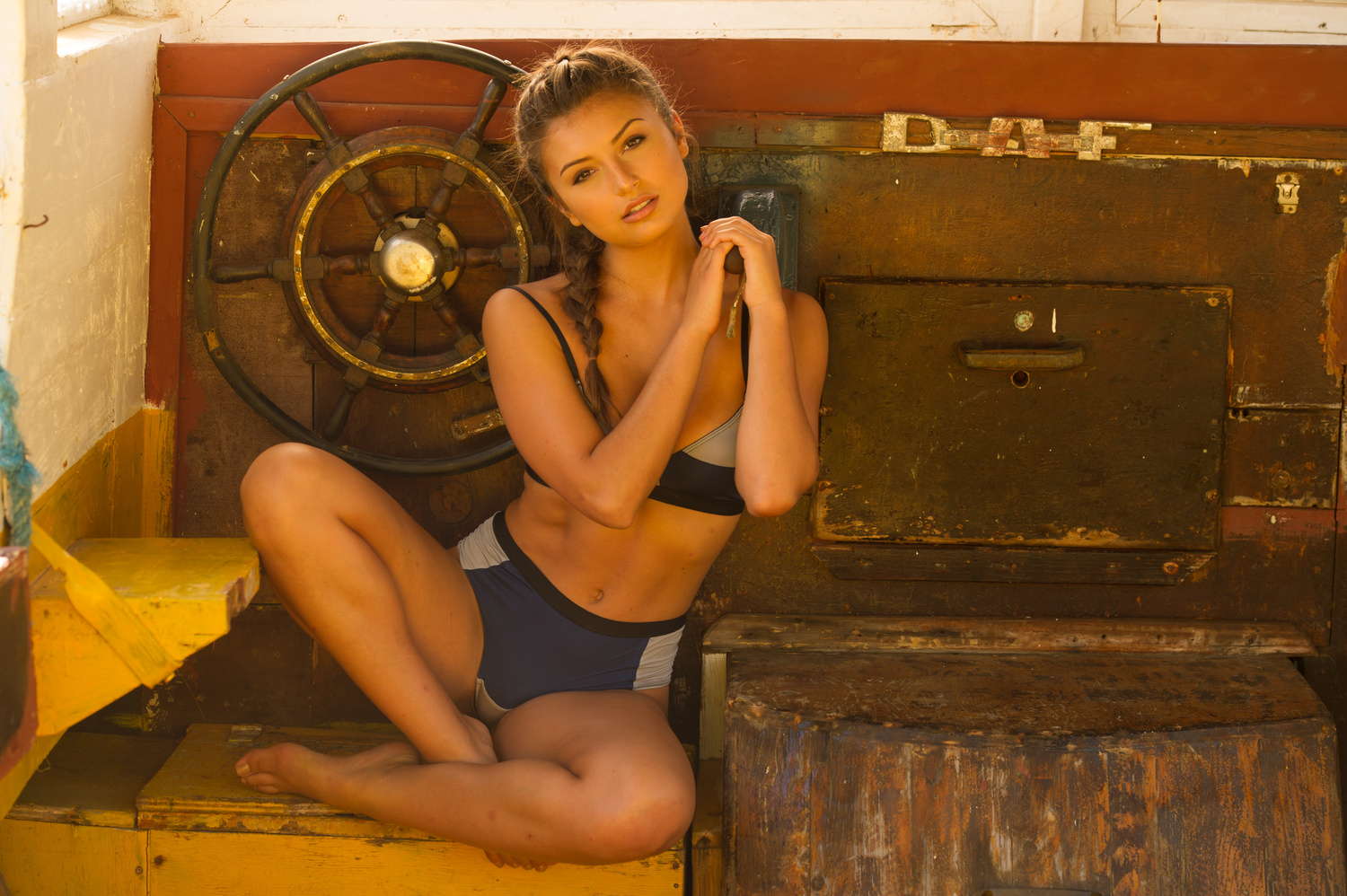 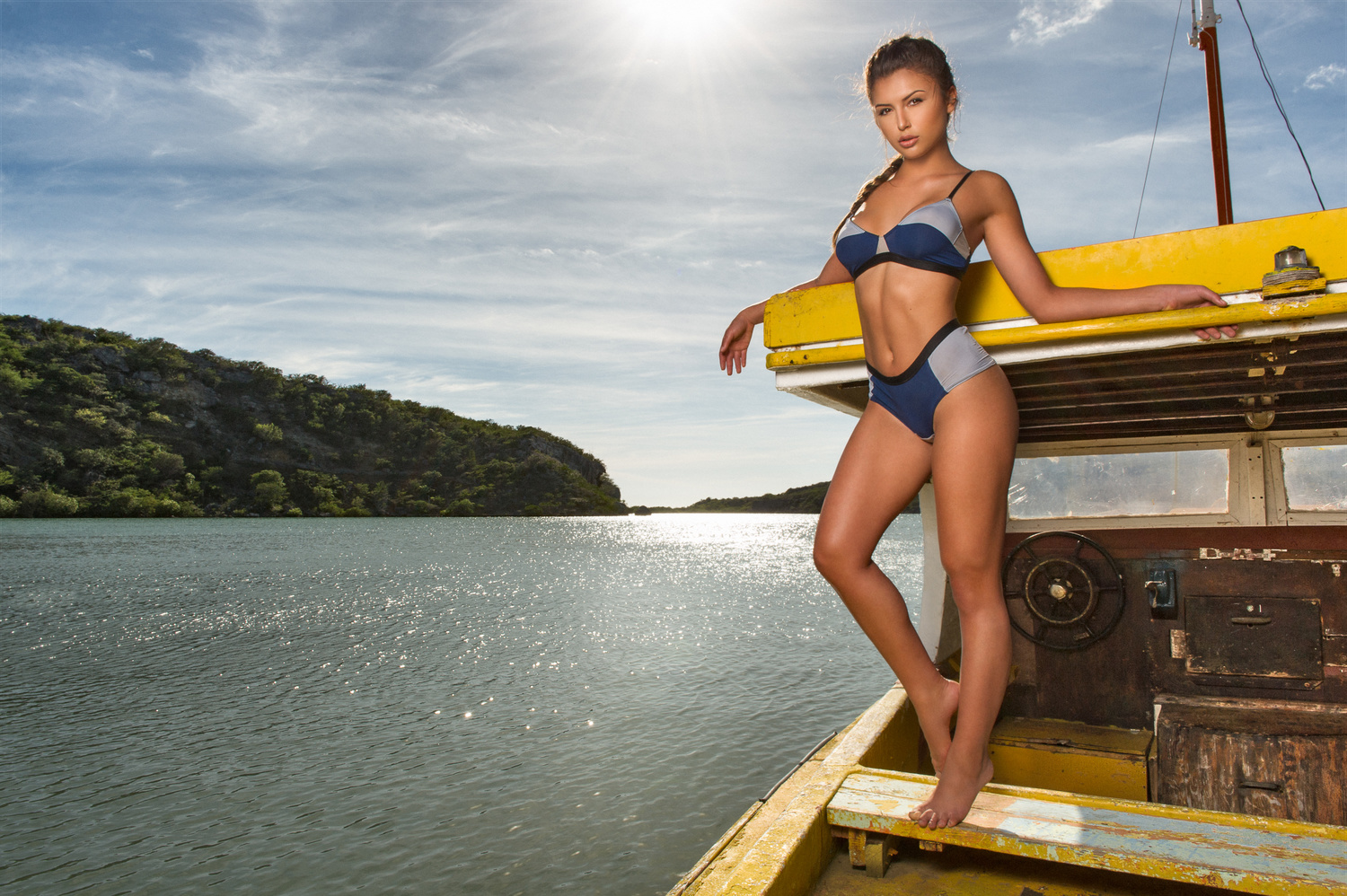 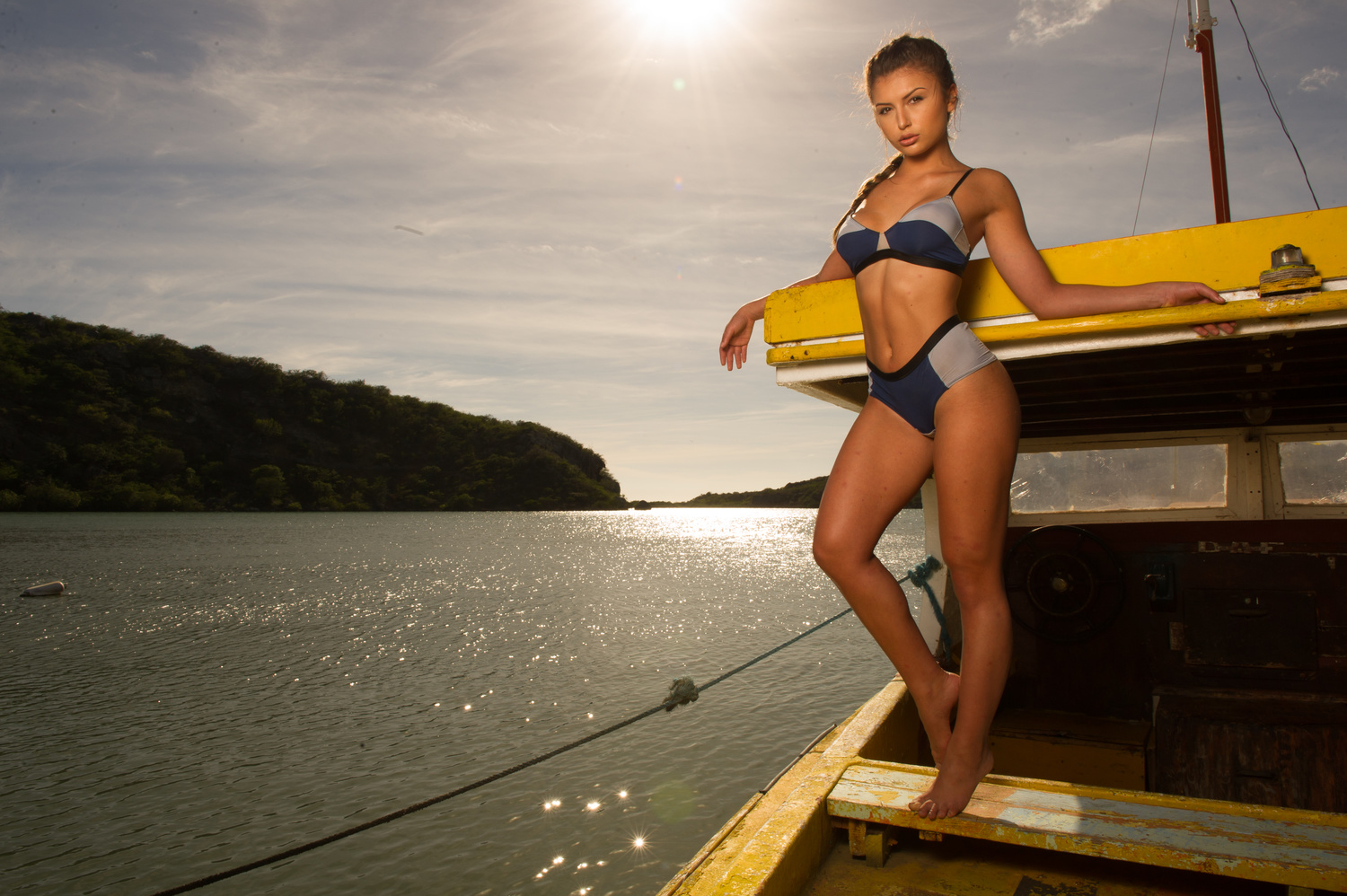 Our last day of filming consisted of two locations. First we went to touristy beach to grab a couple shots away from the ocean. Joey set up outside of a unique looking ice cream stand, and was able to capture some great shots of Shana using a large reflector. 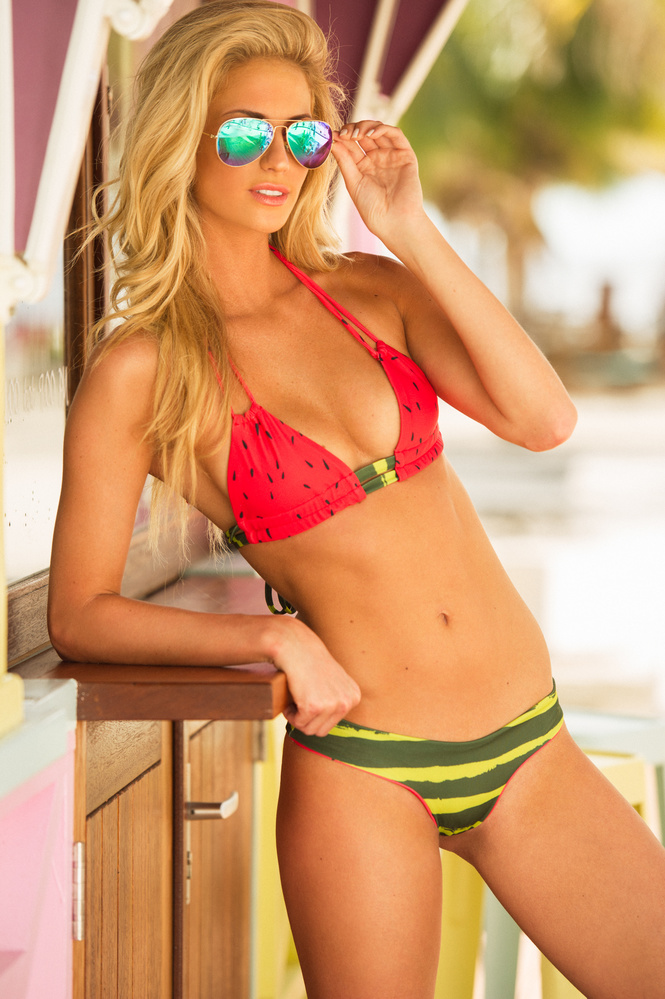 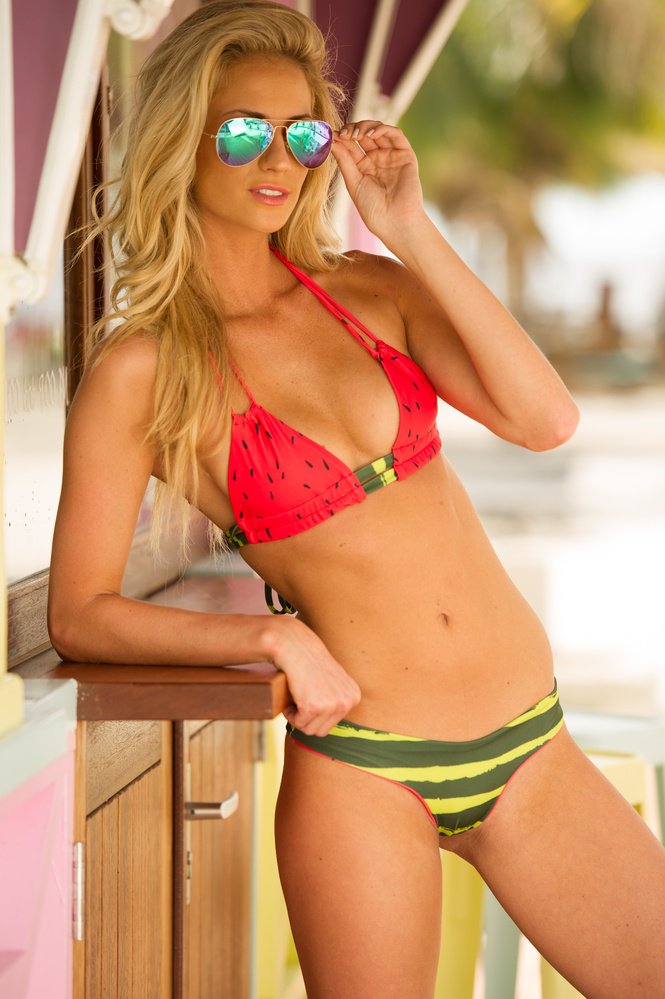 Our final location ended up being the most impressive by far. We drove 15 minutes down a dirt road that opened up into an amazing lava field. The coast line was was of the most impressive locations I’ve been, and that’s saying a lot because I’ve recently seen some pretty amazing things. The final shot of the tutorial took place in front of this incredible blowhole. The waves crashing on the cliffs created a hole would spray water hundreds of feet in the air. 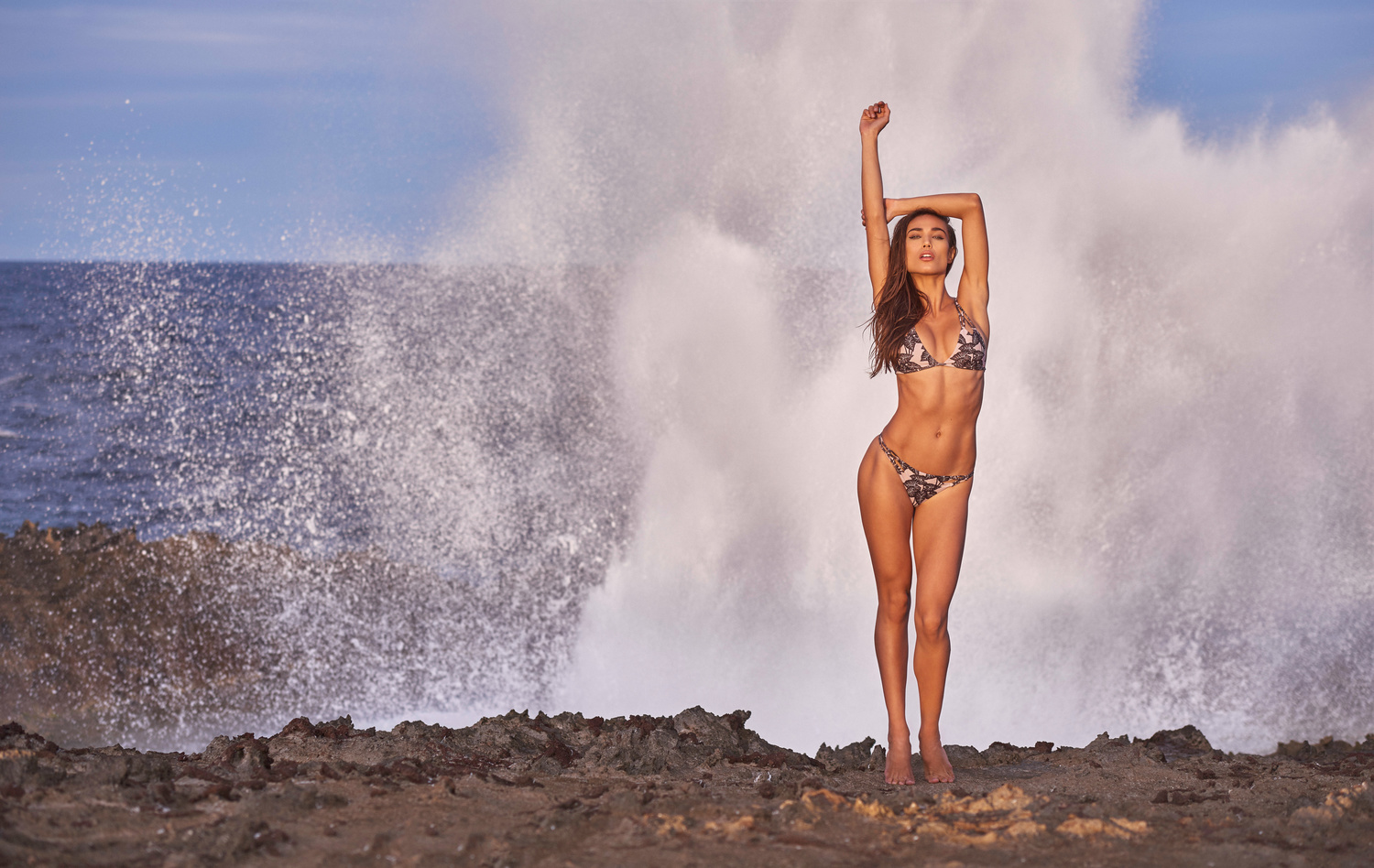 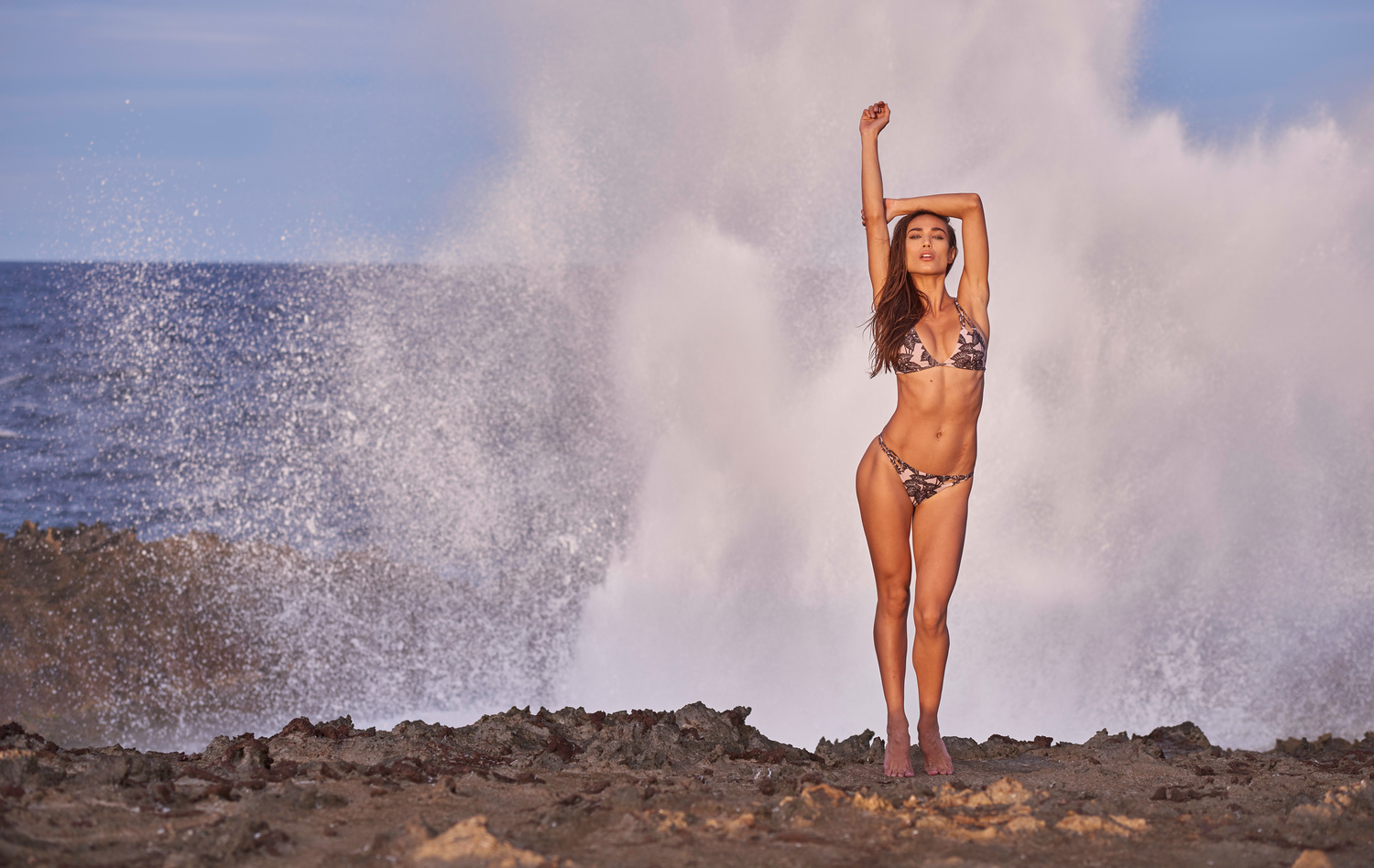 This behind the scenes episode is the last one we filmed in Curacao but it’s not the end of this series. In Episode 6, Joey comes to Charleston and we begin filming the retouching and post processing portion of this tutorial.

If you haven’t yet seen the previous three episodes you can check those out below.

If you’d like to learn more about the full tutorial you can watch the promo and read all about it here. If you’re interested in swimwear photography, outdoor portraits, or advanced retouching, this tutorial will blow you away. If it doesn’t live up to your expectations we’ll happily give you a full refund.

To watch the BTS series early, before it gets posted on Fstoppers, subscribe to our Youtube Channel.