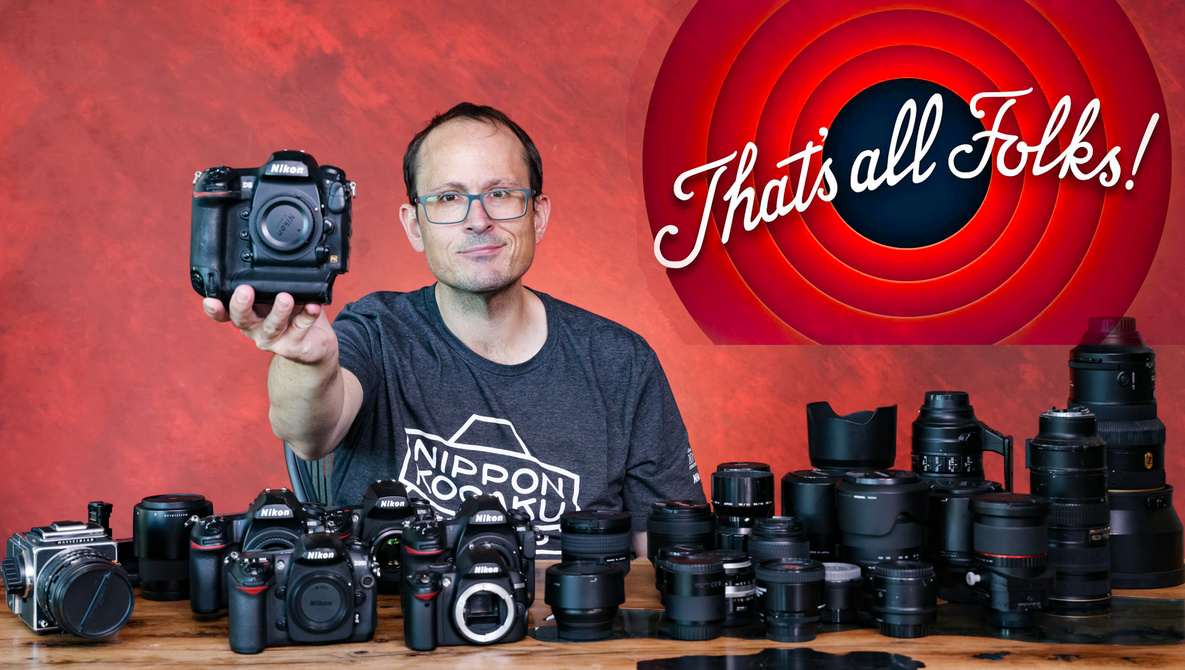 That Nikon Guy Finally Sells All of His Nikon Gear

Now, more than ever, there are a ton of reasons to switch to a different camera ecosystem. whether you’re making the switch from one brand to another or just switching to a mirrorless system. If you’ve been doing photography as a hobby for a long time or make a living with it, you’ve probably built up a collection of bodies, lenses, and even some flashes all within the same system. Sure, you can get adapters from Canon to Sony or EF to RF, but that’s probably just going to save you a few bucks.

At some point, we all fall victim to change. Maybe you’re getting older and the promise of a lighter mirrorless body fits your needs. Maybe you’re just envious of your friend’s new gear and you’re looking at yours thinking it might just be time for a change. Or maybe like a lot of photographers, you realize mirrorless is here to stay and it’s time to get in while your old gear still has some value.

I never left DSLR, as it worked for me. I invested a lot, and it suited my traveling lifestyle. Now, with times changing, mirrorless options becoming more rounded, and my DSLR gear gathering dust, it’s the right time to sell.

Whatever the reason, there are more options and competition now than there has been in a long time. Switching to a new system is not easy, though, even if it’s within the same brand, like EF to RF. It’s going to be expensive, and like a lot of photographers, you probably built that gear up over time. Well, Matt Granger finally reached that point and has decided to get rid of all his Nikon gear and make the switch. In his latest video, he talks about how he managed to sell all his gear at once and what the process looked like. Granger reached out to KEH Camera and got a free quote all via video call. It actually sounds like a pretty good way to approach making the switch, at least if time is a concern and you’re ready to commit.

I’ve been asked by a few fellow photographers in the past how to handle selling off their gear, and I think this seems like a pretty good solution. Since it is a free quote, I already suggested it to a friend looking to make the upgrade to mirrorless.

Have you sold all your gear to switch systems? How did you handle it?