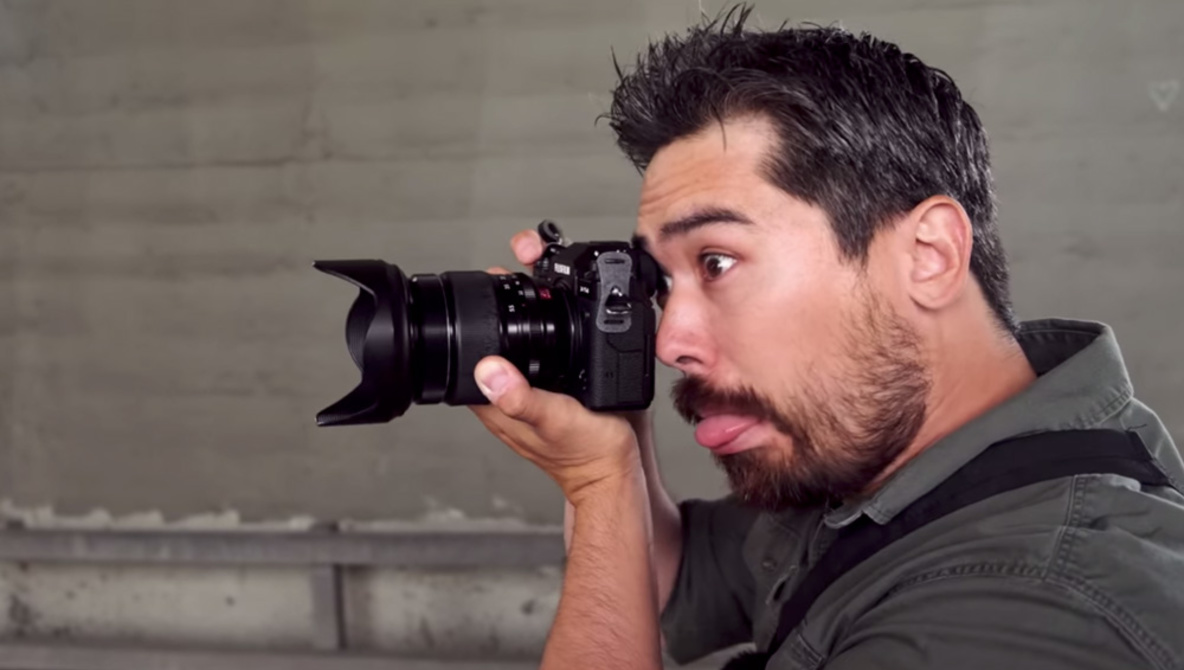 The Best APS-C Camera Ever Made? A Review of the Fujifilm X-T4

Fujifilm’s X-T4 has been seen by some as an incremental progression over its predecessor, the X-T3, and if you’re a stills shooter that doesn’t need advanced autofocus performance, that might well be true. This excellent review runs through the features and explains why it might be a worthy upgrade.

Chris Niccolls and Jordan Drake of DPReview bring a wealth of experience to their review of the X-T4 and, suffice to say, they’re impressed. As the video makes clear, this is definitely not a turkey.

The X-T3 was hailed as one of the best APS-C cameras ever made, and perhaps one of the significant advantages of the arrival of the X-T4 is that the X-T3 has dropped in price. With the deals available right now, you can pick up the X-T3 from B&H Photo for a mere $1,199 — $300 less than its regular asking price of $1,499.

After rumors that the X-H series of cameras might have run its course, Fujifilm fans are now excited by the prospect of an X-H2, which might be appearing in the next year or so. It will definitely contain the headphones jack that was stripped from the X-T4, but what else will it offer? Built-in waveforms, a full-size HDMI port, and a fully articulating screen? Let us know your thoughts in the comments below.

Elinchrom Introduces Quick and Easy to Setup Softboxes: the Snaplux