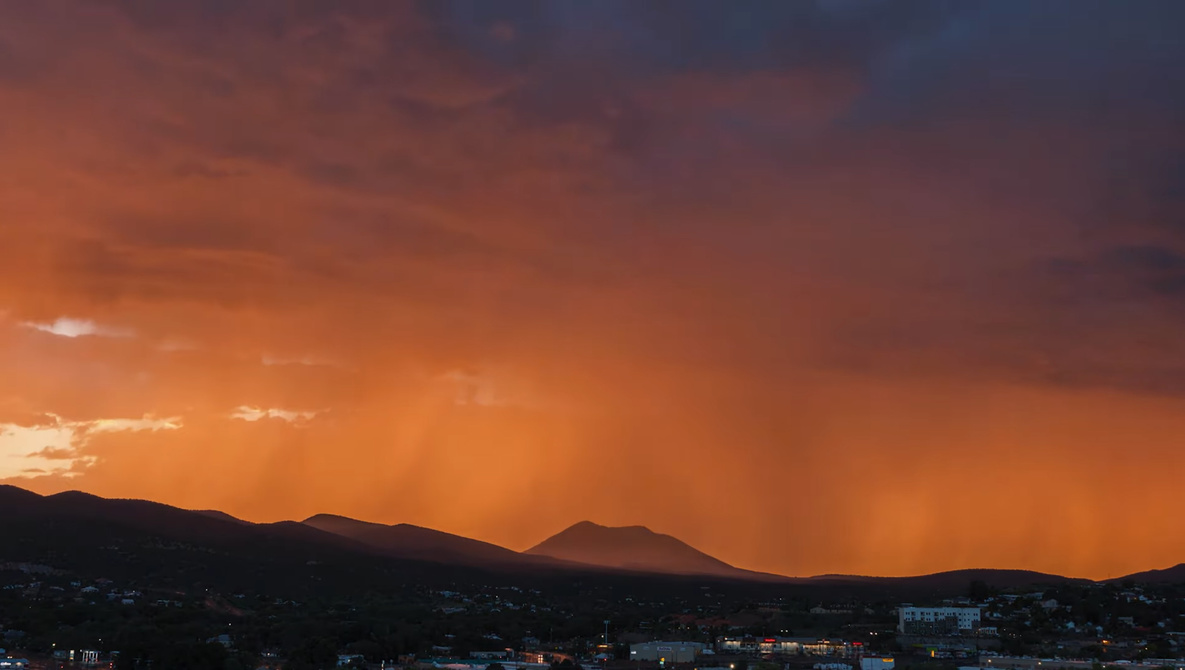 There are many ways to edit a time-lapse video, with varying degrees of success. This way might be the best, but also the most tedious. Good things come to those who wait.

My first attempt at a time-lapse was the most time consuming, computer slowing, disastrous err in judgement I’d made in some time. I decided, wanting to be a snowflake, I would try to create an HDR time-lapse of a sunset. So, I set up my camera and my intervalometer, and I shot an average sunset for an hour. As I had decided I wanted to make it an HDR time-lapse, I had to take 3 bracketed shots per frame. Once I was finished, I had to batch edit thousands upon thousands of frames, then stitch them together into the time-lapse. The technique I used for making the time-lapse itself was similar to the one in this video. I spent ages and it wasn’t worth it one bit, however, that wasn’t because of the technique, which while tedious, was effective.

In this video, photographer and time-lapse maker, Brent Hall, walks you through how he edits his videos to get the best results, and his results are great. Yes, it’s tedious, as Hall points out, but sometimes its worth the extra effort.

How do you edit your time-lapses? Do you have a better method?

Video of The BEST (And Most Tedious) WAY To EDIT TIMELAPSES: LRTimelapse Workflow Start To Finish

How Lego and Tin Foil Can Help Transform Your Photography

Do You Really Need Three Lenses for Landscape Photography?