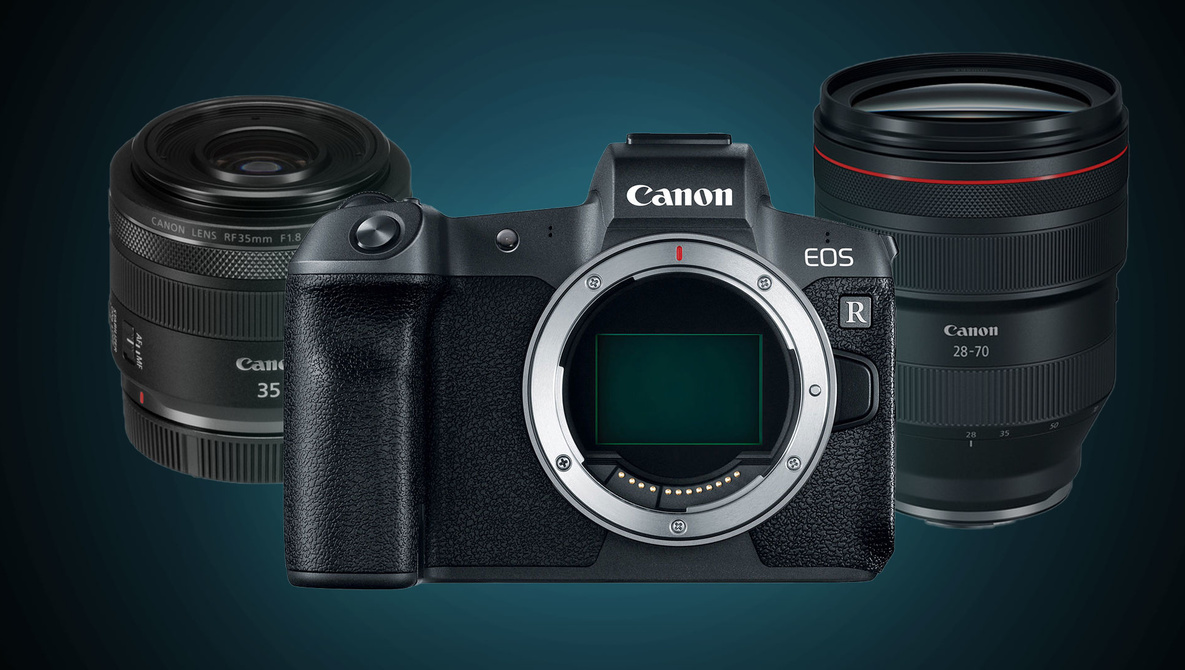 Huge news arrives via Canon Rumors today as we hear the Canon EOS R5, R6, six RF lenses, and two teleconverters are due to be officially announced by Canon on July 9th 2020.

A leaked image has also been posted to Canon Rumors which shows the brand new R5 and R6 camera bodies front-and-center. Either side they’re flanked by the RF lens range, which includes a suite of new RF lenses. Though we’re not yet sure when they’ll be available, CR has confirmed the announcement date — which has been pushed back due to coronavirus — is set for Thursday July 9th.

The Canon Rumors website shows the new leaked image of the RF line-up which includes the R5 and R6 right at the front, with a suite of new lenses and teleconverters

The whole list of products being announced by Canon are reported as follows:

We’re very excited to see how the new R5, and R6 bodies stack up against the specs we’ve already heard, and indeed what else Canon have in store for us regarding the camera launch. Things have been delayed and stilted over the past few weeks, and months due to the global pandemic, but it seems Canon are indeed at last setting a few things in stone (such as the announcement) to get the roadmap back on track.

This Photo Took Over 11 Days to Expose