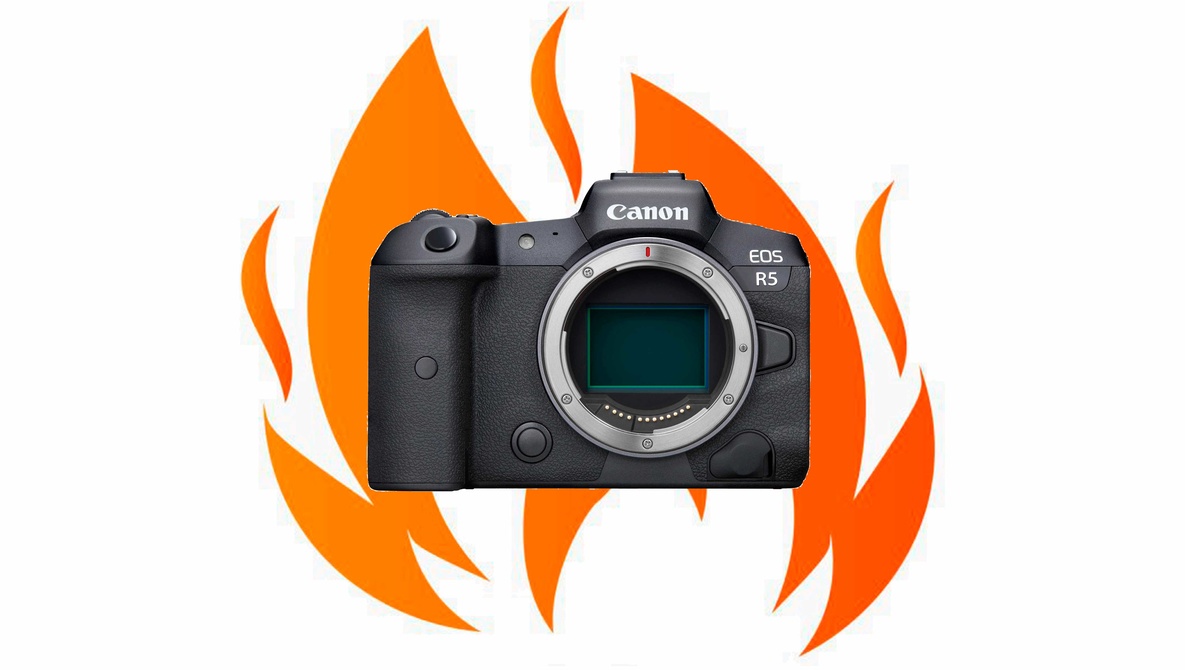 Recent news suggests that Canon is placing artificial limits on its EOS R5 camera that may lead to a lot of user frustration.

The first few reports suggested that Canon had potentially implemented inadequate means of cooling on its EOS R5. Teardowns had shown that the main processing unit did not have its own thermal pad, which is odd, to say the least. There is also no thermal compound on the CPU, although, when a thermal paste was applied, it still had no impact on the camera’s performance. This led many to assume that Canon was placing artificial limits on the camera; however, there was still the benefit of the doubt.

Since then, Math Class on Baidu, has continued testing the R5, and has now found potentially undeniable evidence that Canon is placing artificial limits on the EOS R5. After recording in 8K for 20 minutes, the camera’s internal temperature was at 64 degrees Celsius. The R5 shut down, as expected. Canon states that after the initial shutdown and waiting for the camera to cool, you can record for an additional three minutes. What Math Class has shown in posts is that when the camera cools down, if you remove the internal circular battery, you can reset the timer and record another full 20 minutes worth of 8K video.

This could mean that the EOS R5 is not implementing shutdowns based on temperature and instead on a timer. Once the camera has been reset by removing the internal battery, the timer is reset too, hence the ability to record for another full 20 minutes.

The most frustrating thing about this is that Canon has placed a drastic record limit on the second recording attempt. After the camera has cooled down from the first instance, there seems to be no reason for having a three-minute limit if you wish to continue filming.

In my view, Canon really needs to provide a proper explanation about its overheating limits and if it is an artificial limit, a firmware update should be implemented to correct it.

How to Use Lights to Fake the Night to Day Effect