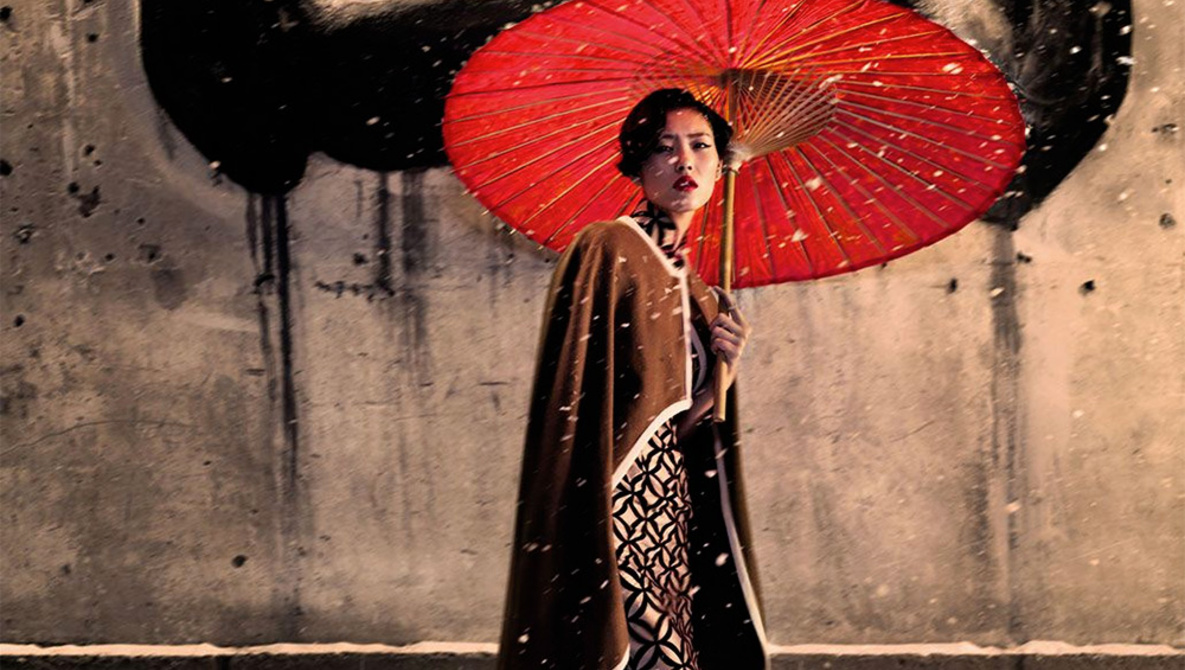 The Importance of Making Mistakes and the Photography of Wing Shya

In this beautiful short video, photographer and filmmaker Ian Wong discusses the work of legendary photographer Wing Shya and how making mistakes can give you creative freedom and innovation.

Wing established himself through his work as the on-set photographer for director Wong Kar Wai, shooting grainy, saturated 35mm film that, as the video notes, preempted the current love for neon lights and colors. His early lack of technical proficiency gave his images a sense of uncertainty that Wing now sees as part of his distinctive style. “It’s not about the photo itself,” said Wing. “It’s about the intention when you’re taking the photo — why you are pressing the button.”

Also discussed is the distance between the image of Hong Kong as conveyed by the photographs and the mundane reality of life in the city which, as Wong notes, is very different. Fstoppers recently discussed this disconnect between the image and its evidential validity in relation to photographs taken inside the Chernobyl Exclusion Zone.

In the video, Wong makes an interesting comparison between the technical looseness of Wing’s work and the imperfection of urban life, exploring Hong Kong in particular. Urban space is characterized by contradiction, of seemingly conflicting binaries that create our cities. In Hong Kong, he describes the stark contrast of day and night, the ongoing political struggles as an antithesis to the glass and steel facade of financial stability, and the creeping gentrification that can be both a blessing and a curse.

For me, the video reveals that, while technical perfection is typically a pre-requisite for commercial work, urban photography can often lend itself to a more relaxed and improvised approach that reflects the endless flaws and idiosyncrasies that make up city life. 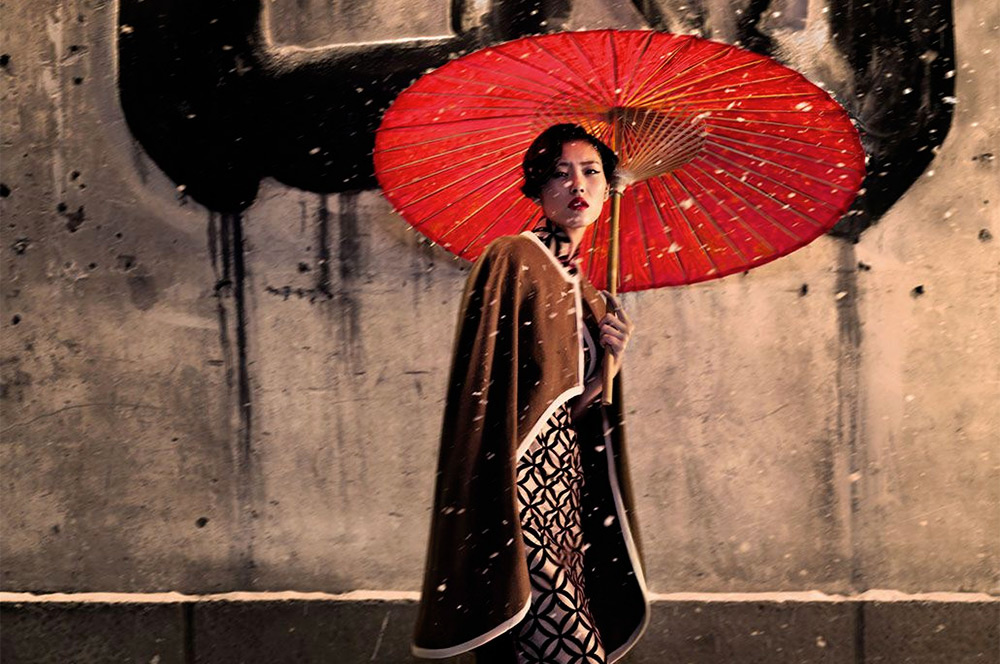 The Shanghai Centre of Photography is showing “Wing Shya: Acting Out” until January 10.

Video of Why We Have To Make Mistakes In Photography