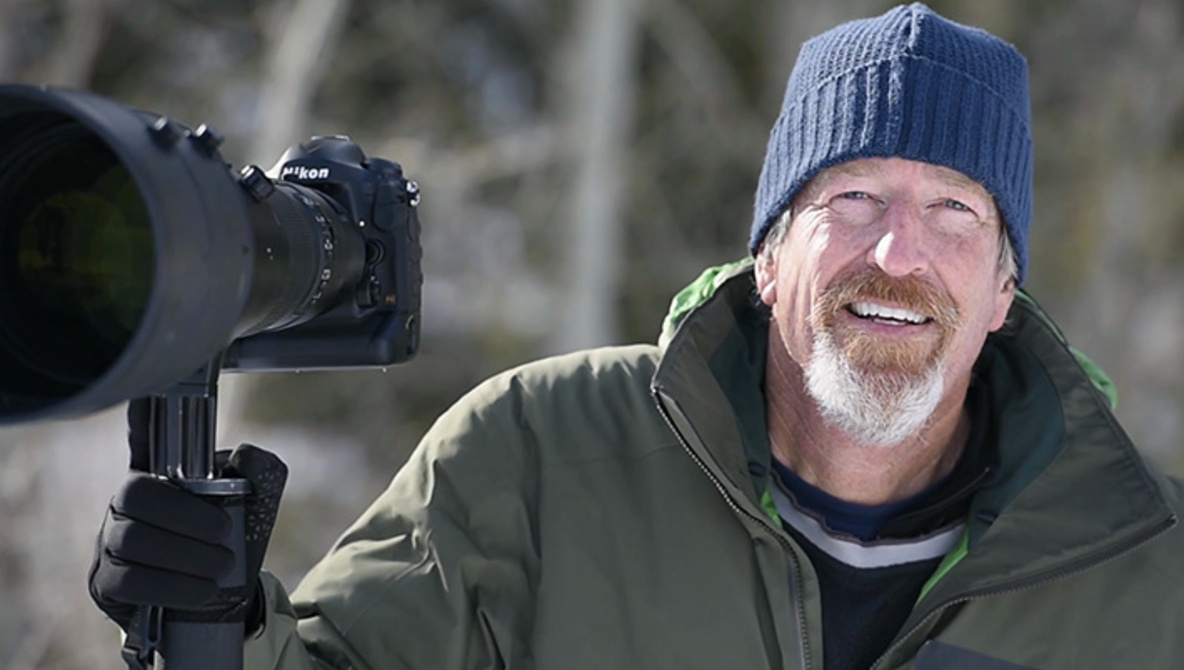 Corey Rich just released his new film, “Dedicated,” which reveals the hard work and perseverance of 3 professional photographers. Each shooter profiled has their own version of what it takes to perform at the highest level and produce great work. A behind the scenes video is in the full post.

A behind the scenes video was put together as well, and shows how they captured some of the great shots in the film. I actually found this piece to be more insightful because Corey breaks down and compares how each of the other photographers approach their subject matter. It is very interesting to see these masters at work, all with another amazing photographer analyzing and interpreting along the way.