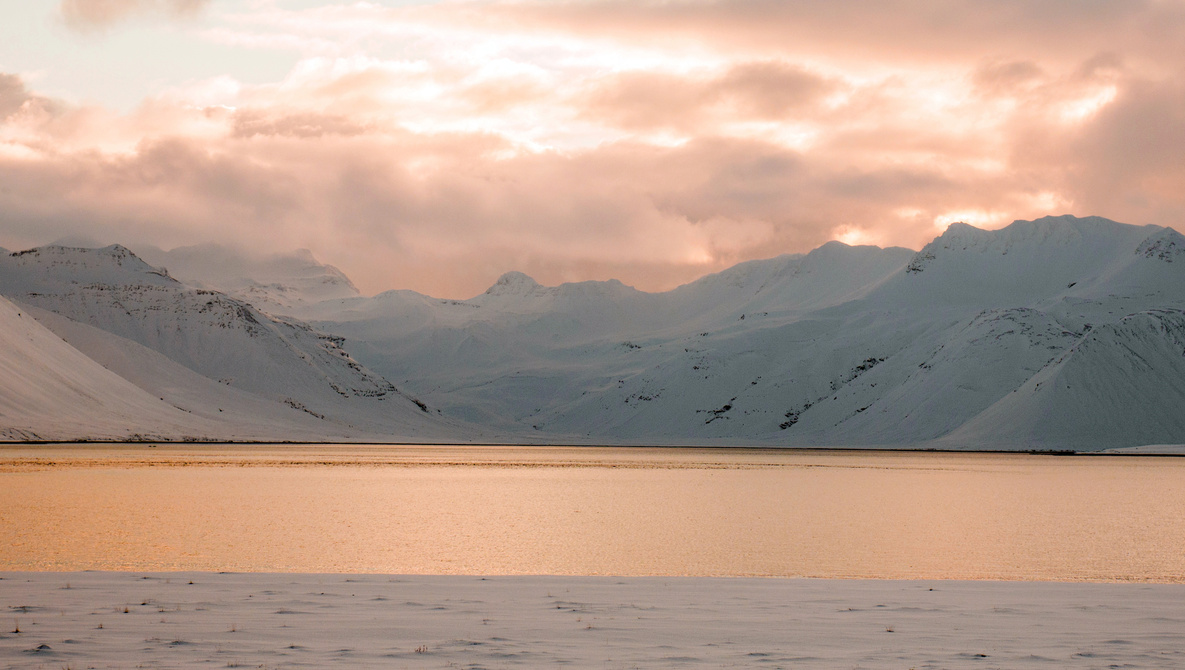 I have no doubts there will be lots of people who are familiar with this item, but for those who aren’t, this little tip could drastically improve your quality of life while traveling with your camera.

Whether you are a traveling photographer, or a photographer who travels, you invariably take your camera with you and use it. Even if you don’t, you’ll be using your smart phone to take photos. I always had one little bugbear with travel, particularly to places that aren’t major cities, and that was the internet, or rather the lack there of it. The places that are the most exciting for us photographers and videographers to visit are often out of the way and off-grid. As a result, if you have any mobile reception you’re lucky, and Wi-Fi is an extreme long shot. That means backing up your images, checking your emails, uploading work, or even just sending snaps and messages to loved ones becomes somewhere between difficult and impossible, depending on your location.

I had naively accepted that this was the state of play and I dreamed of a time where I could stay constantly connected — no matter where I was — and back up my images to the cloud while driving or traveling from place to place. There’s often so much time where your camera is not in use, it would be the perfect opportunity to get those files safe and sound online. What many people seemed to have known, but I didn’t, was that all of this was possible already using a mobile Wi-FI device.

“Huawei E5785 White, 4G/ 300Mbps Travel Mobile Wi-Fi Hotspot with Long-lasting 3000mAh Battery – Unlocked to all Networks” on Amazon. Not a recommendation but rather an example of the type of device. Purchasing this device would still require a SIM card that works in the relevant country.

What this is, is a battery powered mobile router that usually up to around 20 devices can connect to, just like you would at home. The little box has a SIM card in it and will connect to 4G like a mobile phone would. Except instead of using your data roaming at a large cost, you can use a rental company’s plan. This also can save you from using your own phone as a hotspot. What astounded me most, was just how effective this was. Let me give you an example of a reasonably long-term use.

Last year my girlfriend and I traveled to Iceland, rented a Jeep, and drove around the island for a week. I had multiple shoots to perform, and we had a great many destinations to visit. My car rental company (and this is in no way unique or unusual) offered a mobile Wi-Fi device to be rented alongside the car for about $10 per day with unlimited data. I plugged the USB in to my car and my girlfriend and I were connected to the internet 100% of the time we were in Iceland. That’s not an exaggeration to push my point. Despite sometimes being so far in the wilderness we didn’t see cars for an hour, we always had an internet connection. This meant we could send snaps and videos to friends and family, the passenger(s) can browse social media, check emails, and I could back up my images as we drove from place to place. The coverage, speed, price, and ease were truly staggering.

In a few weeks I am doing a similar trip with scheduled shoots and lots of driving over in Norway. We are staying in a cabin which is 2 hours from the nearest major town and yet again the price is low, the data is unlimited, and the coverage is vast. I cannot believe this little device would so profoundly impact my traveling experience. Some may prefer to remain unplugged while globetrotting and I respect that, but however depressing you may find my desire to remain connected, it’s impressive that it’s possible.

Speaking of what’s possible, you can buy your own mobile Wi-Fi device and a roaming SIM card (these hotlinks are examples, not suggestions) but I found it to be too much work and money for little return. Photographers tend to gobble up data and having a pre-loaded SIM with the best coverage and unlimited data, without having to buy a device outright, was too convenient to turn down. There are of course also some benefits of these setups that could be used by a hard salesman (neither of which I am in this case!). Allow me to offer just one.

The honeymoon period before we got stuck mere minutes later.

While in Iceland, during a 6 hour drive from a location I had scouted, I pulled over for a breather and to take in the magnificent mountainous panorama. The snow at the side of the road was deeper than I thought and the car slid in to a small ditch. The Jeep was upright and none of the bodywork was touching anything, so it wasn’t dangerous, but even the four wheel drive couldn’t get us out. While we sat in the car pondering what to do as we hadn’t seen another car for a long while, we looked at our phones and saw no reception. There were no houses or buildings in sight, and to make matters worse, there were only about another 2 hours of sunlight left. What we did have, however, was a perfect internet connection. Fortunately, two cars drove past while we nervously laughed at our predicament and helped us out. It’s easy to imagine us driving there a little later and seeing no one and with no mobile Wi-Fi hotspot and no reception, we’d have had a cold night.

I asked a few fellow photographers if they use it and the bulk of the responses were either “no, but I’ve heard of it” and just straight out “no”. That said, I anticipate many commenters passionately voicing their incredulity towards my revelation. Have you used mobile Wi-Fi while traveling? Was I a mere dullard, thoroughly out of the loop, or is this helpful advice? Let me know in the comments below.

Meet the Creative Who Helped Shape the Outdoor-Action Photography, Storytelling, and Filmmaking Industry

A Guide to Ultralight Travel Clothing for Landscape Photography