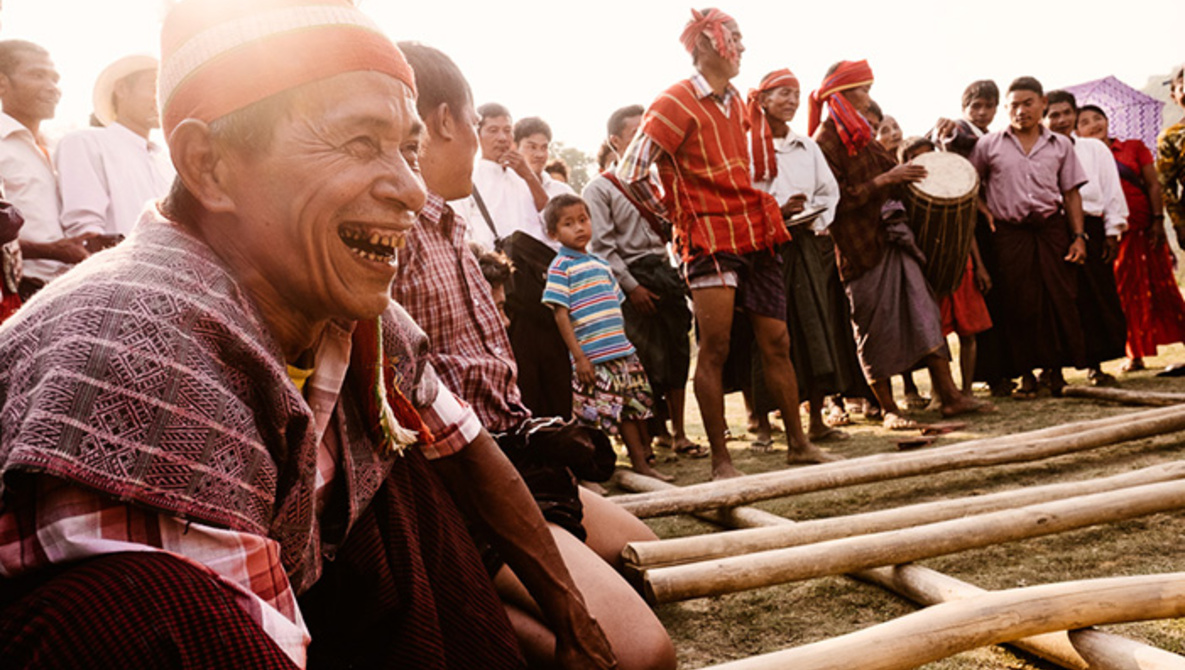 I recently funded the printing of my first book via Kickstarter. It was the wonderful culmination of a year of hard work on the project itself and almost six months of preparation and promotion for the funding campaign. In the end, it was funded well beyond my goal. The whole process of creating, funding, and then realizing the project was quite surreal. I am still pinching myself from time to time as I pack the books ready for shipping to my backers and the recipients of the project. I wrote a while back about changing your mindset, knuckling down, and just doing things. Today, I’d like to talk a little about another thing that makes work happen: the word “yes.”

For me, as for many who have suffered from anxiety or even just a fear of the new, one of the scariest things you can do is open yourself up to the unknown. For the longest time, I have said “no” to far too many things, and it has stifled me. Whether it was fear of what might be keeping me from doing things or social anxiety preventing me from meeting new people, a lot of opportunities have passed me by over the years. Recently, I have been giving a lot of thought to what has made much of my work happen. It has boiled down to these two things: doing and opening myself up to “yes.”

One of the biggest boons to this whole book project was my good friend, Wesley Chang. We were catching up for a coffee one day, and I was running him through the project and what I had in mind. At this stage, he wasn’t a part of the project. I hadn’t really given much thought to video and documenting the trip, but Wesley threw it out there immediately. With a moment’s hesitation, just long enough for all my fears to flit through my head, I answered “yes.” That answer was powerful in two ways. Firstly, it was extremely liberating. Secondly, it opened the doors for so much more work and collaboration over the course of the project, not to mention that it brought two creatives closer together.

Saying “yes” freed me from fretting over what might have been if I had refused. I could have said “no” and ended up making no video and traveling on my own, but “yes” at least got me one step closer to a fuller project. I’m not saying you need to say “yes” to everything or that it will certainly lead to wonderful work. You need to be cautious, of course. However, be open to the possibility always. It will get you moving, and that is the only way work gets done.

Of course, Wesley’s offer to shoot video for the project was a huge help overall. He produced a lot of footage that we could use for the promotion as well as for a documentary of the trip and a personal record of what we had done. However, the simple act of saying “yes” to his offer brought about other changes in the work. I had someone to sound my ideas off of, which is always great. We also found that having both of us there meant that the project was always moving forward in one way or another. If I was stuck on something, Wesley could take over and vice versa.

These are a simple application of what can happen when you open yourself up to new things. Those three simple letters can turn a situation around or make one that wouldn’t otherwise exist. By using them more often, we can focus on moving forward in a positive way. It may not always lead to positive results, but being open to possibility and not shutting yourself off immediately can be a tool for growth.

My Favorite New Photography Tool When I Travel